MFWA, Partners to Intensify Efforts on Combatting Impunity for Crimes against Journalists as the World Marks IDEI 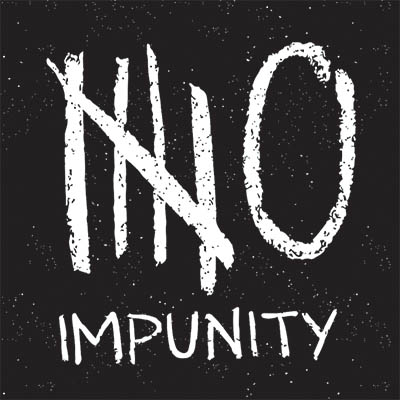 As the world marks the International Day to End Impunity for Crimes against Journalists (IDEI) today (November 2, 2017), the Media Foundation for West Africa (MFWA) and its national partner organisations across West Africa, have resolved to intensify joint efforts on promoting safety of journalists and countering the growing trend of impunity for crimes against journalists in the region.

The partners arrived at the decision at a two-day media conference held on October 27-28, 2017 in Accra, Ghana. The two-day meeting brought together journalists, media experts, head of press freedom advocacy organisations and government ministers from 13 countries in the region.

Presentations made at the conference by representatives of press freedom advocacy organisations from the various countries highlighted challenges of journalists’ safety and the fact that in most cases, crimes committed against journalists go uninvestigated with perpetrators of such crimes going unpunished.

For example, from January to September 2017, some 115 cases of freedom of expression violations have been recorded in West Africa most of which were perpetrated against journalists. The violations included killing of journalists and demonstrators, arbitrary attacks, arrests and detentions. Nearly all the violations have not been investigated and perpetrators remain unpunished.

During their presentations and contributions, the Ministers of Information of Ghana and The Gambia, highlighted the importance of press freedom as well as combatting impunity for crimes against journalists.

To mark the day, the Nigeria-based International Press Centre (IPC), has catalogued a series of violations against journalists in Nigeria on which no proper investigations have carried out and perpetrators not punished.

The MFWA is also holding an anti-impunity Forum in The Gambia to highlight three cases on which the Gambian government has failed to comply with judgement of ECOWAS Community Court of Justice which ordered compensation to be paid in respect of three journalists whose rights were violated.

The said cases involved the torture of Musa Saidykhan, disappearance of Chief Ebrima Manneh and the murder of Deyda Hydara. The MFWA is currently advocating for the new government of The Gambia to ensure compliance.

The MFWA calls on governments in the region to improve the press freedom situation in their respective countries and also to ensure that crimes against journalists are thoroughly investigated and punished.