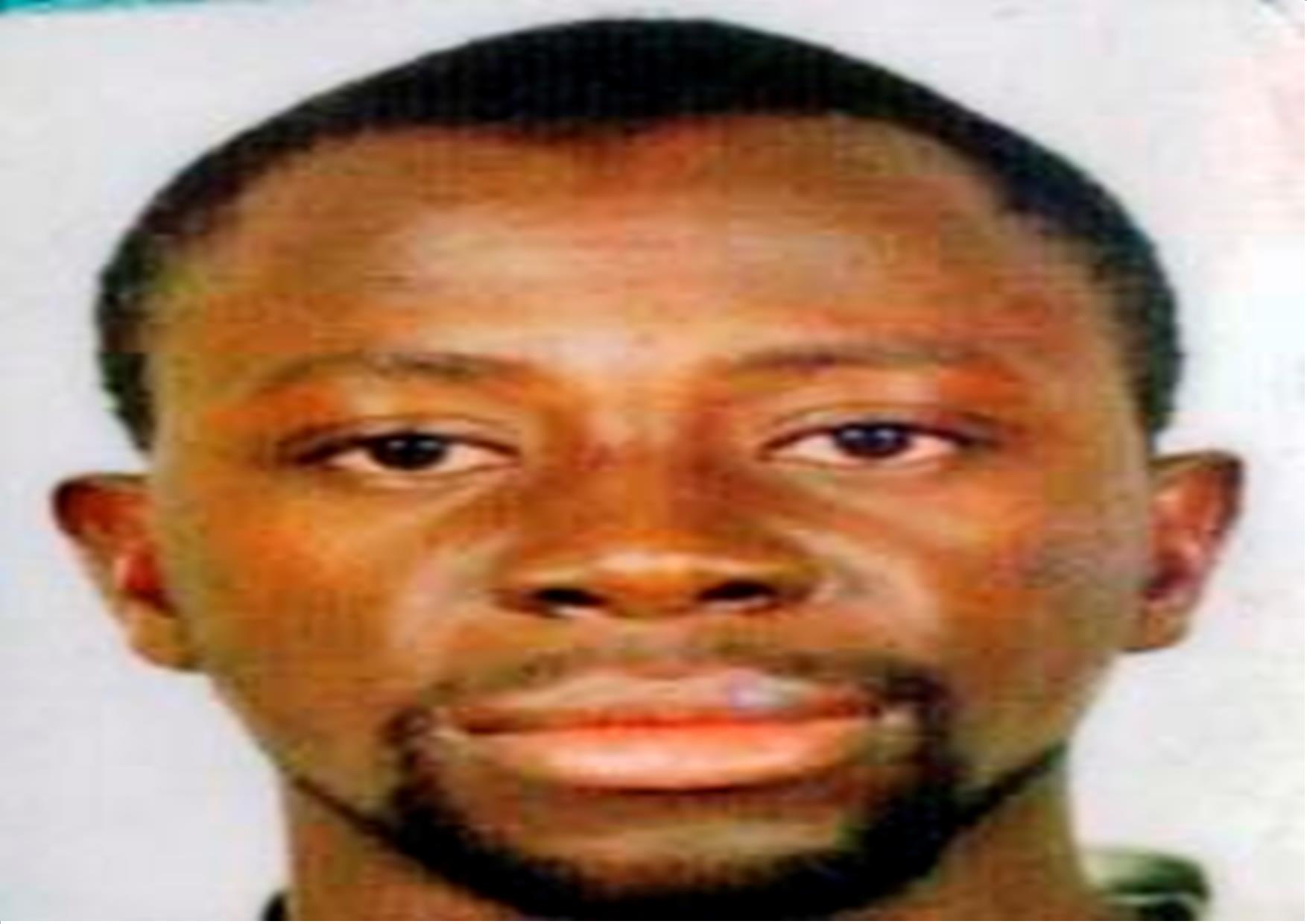 Eight years ago on June 5, the ECOWAS Community Court held The Gambia responsible for the disappearance of Chief Ebrima Manneh, a journalist who was working with the pro-government Daily Observer newspaper in The Gambia.

The Court also found that Manneh was illegally arrested and detained and therefore ordered The Gambia to immediately release him and pay damages to Manneh or, in his absence, to his family.

Eight years on, Manneh and/or his family have been denied justice as The Gambia has still not ‘released’ or payed the damages to him or his family as ordered by the ECOWAS Court.

Chief Ebrima Manneh, was arrested by officers from the National Intelligence Agency (NIA) at his newspaper’s office on July 7, 2006.  It is believed that Manneh was arrested for passing what was described as “damaging” information to a BBC journalist during an African Union meeting along with trying to republish a BBC story criticising President Yahya Jammeh’s coup to power as undemocratic.

Manneh’s arrest was at a time when the state was cracking down on journalists after the government’s announcement of a foiled coup in March 2006. Journalists working with the Daily Observer at the time were specially denied editorial independence after Amadou Samba, a close associate of President Jammeh, bought the newspaper from its founder, deported Liberian journalist, Kenneth Best. Best was deported in the early days of President Jammeh’s military coup in 1994 for criticising his regime.

Sources at the Daily Observer said government officials consistently planted stories in the newspaper and caused the removal of the ones deemed critical of the government. Journalists who objected to the censorship acts were largely seen as opposition elements and threatened with dismissals or imprisonment.

After his arrest, Manneh was spotted with prison, police and NIA officers as he was moved between various police stations and detention centres. In 2007, the MFWA received reports that Manneh was hospitalized for high blood pressure at The Gambia’s main hospital and was being watched by paramilitary officers. Despite overwhelming eyewitness evidence that the NIA arrested and detained Manneh incommunicado on the orders of the Jammeh government, the government and the NIA on several occasions denied taking him into custody.

After persistent denials by The Gambian government, the MFWA filed a suit at the ECOWAS Community Court of Justice for the Court to compel The Gambian authorities to release Chief Ebrima Manneh. In its application on behalf of Manneh, the MFWA sought the following reliefs for Manneh:

A DECLARATION that the arrest of Chief Ebrimah Manneh by the National Intelligence Agency of The Gambia at the premises of The Daily Observer’s in Banjul on July 7, 2006 was illegal and unlawful as it violated Article 6 of the African Charter on Human and Peoples Rights which guarantees his human right to personal liberty.

A DECLARATION that the detention of Chief Ebrimah Manneh on the July 7, 2006 and his continual detention since then without trial was unlawful and a violation of his right as guaranteed by Articles 4, 5 and 7 of the African Charter on Human and Peoples’ Rights.

AN ORDER mandating the Defendant and/or its agents to immediately release the Plaintiff from custody.

Three witnesses testified at the trial, Usman S Darboe, the then news editor of the Daily Observer newspaper, Yaya Dampha, then a journalist with Foroyaa newspaper, and Professor Kwame Karikari, who was then the Executive Director of the Media Foundation for West Africa. The evidence provided by these witnesses and their testimonies stood uncontroverted. After the testimonies of the witnesses, the Court gave another opportunity to The Gambia to attend the next session to cross-examine the witnesses, and to present their side of the story but the state failed to do so. Hence the trial proceeded and judgement given in default.

On June 5, 2008, the ECOWAS Court held The Gambia responsible for disappearing Manneh and found that Manneh was illegally arrested and detained. The Court also ordered The Gambia to immediately release Manneh and pay $100,000 in damages to Manneh or, in his absence, to his family.

Manneh’s whereabouts remain unknown and his family live with the pain of his disappearance. Meanwhile The Gambia is yet to comply with the Court’s ruling in spite of the fact that it is a signatory to several international human rights treaties, and also, as a member of the ECOWAS, it is bound to fulfil its obligations to the sub-regional body.

Justice delayed is indeed justice denied. Eight years of noncompliance to the ECOWAS Court’s judgement has almost made the judgement of no effect.

The MFWA is once again calling on the ECOWAS to ensure that The Gambia complies with the eight-year-old judgement as the country’s persistent non-compliance is a violation of its statutory obligations. We also urge the ECOWAS to invoke Article 77 of its Revised Treaty to sanction The Gambia for non-compliance and restore confidence in the Court.