Major Boost for Digital Rights in The Gambia

Digital RightsFree Expression and The Law
May 15, 2018 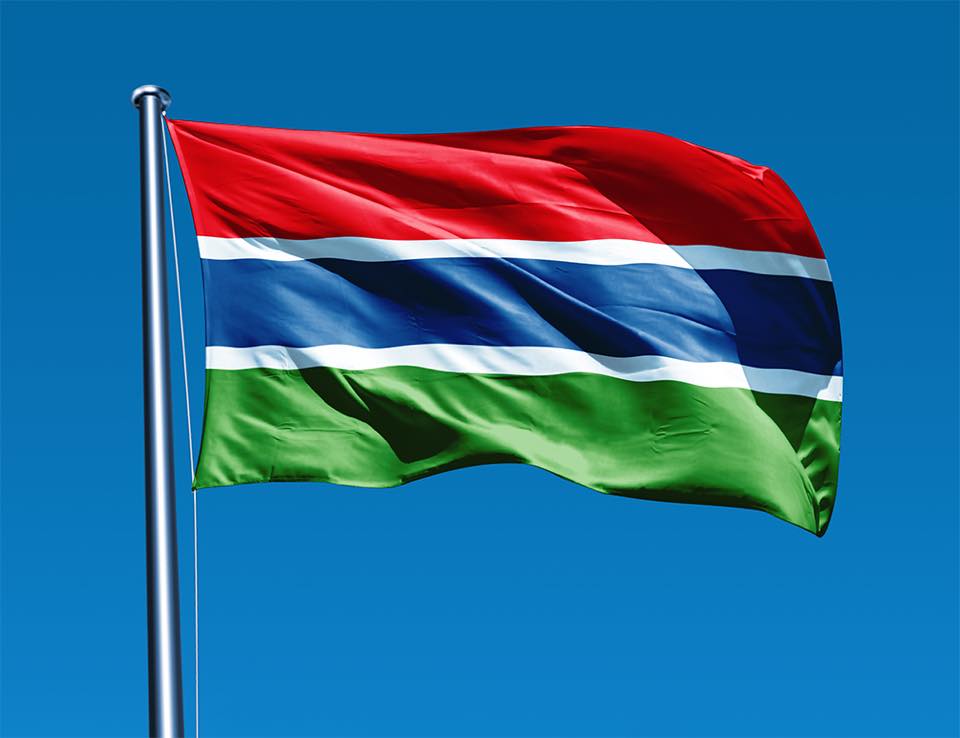 The enjoyment of digital rights has received a major boost in The Gambia with a ruling by the country’s Supreme Court declaring as unconstitutional the law on False Publication on the Internet, among other repressive pieces of legislation, namely defamation and aspects of Sedition.

The ruling, which also ordered the Government of The Gambia to repeal the offensive laws, followed a April 2017 civil suit filed by the MFWA’s national partner organisation, Gambia Press Union (GPU).

The law on False Publication on the Internet, which is a 2013 amendment to the Information and Communication Act, states thatA person commits an offence if he or she uses the internet to: spread false news against the Government or public officials; caricature, abuse or make derogatory statements against the person or character of public officials.

It also prescribes “a fine of three million dalasis (about US$63,800) or imprisonment for fifteen years or to both the fine and imprisonment.”

The Supreme Court however said the laws on False News as well as False Publication and Broadcasting are constitutional. On Sedition, the Court made a distinction between the provisions, making it criminal only where the alleged seditious materials refer to the person of the person, administration of justice or when it intends to promote hatred among different classes in society. It said there is no sedition when the target is the government as an institution.

“This court can find no reasonable justification for shielding persons who hold or occupy public office by criminalising criticism against them without appropriate safeguards for legitimate criticism. A person should not be merely prosecuted for having the audacity to criticise his or her government or any public functionary for that matter. A vibrant, decent and responsive democracy should shun that,” the Court said.

It also described the prescribed 15 years’ jail term as “a classic section of parliamentary over-kill.”

The court also ruled that sections 178, 179 and 180 of the Gambian Criminal Code, which penalises libel and defamation, are “inconsistent with the constitutional guarantee of free speech and freedom of the press and other media. It added that the restrictions, “absent all the necessary safeguards to protect the exercise of those rights and freedoms, are unnecessary in a democratic society.”

Human rights groups and press freedom organisations including the GPU have hailed the Supreme Court rulings as a huge boost for the enjoyment of freedom of expression and digital rights in the country.

This is because these laws have for several been used to suppress dissent. The infamous law on False Publication on the Internet was used to silent government critics during former ex-dictator Yahya Jammeh’s reign.

Ceesay, the last major victim of Jammeh was arrested and detained in July 2015 for sharing pictures of a gun and five bullets,pointing towards the image of the former Gambian President Yahya Jammeh on social networking site, WhatsApp. Ceesay was slapped with frivolous sedition and false publication charges of at both a Magistrates Court and High Court.While in detention, he was tortured and maltreated and was hospitalized on several occasions until his escape from hospital on April 21, 2016.

The latest ruling by the Supreme Court is therefore one the most eloquent testimonies yet about the improved level of judicial independence and the commitment of state institutions to protecting civil liberties in the post-Jammeh Gambia. It falls in line with the initiative by the MFWA and the GPU in which the two press freedom organisations are collaborating with the Gambian government through the Ministry of Information and Communication Infrastructure to advocate for the repeal of repressive media laws in the country as part of a broader Media Sector Reform Project in the post Jammeh-Gambia.

The MFWA therefore welcomes the Court verdict and congratulates GPU for the initiating the legal process to advocate for the repeal of retrogressive freedom of expression laws in The Gambia. We believe that this court ruling will set the tone for, and facilitate the work of the Ministries of Justice and of Information which have committed themselves under the said legal reform initiative to bring The Gambia’s expression laws in line with the best models.