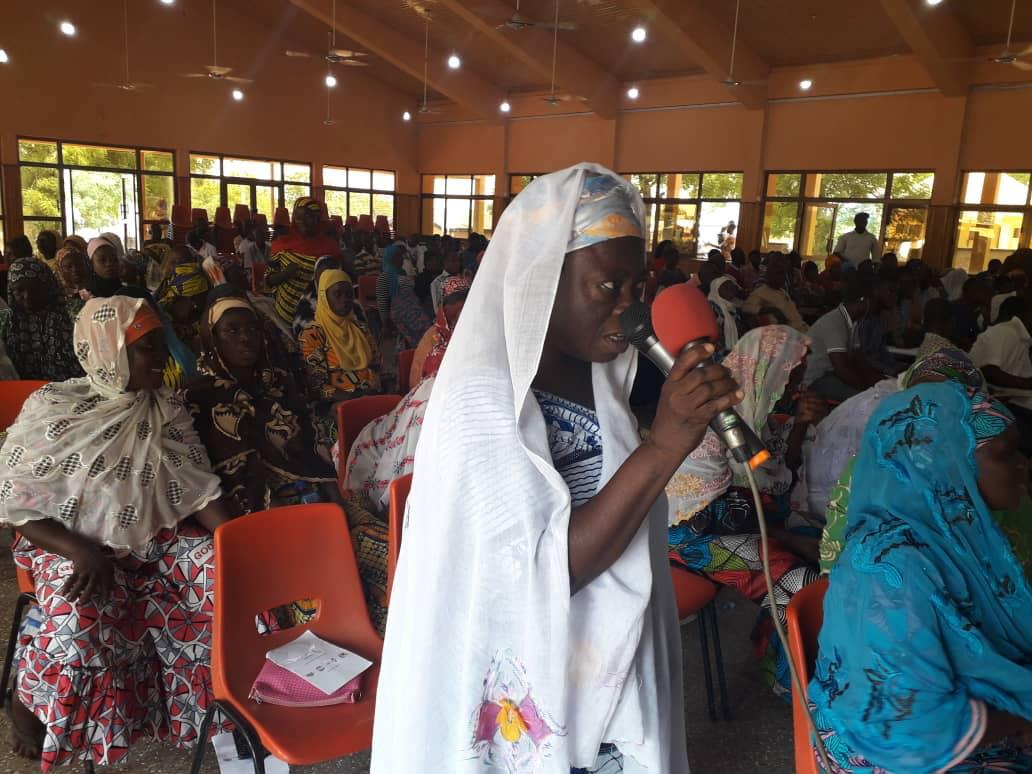 In West Africa, the Media Foundation for West Africa (MFWA) and its partners are empowering the media as efficient and sustained platforms for citizens-authorities engagement.

To this end, several Town hall meetings focused on pressing development challenges and governance issues are being supported in Senegal, Burkina Faso, and Ghana. These meetings bring together duty bearers (key government officials), Civil Society Organisations (CSOs), the media and the general citizens to discuss and outline key action points in dealing with those challenges. In partnership with key and influential media partners, these town hall meetings are amplified in live radio broadcast and online to increase coverage and reach.

In Senegal, the Town hall meeting will assess the country’s performance regarding issues of transparency, accountability and good governance in the wake of the incidents of corruption facing the country. The main speaker will be the Director of Good Governance, Cheikh Fall Mbaye. Other panellists are drawn from key civil society organisations, citizen groups, the media and some government agencies. Participants of the Town hall Meeting will also discuss the challenges to citizens’ participation and access to governance information, and make key recommendations on how this can be improved.

The Town hall meeting will be organised in partnership with the SUD FM and held on April 13, 2019, at the Saint Louis University.

The critical issue of Open defecation and Poor Sanitation in the once adjudged cleanest city of Tamale, Ghana’s Northern regional capital will take centre stage at the upcoming Town hall meeting.  Recent media reports have indicated that open defecation and the poor sanitation situation is having a toll on the health of residents in Tamale. The Mayor of the Tamale Metropolitan Assembly, Iddrisu Musah Superior, and the District Chief Executive of Sagnarigu Municipal, Hajia Mariam Iddrisu, will address the public and respond to key questions from participants.

Together, the residents and the District Chief Executives will come up with key recommendations and actions points to deal with the menace.  The MFWA will partner with a Water and Sanitation advocacy organisation, Hope for Future Generations, to organise the event which is scheduled for Thursday, April 25, 2019, at the GNAT Hall in Tamale and will be broadcast live on five influential media outlets in Tamale – 123 FM, Radio Savannah, Radio Tamale, Diamond FM, and Zaa Radio.

The Town hall meeting in Burkina Faso will take place on Saturday, April 27, 2019, at the Directorate of Cooperation. The meeting will focus on the critical issue of “Lack of Teachers in Community schools as against an Excess of same in Public Schools in Ouagadougou”.

In 2017, a Parliamentary Investigation conducted in the country revealed a counter performance of the country’s educational system. This was said to be largely attributable to the serious excess of teachers in public schools in the two major cities of Ouagadougou and Bobo-Dioulasso at the detriment of community schools.

The Town hall meeting will bring together government officials, teacher unions, parent associations, civil society organisations, organised groups, the media, and citizens to deliberate on and also make key recommendations on the way forward. The Minister of National Education, Literacy, and the Promotion of Local Languages, Pr. Stansilas OUARO and the Former Minister of Secondary and Higher Education, Pr. Albert Ouedraogo will address the audience.

The MFWA will be organising the Town hall meeting in partnership with the Norbert Zongo National Press Centre (CNP-NZ). The event will be broadcast live on Ouaga FM and Savanne FM.

These engagements form part of MFWA’s work aimed at Enhancing Public Participation and Demand for Accountability through Media Dialogues in West Africa with funding support from the US-based Hewlett and Flora Foundation.

“We will support more of such Town halls throughout this year. Indeed, key commitments, recommendations and action points from these town hall meetings will be harvested, published and also presented to the appropriate authorities. We will also track government or duty bearers actions on these. What is also important is that our call for funding for journalists is still open and will support journalists to follow up on these commitments” – Abigail Larbi –Odei, Programme Manager – Media and Governance.

The project is supported by the US-based William and Flora Hewlett Foundation.