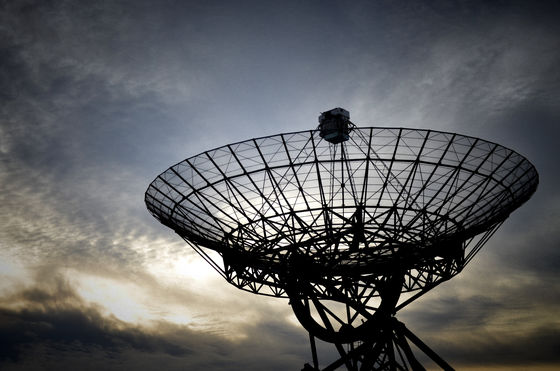 The Media Foundation for West Africa notes with great disappointment the suspension of nine private commercial television channels from the DTTV multiplex in Burkina Faso. We urge the Société burkinabè de télédiffusion (SBT), which suspended the television stations, to reverse its decision and re-engage in negotiations with the television owners. The MFWA calls on all parties involved to find sustainable solutions to this problem which deprives millions of citizens of their right to information.

Nine private commercial television channels on the DTTV multiplex had their signals suspended on December 10, 2021. The reason for these mass suspensions is not far-fetched as these channels each has a debt of 88,500,000 CFA francs TTC to the SBT.

The suspension comes at an extremely delicate moment when access to information is more critical as the country is grappling with armed attacks by terrorists. On November 20, 2021, the government disrupted mobile internet connection for 5 days because of demonstrations against the French military presence in the Sahel.

Although Burkina Faso was the first West African country to officially launch the DTTV on 28 December 2017 in Ouagadougou, it was only on 17 September 2019 that the tariffs were first communicated. The tariffs were derived from the proposal of a fee-evolving policy made by the Burkinabe union of private television service publishers (UBESTV) to reach 75,000,0000 CFA Francs after three years of implementation of the DTTV, that is 50% in the first year, 75% in the second year and 100% in the third year.

In a press release, Mr Guezouma Sanogo, the president of the Association of Journalists of Burkina, explained that “when the conventions for the attribution of licences were signed with the Higher Council for Communication (CSC), no information on the fees had been communicated to owners of private television services. And all this happened without the owners of private television being associated with the process, nor informed beforehand of the amount of the DTTV licence fee”.

Given their economic realities, private television stations have since then always made it known to the SBT that the licence fees for the DTTV are staggering. Technological advancement aims to reduce costs while contributing to increased productivity. Before the DTTV, the bills for television frequencies in Ouagadougou and Bobo Dioulasso amounted to 5 million CFA francs per year.  Since the advent of the DTTV, the licence fee per year is 60 million CFA francs.

In October 2020, the Higher Council for Communication had engaged private television stations to sign the SBT contract, but especially to open negotiations to reduce the cost of the DTTV licence fee. The former Minister of Communication demanded that each television pays 3 million CFA Francs to the SBT given the financial realities and difficulties.

In September 2021, one year later, the SBT announced the dissolution of the Steering Committee that was responsible for reviewing the ministerial order setting the cost of the DTTV licence fee.

In mid-October 2021, the SBT threatened to suspend private television stations if they did not pay the “debt of the DTTV”. But thanks to the mediation of the Higher Council for Communication, the SBT accepted the proposal of private televisions to pay each the sum of 3 million CFA Francs, with a written commitment on the debt according to their financial realities.

On November 03, 2021, the government had questioned the economic model of the SBT during the Council of Ministers by instructing the Minister of Communication to find a better economic model.

However, on November 25, 2021, after collecting the 3 million CFA Francs that were to be paid by the deadline of November 23, 2021, the SBT again threatened to suspend the television channels if they did not pay at least 31,250,000 CFA Francs.

The Media Foundation for West Africa is deeply disappointed by this arbitrary and regressive suspension of transmission by the affected television stations. Such decisions are highly detrimental to freedom of expression, the press and to civil liberties.

In a very unfavourable economic situation, strongly marked by the double crisis of terrorism and Covid-19, financial pressure from the SBT is the last thing the press in Burkina Faso needs. We call on the SBT to reconsider this suspension, which violates citizens’ rights to information, press freedom and freedom of expression. We denounce this attempt to financially stifle the media and call on the government to find lasting solutions.