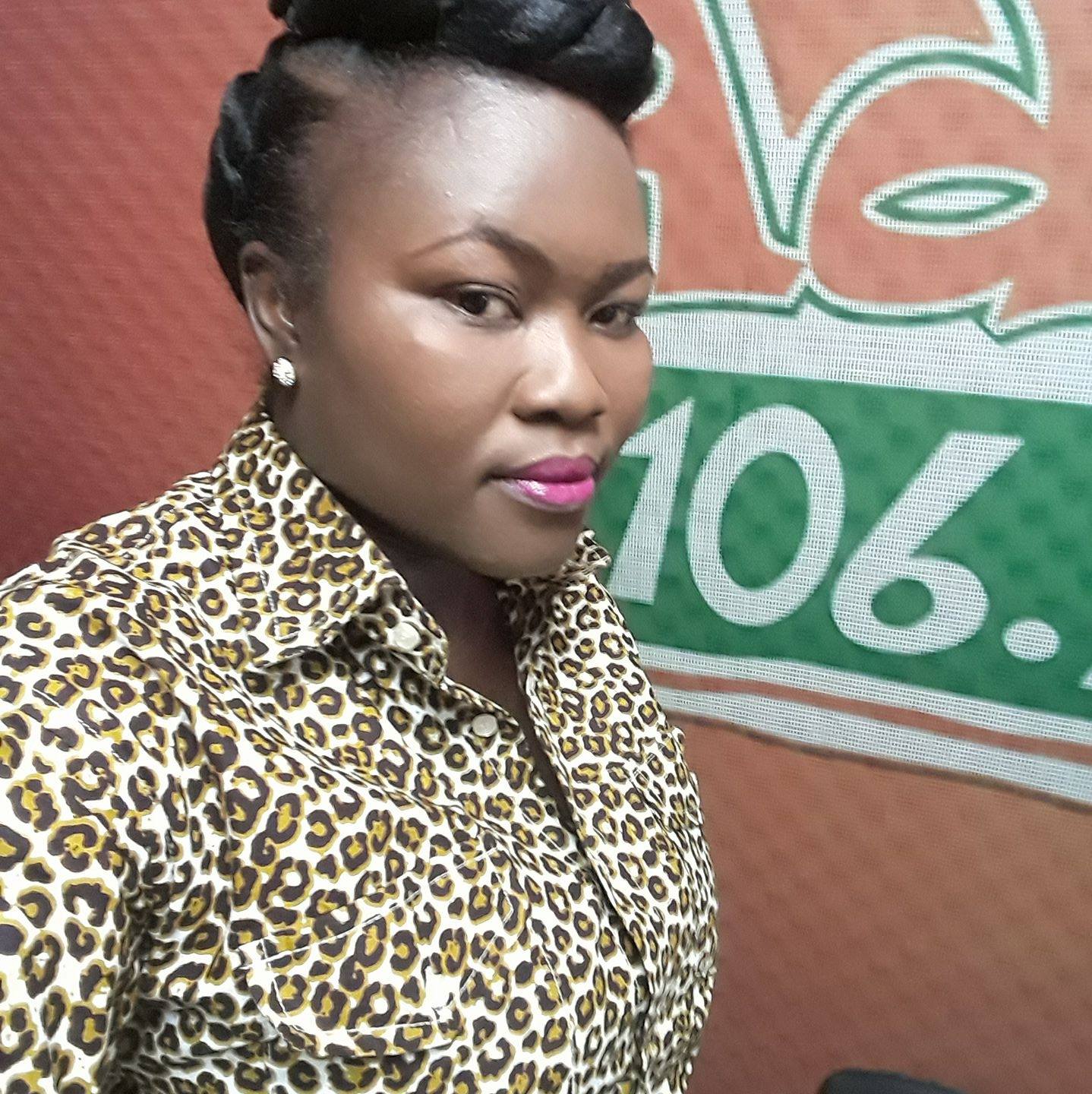 Ohemaa Sakyiwaa, the journalist who was assaulted by a member of Ghana’s ruling New Patriotic Party (NPP), has won the first leg of her legal battle to seek justice against her assailant, following a ruling on July 30, 2018 by a Human Rights Court in Accra to uphold her suit.

The assailant, Hajia Fati, had put in an application praying the court to dismiss the journalist’s suit against her over technicalities.

Lawyer for Hajia Fati, Captain Nkrabea Effah-Dateh, had asked for the suit against her client to be struck out, arguing that the Plaintiff’s middle name had been wrongly spelt and that she provided her office rather than residential address.

However, the lawyer’s submission did not convince the judge who struck out that the application and consequently awarded cost of GHC 600 (about US$130 ) in favour of Sakyiwaa, who works for Adom FM in Accra.

The reporter filed the suit alleging violations of her fundamental human rights including her right to do her work as a journalist. The suit followed a violent attack on her by Hajia Fati at the NPP Headquarters in Accra where the reporter was covering an event. The journalist’s mobile phone was also destroyed by the assailant.

Following the assault, which came on the heels of similar attacks on journalists at the same premises, the MFWA declared the NPP headquarters as “unsafe for journalists.”

The MFWA welcomes the judgment by the Human Rights Court as it paves the way for the substantive case against Hajia Fati who is also being prosecuted by the state on charges of assault and damage to property at an Accra Magistrate Court in connection with the same incident.

We commend the management of the Multimedia Group, operators of Adom FM, for standing up for their assaulted reporter.