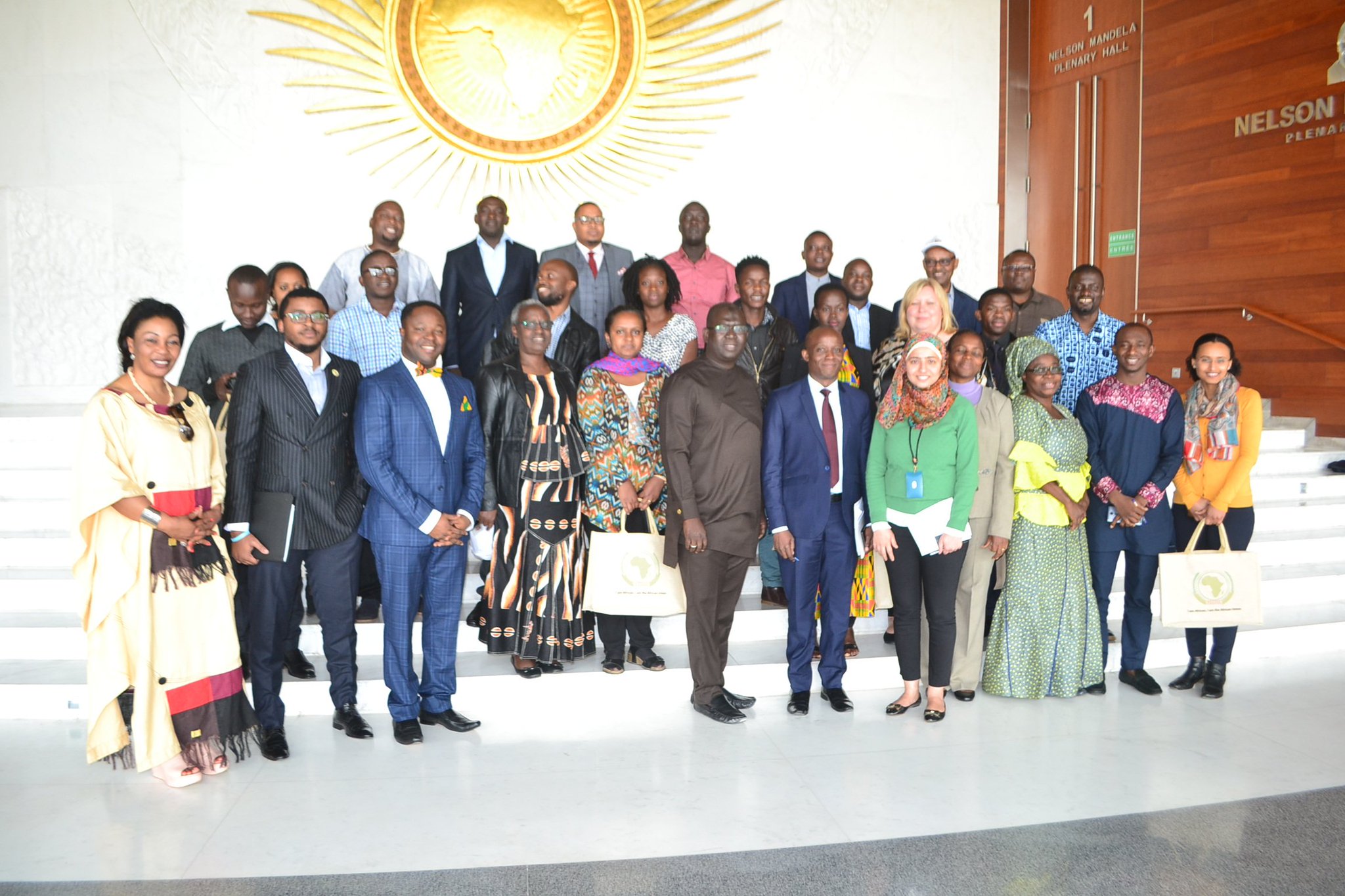 A number of Civil Society Organisations in Africa, including the Media Foundation for West Africa and ActionAid’s Working Group on Civic Participation and Democratic Space, have renewed commitment to ensuring improved electoral accountability and genuine democracy on the continent.

The Civil Society Organisations who are working under the European Commission (EC)-funded Pan African (Panaf) Project, Mobilising Civil Society Support for Implementation of the African Governance Architecture, together with the ActionAid’s Working Group, made the commitment at a workshop in Livingstone, Zambia, held on December 3 -7, 2018 to reflect on electoral accountability as well as review their 2018 events and plans for 2019.

The ACDEG is a roadmap that sets out international standards on good governance and democracy on the African continent. It was adopted by the Africa Union in 2007 and came into force in 2012.

At the end of the workshop, Lacerda Lipangue, the Coordinator for the EC Panaf project, said he was satisfied with the outcome of the workshop and expressed the hope that the participants will employ the interlinkages and different spaces identified by the framework to influence governance process.

“What we want to see is that when the partners go back they start implementing the commitment in the programmes, especially using ACDEG as a relevant tool to demand transparency and accountability from their governments,” Lipangue said. “We also expect our regional partners, West African Civil Society Organisations’ Forum (WACSOF), Media Foundation for West Africa (MFWA), East African Civil Society Organisations’ Forum (EACSOF) and SADC Council of Non-Governmental Organisations (SADC-CNGO), to continue their engagements.”

A participant at the workshop, Lartecia Lichuge, Coordinator with the Governance Programme of ActionAid Mozambique, expressed delight for partaking in the workshop. She also indicated that the workshop had made her understand the electoral accountability deeper.

Kwaku Krobea Asante, a Programme Assistant with the Media Foundation for West Africa, also indicated how beneficial the training workshop has served to his understanding on civic participation and electoral accountability.

“I consider the outcome of the workshop in the context of role of the media in Africa,” Asante said. “Media Practitioners must upgrade their understanding on the different dimensions and interlinkages of electoral accountability and the ACDEG to be able to also upgrade that of their audience on the continent. It’s a great commitment we must deliver on.”

There have therefore been the need for active campaign and development of strategies to build people’s power and create enabling environment to ensure citizens participate in democratic process, demand for transparency and accountability electoral process.