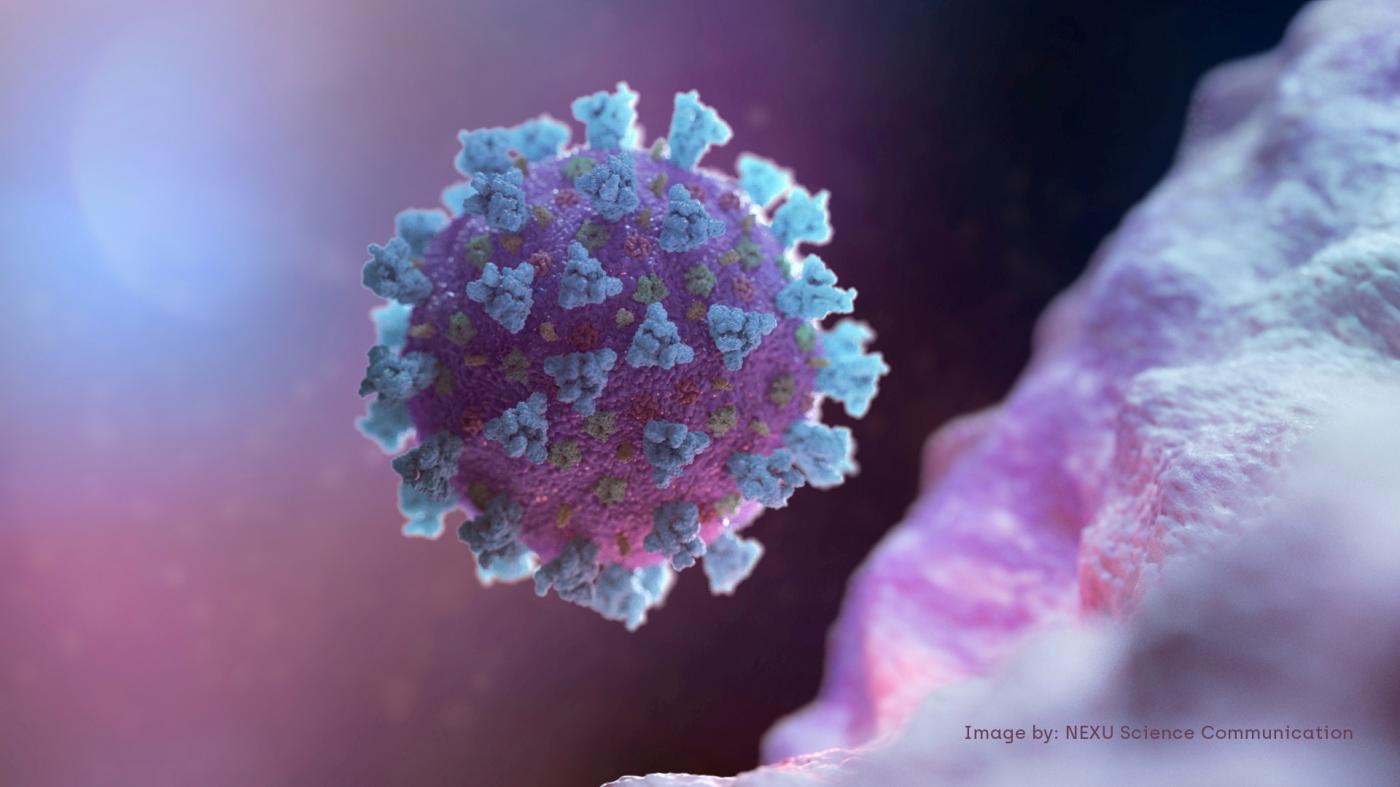 This week, Sierra Leone, the only country that had no case of the coronavirus in  West Africa,  confirmed its first case, bringing to 1,619 the number of confirmed cases in West Africa. This means there is at least one case of the Covid-19 recorded in each of the 16 West African countries.

As the number of confirmed cases in the sub-region is steadily soaring, the drastic measures undertaken by governments to curb the spread of the pandemic is having a toll on the media landscape. In Nigeria and Liberia, access to information has come under serious threat in the media industry. In Nigeria, government officials suspended 92 journalists from accessing the presidential villa where Press Conferences on the Covid-19 are held, while in Liberia the Ministry of Information and Culture announced that only 8 media Houses can cover press conferences on the coronavirus.

In enforcing the measures adopted by governments, law enforcement officers are increasingly violating freedom of the press. Since Cote d’Ivoire confirmed its first cases of the pandemic, some officials have increasingly been using Fake News on the Covid-19 as an alibi to heavily sanction journalists who are independent or close to the opposition, while in Mali, a journalist from l’Indépendant was briefly arrested by security forces after reporting on the outbreak. Furthermore, in Senegal reporters from Touba Tv were assaulted by a law enforcement officer during curfew hours despite the laissez-passer presented by the journalists.

In a bid to curb the growing trend of Fake News, the Network of Online Media Outlets in Benin launched a campaign to fight against fake news, and the Gambia Press Union (GPU) has commended the media in the country for its professionalism in reporting on COVID-19.

Read more on how crucial it is to have a coordinated response against the coronavirus in Africa, and tips for reporting on Covid-19.