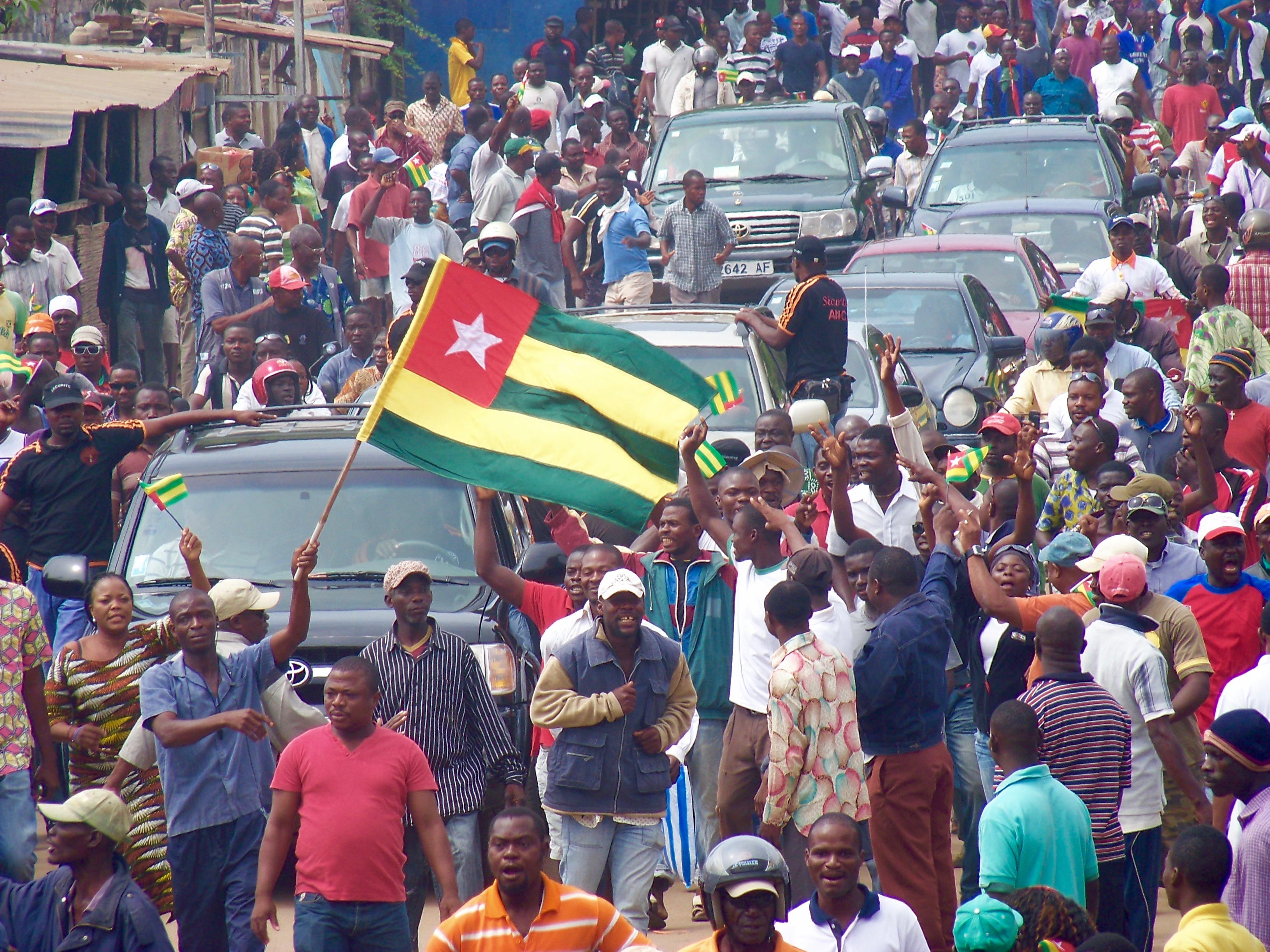 In a space of 22 days (February 6 – 28, 2017), Togo has recorded five violations of freedom of expression and freedom of assembly rights – the closure of two media houses, two separate attacks on one journalist and the killing of a protester.

Ironically, it is the media regulatory body in Togo, the Haute Autorité de l’Audiovisuel et de la Communication (HAAC) that set the tone for the violations with a controversial closure of two media houses, LCF Television and City FM both owned by the Sud Media Group. The two media organisations, which have been operating for nearly a decade, were banned on February 6, 2017 for operating without a license, a charge that was contested even by a member of the regulatory body.

The Media Foundation for West Africa (MFWA) and its national partner in Togo, Institut des Medias pour la Démocratie et les Droits de l’Homme (IM2DH) issued a joint communiqué on February 10, 2017 asking the HAAC to rescind its decision and “to take steps to ensure a permanent end to the impasse.”

On February 7, 2017, just a day after the closure of the media houses, Robert Avotor, a reporter of the l’Alternative newspaper, was assaulted by gendarmes while reporting at the site of an eviction exercise being carried out by the paramilitary force. The reporter was beaten, arrested, handcuffed and detained for hours before being released on the same day.

The attack drew outrage across Togo. The MFWA and its partner in Togo, the IM2DH petitioned the head of the Gendarmerie in Togo and the Minister of Defense to investigate the matter and ensure that the culprits were punished. The petition also called on the authorities to protect Avotor from further attacks.

In what can be said to be modest consolation, Togo’s Minister of Security and Civil Protection, Yak Damehame, reacted by meeting the abused journalist and his editor to express his sympathy and promise justice.

Dust had hardly settled on the Avotor case when gendarmes killed one person and injured and injured several others in a high-handed suppression of a demonstration by taxi and commercial motor cycle drivers who were protesting against fuel price increases. This incident, which occurred on February 28, was a brazen assault on citizens’ right to assemble and hold peaceful processions.

For a country that recorded a single incident of violation in 2016, according to the MFWA’s quarterly Freedom of Expression Monitor, the five violations recorded over 22 days in February alone are ominous. The early surge in violations in 2017 is a wakeup call to the Togolese government, freedom of expression and human rights organisations, the media and the security agencies to examine the gloomy trend and take preventive action.