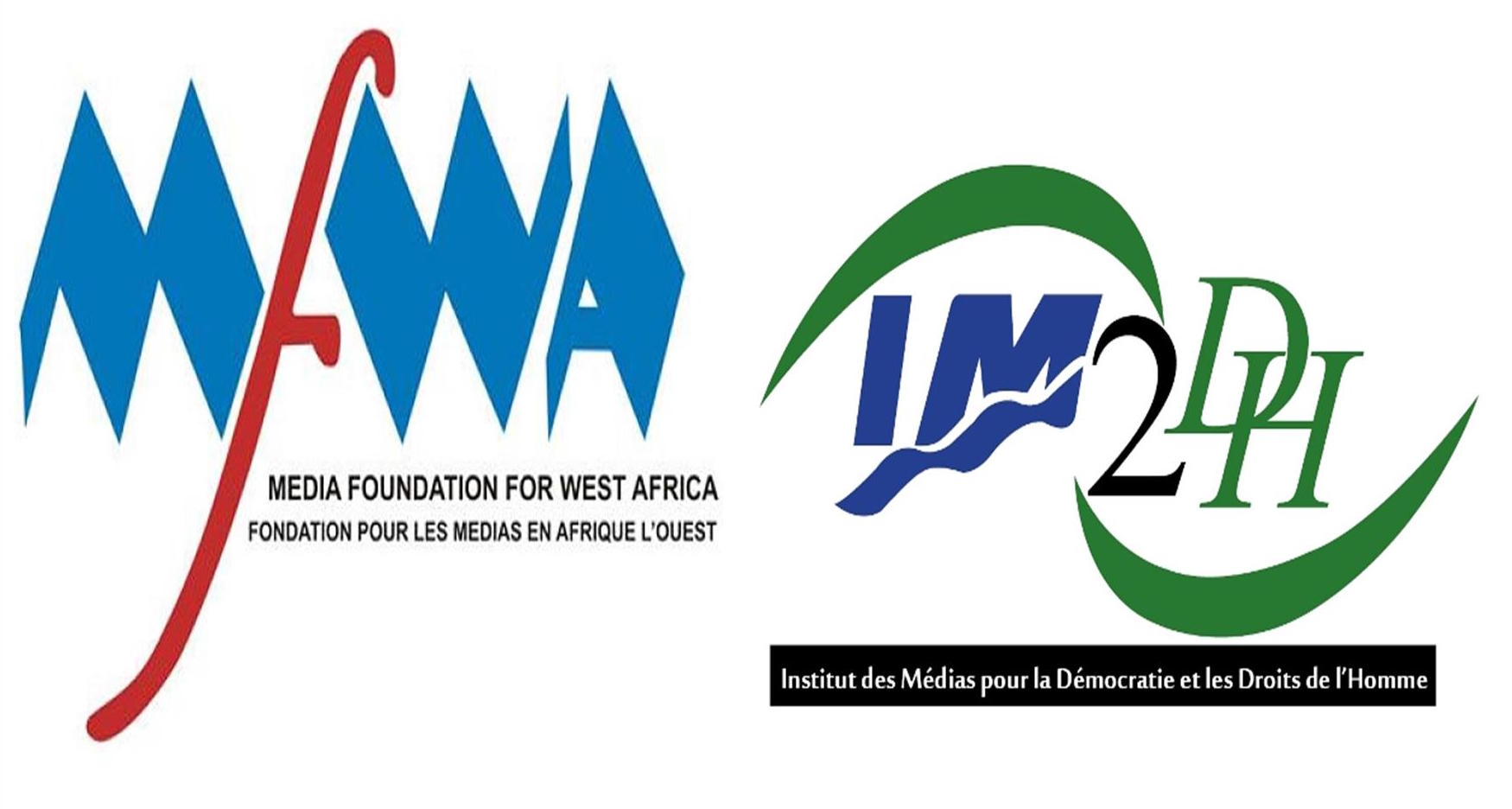 The withdrawal follows a series of notices addressed to several media organisations by the HAAC to inform them that they are not compliant with regulatory guidelines.

With regard to Sud Media Group LCF and City FM, the HAAC leadership declared that they did not have any file on that media organisation. They therefore invited the managers of Sud Media Group to submit a fresh application for frequencies, or have the one they have been using revoked.

On February 6, 2017 however, the HAAC informed the Management of LCF and City FM that their networks have been suspended, insisting that the two media houses did not have any application for license on the files of the regulatory body.

Interestingly, this claim is contested even within the regulatory body. Mr. Komi Aziadouvo, a member of the HAAC and Chairman of its Committee on Print Media, addressed a petition dated February 4, 2017, to the Chief Justice, asking the Supreme Court to intervene in the matter. The petition stated that the Management of LCF and City FM submitted applications in 2012 and 2015 which have been examined by the HAAC.

Mr. Aziadouvo continued “Are we not headed for confusion when the Chairman of the HAAC claims that the LCF and City FM are legally non-existent, while in two releases signed by him, he mentions “the installation, operation and frequency licenses that have been granted to them”?

In view of the above information, the Media Foundation for West Africa MFWA and the l’Institut des Médias pour la Démocratie et les Droits de l’Homme (IM2DH) believe that this measure (against Sud Media Group) is only an attempt to gag the press and a serious setback to freedom of expression in Togo.

The MFWA and the IM2DH find it intriguing that a media house which has been operating for about ten years and which is approved by the HAAC to receive its share of the annual state subventions to the media, has not obtained prior operating license from the relevant authority.

The two organisations believe that suspension of media houses is an extreme measure that does not only cripple the targeted media organisation and deny citizens valuable information but also induces other media houses to impose self-censorship.

We therefore call on the HAAC to rescind its decision to suspend LCF and City FM and to take steps to ensure a permanent end to this impasse.

The MFWA is an independent, regional non-profit organisation which works to promote freedom of expression, media development and democracy in West Africa.

The IIM2DH is a media organisation which promotes freedom of expression, and whose main aim is to consolidate participatory democracy at the grassroots and to promote human rights using the media.