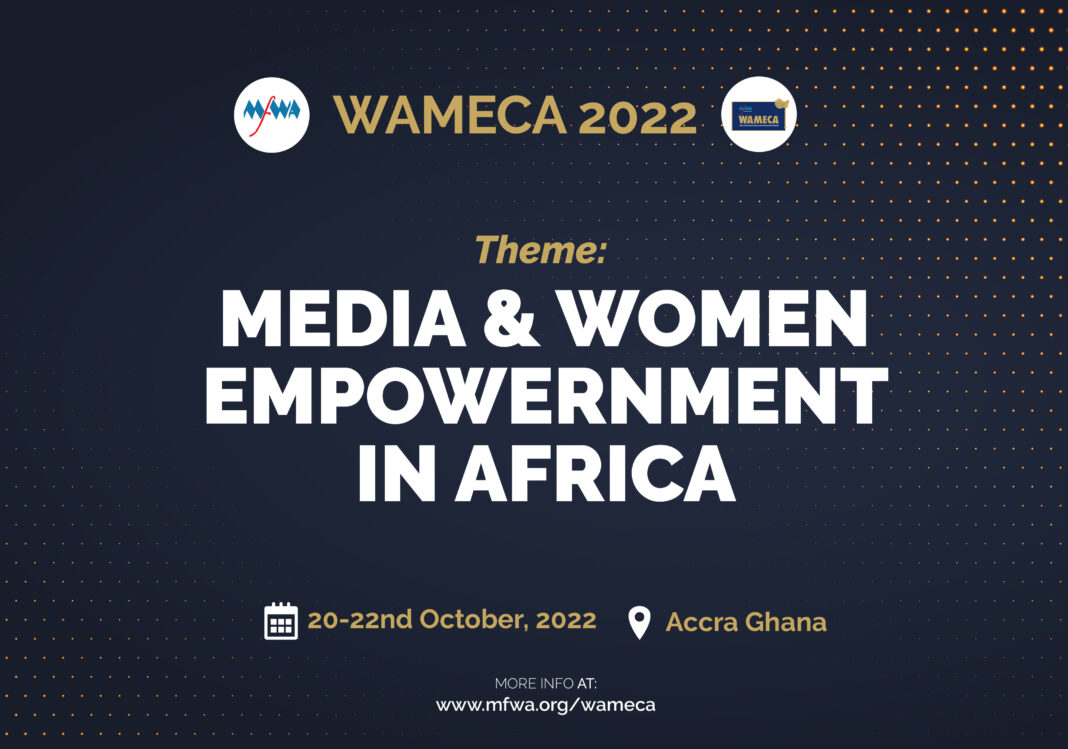 For far too long, women and girls in Africa have endured discrimination and inequalities in nearly all spheres of life. Across Africa, women and girls have far fewer opportunities than men and boys in access to education, health, wealth, technology, political participation, among others.

This phenomenon of persistent inequality and disempowerment against women and girls has remained one of the major obstacles to the fight against poverty in Africa and globally.

While some progress has been made in addressing the challenge, women and girls remain less visible, less heard, and less involved in matters of development and empowerment. Thus, addressing the inequality will partly require an ambitious effort to make women more visible, more heard and on the frontlines of public policy and decision-making.

From this year, therefore, the Media Foundation for West Africa (MFWA), is putting women empowerment at the center of its work. The organisation will be to harnessing the power of media and journalism across all its programmes to drive a robust women’s empower agenda that will focus on enhancing the Visibility, Voice, Leadership, and Participation (VVLP) of women.

As part of this effort, the 2022 edition of the West Africa Media Excellence Conference and Awards (WAMECA 2022) will be focusing on the theme: Media and Women Empowerment in Africa.

WAMECA 2022, the sixth edition since the event was commenced in 2017, will be held over three days (from October 20 to 22). The first two days will be dedicated to discussing various topics under the theme while the last day will be for the annual awards, which honours the best journalistic works in West Africa.

Participants at this year’s event will explore the role of the media and journalism in addressing the challenges women face in African societies including challenges related to access to education, health, and technologies; abuses such as domestic violence and child marriages; inequalities in visibility, voice, and participation; among and others.

“WAMECA 2022, is dedicated to discussing ways in which the media in Africa can play a critical and meaningful role in putting the rights and empowerment of women and girls at the forefront of national conversations and policy decisions. At the same time, participants will be deliberating on how the media on the continent can give women and girls the needed visibility, amplification of their voices, driving women’s participation in governance and showcasing women’s leadership in all fields,” said Sulemana Braimah, Executive Director of the MFWA.

WAMECA 2022 will bring together prominent gender activists, human and media rights advocates, academics, editors, and journalists. The event will also host government officials, members of the diplomatic community, and heads of civil society organisations across the continent.

In the last five years since the MFWA has been hosting WAMECA, the event has tabled varying topics for media and press freedom experts to deliberate on. The topics have bordered on media development, media and good governance, freedom of expression, digital media regulation, and misinformation and disinformation.

Last year, guests and participants at the event shared insights on the evolving phenomenon of “Misinformation, Digital Media Regulation and Journalism in Africa”. The theme was necessitated by the growing number of legislation in Africa that tend to strengthen state control over citizens’ use of the internet, online communication outlets, and digital media platforms including social media platforms.

In 2020 when the COVID-19 pandemic turned the world on its head and was distressing an already precarious media ecosystem on the continent, WAMECA focused deliberations on “The Future of Journalism”. In the previous year (2019), WAMECA focused on the theme: “Social Media, Fake News, and Elections in Africa”.