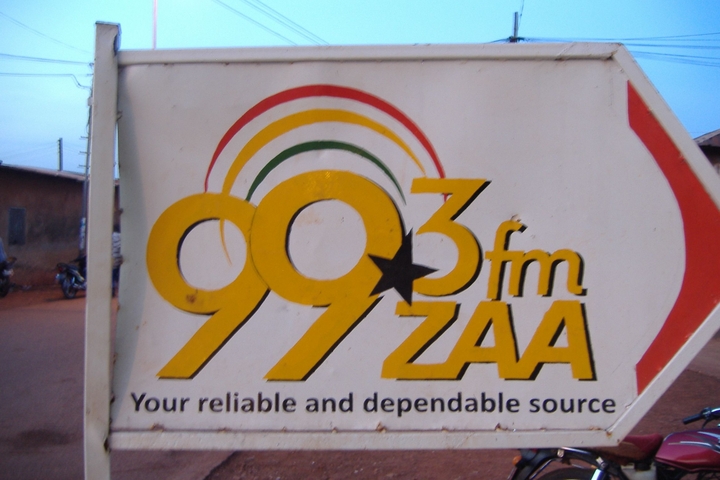 The Bureau of National Investigations, BNI, on June 30, 2017, stormed the studios of Zaa Radio, located in Tamale, in the Northern Region of Ghana and forced the network to suspend broadcasting for about an hour over concerns that it was being used to fan religious conflict.

The raid followed tension in the Tamale Metropolis after a group of scholars from one Muslim community known as Ambariyya, used invectives and swear words against the leaders of a rival group, Masjid Baya, during their weekly sermon on Zaa Radio.

Claiming that the host had denied him the right to respond to the attacks during the live programme, Abu Dhujal, one of the leaders of the Masjid Bayan group, reportedly recorded a video and published it on social media application WhatsApp, calling on members of the group to converge at a popular football ground for a message.

According to the BNI, the video had to potential to result in chaos therefore a decision was taken to stop the broadcast of the radio programmes which according to them was the “source of the tension.”

The intelligence agency kept some armed personnel on the premises of the radio station to ward off possible attacks, because the radio station had received anonymous calls and messages threatening to burn down the network.

This is not the first time that Zaa radio has been in the centre of religious conflict. In 2012, the station  was attacked in the midst of violent clashes between two rival Muslim sects, Ahli-Sunna and Tijanniya. The attack was believed to have been due the station’s alleged bias towards one of the sects.

Meanwhile, the Northern regional Minister, Salifu Ssaeed, has warned religious leaders in Tamale to be temperate in their sermons on radio in order to avoid creating unnecessary tension.

The MFWA also urges media organisations not to offer their platforms to extremists and other persons to propagate hate speech or stir religious strife.