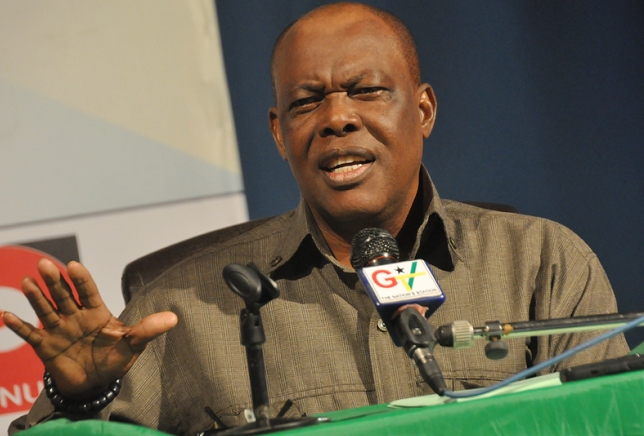 The National Media Commission (NMC), the media regulator in Ghana, has rebuked the editor of the Day Break newspaper, Prince Prah, for a series of speculative and ethnocentric articles about the Ghana Armed Forces published by the newspaper and on the editor’s blog www.prahprince.blogspot.com.

The articles published in June, 2017, alleged, among others that promotions and appointments in the army were influenced by tribal considerations.

After a successful settlement of a complaint filed by the army over the allegations, the NMC rebuked Prah for the unsubstantiated allegations. In a statement signed by its Chairman, Nana Kwasi Gyan-Apenteng, on July 26, 2017, the NMC said “Prah could not substantiate his claims at the Settlement Committee meeting of the Commission, neither did he have evidence to back the claims of tribal bias.”

“Just looking at names and insinuating or sometimes directly alleging ethnic bias, as Mr Prah did, was unprofessional and could be dysfunctional in the case of the Ghana Armed Forces,” the NMC added.

It said the articles could potentially undermine the cohesion of the army as an institution and negatively affect national security, and therefore, advised the media in Ghana to be cautious in their coverage of matters relating to ethnicity in public life and especially in the security services.

This public rebuke comes a day after an Accra High Court found the Daily Post guilty of defamation and ordered the publishers and editor of the newspaper to pay 800, 000 (US$ 180, 000) in damages to a former Minister of state and plaintiff, Hackman Owusu-Agyemang.

The MFWA therefore shares the NMC’s concern about the ethical breaches on the part of the Day Break newspaper and joins the media regulator’s call for professional and responsible journalism in Ghana.