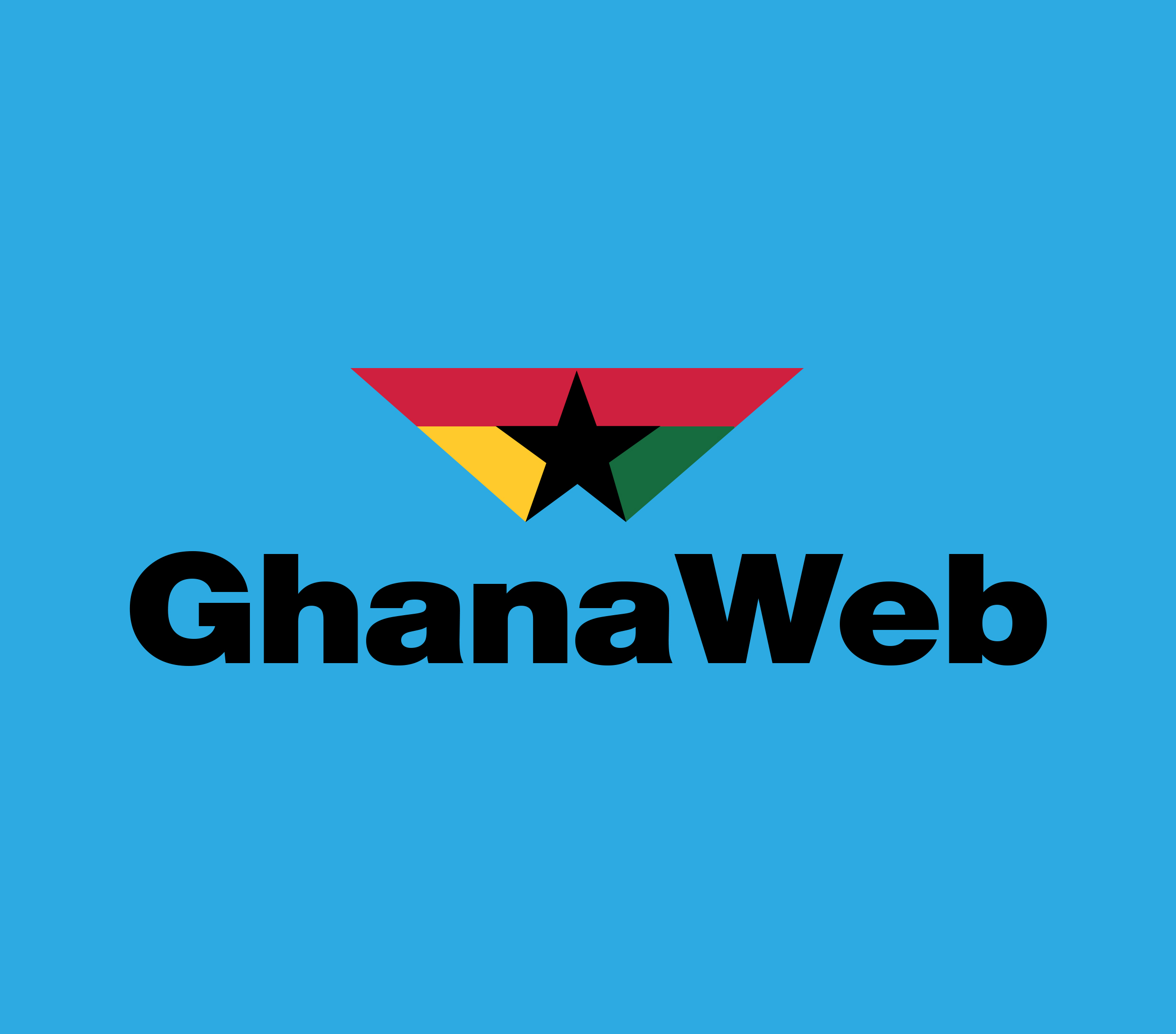 These findings were observed by the Ethics Monitoring Project of the Media Foundation for West Africa (MFWA) which monitored 26 news organisations made up of 10 Akan language radio stations, 10 newspapers, and six news websites. A total of 980 pieces of content from the 26 organisations were monitored and analysed out of which 108 ethical violations were recorded.

Aside from Ghanaweb.com which recorded 58 violations, modernghana.com also recorded 1 violation, making news websites the media outlet that infracted media ethics the most for the period of monitoring. Radio stations followed with 49 violations. The newspapers monitored did not record any violation for the period.