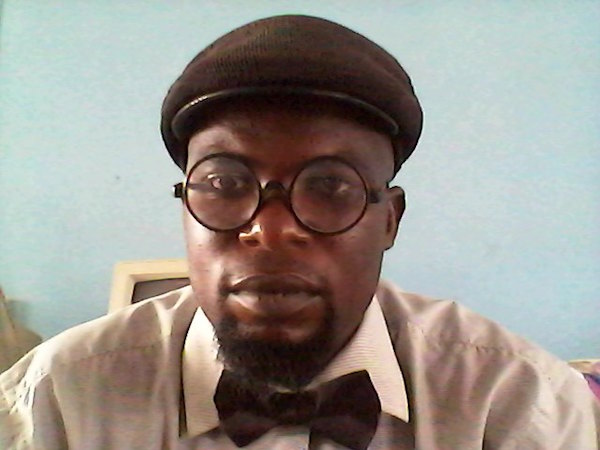 Within a period of eight months (April – November, 2017), four journalists have been shot dead by unidentified attackers in Nigeria.

Media reports from Nigeria said the broadcaster left home on the fateful night to go hunting in the bush after holding a meeting with his hunter friends.

The reports say after Lawal failed to return at 10 PM local time as he had promised, his family started calling him but his line was not going through. They later reported the matter to Ilasa Police Station and a search was mounted.

Villagers going to farm in the morning of November 24 (Friday) reportedly informed the search team that they had discovered the body of a man in the bush at the Apepe Farm area.

When the Police and Lawal’s relatives got to the scene, they saw the lifeless body of Lawal riddled with bullet wounds.

The 42-year-old father of three has been buried, while the police continue investigations. Ekiti State Police Command spokesperson, Alberto Adeyemi, revealed that the assailants took away the deceased’s hunting gun.

Wumi Ajisafe, the Ekiti State coordinator of the Freelance Independent Broadcasters Association of Nigeria (FIBAN), described the late Lawal as a perfect gentleman and urged the police to do everything to apprehend the perpetrators.

The incident comes only 12 days after the killing by unknown gunmen of Ikechukwu Onubogu, a cameraman with the Anambra Broadcasting Services. The latest incident brings to four the number of journalists killed in the same circumstances this year in Nigeria. The other incidents involved Lawrence Okojie of the Nigeria Television Authority (NTA) in Edo State and Famous Giobaro, a desk editor with Glory FM in Bayelsa State, both of whom were shot dead by unknown assailants.

The MFWA is deeply concerned about the spate of killings of journalists in Nigeria. While there is no evidence that victims were targeted because of their work, only a thorough investigation can establish the motives for the killing. We therefore urge the government of Nigeria to treat the situation as an emergency by deploying all efforts and resources to help unravel the killings.