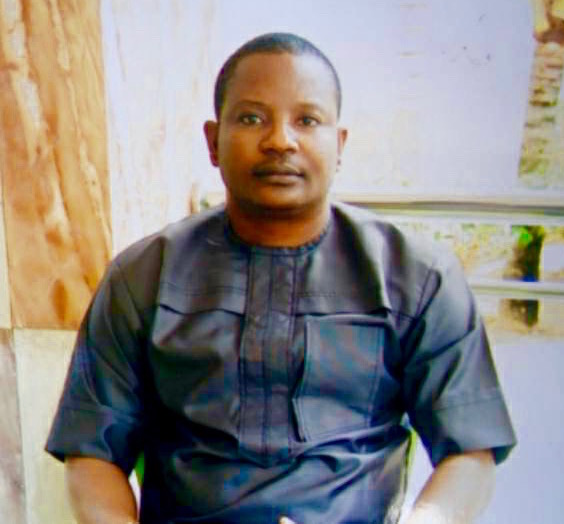 The Media Foundation for West Africa (MFWA) has received with shock reports that Famous Giobaro, a desk editor with the state-owned Glory FM 97.1 in Bayelsa State of Nigeria, has been shot dead by unknown gunmen at his residence on April 16, 2017.

The MFWA’s national partner in Nigeria, International Press Centre (IPC), in a statement said around 5:00 am on April 17, the unknown gunmen broke into Giaboro’s apartment located at Yenagoa, the Bayelsa state capital, and shot him many times in the stomach at close range. The attackers did not steal anything, raising suspicion that it was not a robbery mission. It is  also not as yet clear if the attack was linked to his work as a journalist.

The Director of IPC, Mr. Lanre Arogundade said the killing of Giobaro raises serious concerns about the safety of journalists in Nigeria called for immediate investigations into incident.

“We are calling on the Bayelsa State Government to show commitments and investigate the alleged assassination of Journalist Giobaro who is a staff of the state government. This is one incident that should not be allowed to lie low and we also call on the Inspector General of Police to investigate the matter with a sense of urgency,” Arogundade stated.

Arogundade said the killing adds to a catalogue of unresolved violations and highlights the threats faced by journalists in Nigeria.

“We have had many unresolved issues with journalists in recent past and it will be a rape on democracy under this dispensation if a journalist can just be gunned down in such a manner.”

The MFWA joins the IPC, and other  freedom of expression and human rights organisations across Nigeria in condemning the gruesome killing of Giobaro. We urge the Nigerian authorities to ensure that the perpetrators are apprehended and that the bereaved family receives justice.