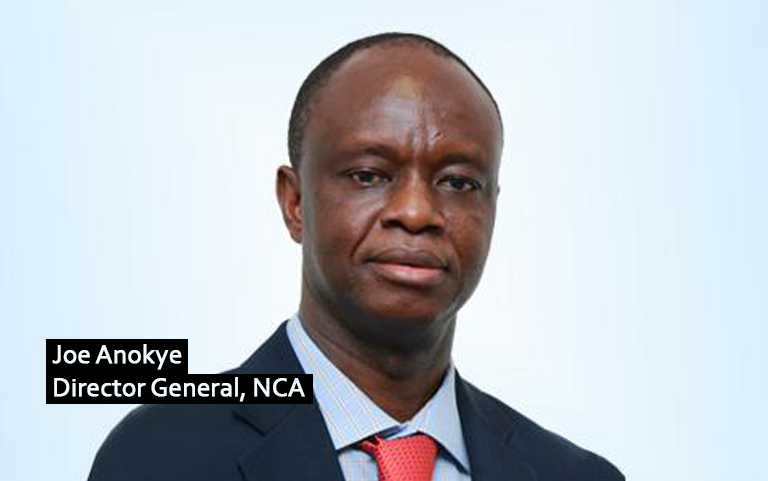 Thirty-four FM broadcasting stations have been shut down by the National Communications Authority (NCA), the Communications regulator and radio frequency licensing body in Ghana.

A statement released by the NCA on September 28, 2017 said the authorisations of the stations involved had expired over several years, but they had failed to apply for renewal 3 months before expiry of existing Authorisation as required by law. Moreover, some of them failed to respond to a notice the NCA sent to them earlier this year to regularise their operations.

The statement said while others responded to the regulator’s notice to regularise their operations, their request for an extension was declined.

A total of 131 FM Authorisation Holders have been affected by the NCA clampdown which is being carried out in enforcement of Section 13 of the Electronics Communications Act (2009), Act 775.

These include very popular stations like Montie FM, a station aligned to the main opposition party, the National democratic Congress (NDC), Hello FM and Kapital Radio.

It would be recalled that the Minister of Communications, Ursula Owusu-Ekuful on July 6, 2017 hinted that the government was considering taking action against radio stations that are in breach of their licensing obligations.

“Much as the NCA recognises the key role the radio stations play in the socio‐economic life of the country, dissemination of information, employment and investment opportunities it creates, it is important that players within that space adhere to the regulatory requirements and conditions of their Authorisations,” the statement said.

The MFWA is concerned about this development, as it denies a section of the population their source of information. We find it a sad irony for radio stations to suffer such a fate on 28 September, a day set aside to highlight the importance of universal access to information. We therefore urge the NCA and the Management of the stations involved to dialogue in order to find an amicable settlement to the issue.