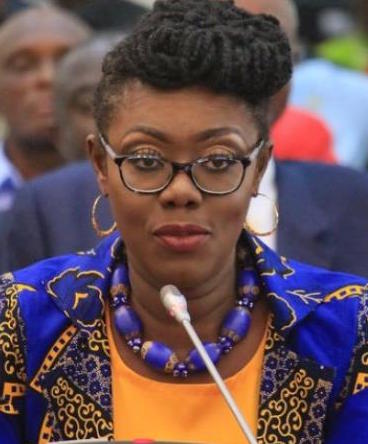 Scores of private radio stations in Ghana could be suspended or shut down for various breaches of regulatory guidelines, according to the country’s Minister of Communications, Ursula Owusu Ekuful.

The minister issued the caution during the inauguration of the Board for the National Communication Authority (NCA), on July 6, 2017. She said over 100 media houses have breached their licensing conditions including “expiration of the authorization, incomplete application for extension or renewal, nonpayment of fees, transfer of licenses to other agencies without prior approval of the NCA and a range of other issues.”

Mrs. Owusu-Ekuful said the radio stations would face sanctions which would range from fines to suspensions and revocation of licenses, adding that government would no longer accept the laxity.

“We need to have some sanity in this space and so those are the measures we are putting in place to ensure that everybody who signed up to operate a radio station in this country will abide by their own license conditions that they have signed up to,” the minister stated.

The MFWA is worried about this development which has the potential to deprive hundreds of thousands of Ghanaians of their source of daily information, social education and participation in governance processes.

The planned sanctions also have the potential to affect the livelihood of hundreds of journalists and media workers as well as cripple the affected stations. We therefore, appeal to the media organisations involved to take steps to fulfill their obligations under their licensing conditions.

We also appeal to the government of Ghana to continue to engage with the defaulting radio stations and agree on a road-map for them to comply with the relevant regulations.