MauritaniaFree Expression and The Law
November 16, 2017 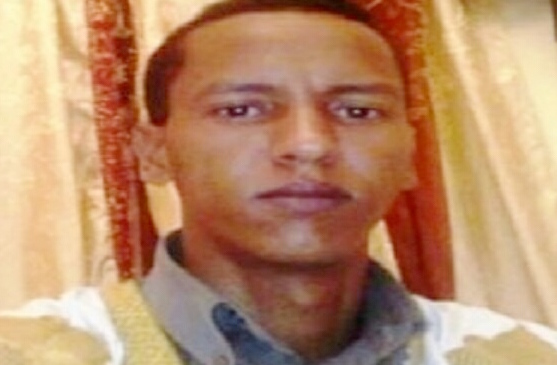 An appeal court in Mauritania has overturned a death sentence pronounced against a blogger by a high court on charges of apostasy and blasphemy.

Mohamed Cheikh Ould Mohamed M’kheitir, a blogger and activist, was sentenced to death in 2014 over an article he published on his blog on December 31, 2013 in which he criticised certain actions of Prophet Mohammed during the jihads or “holy wars.”

Three years after the judgment, an appeal court on November 8, 2017 quashed the death sentence and instead convicted him to two years in prison. Having already been in detention for over two years, M’kheitir left court a free man.

The blogger’s comments in the article titled “Religion, Religiosity and Craftsmen” was met with outrage by Mauritania’s largely conservative Muslim population who condemned the author for blasphemy and apostasy, two evils that are punishable by death, according to some jurists of Islamic law.

His was disowned by his family and abandoned by his lawyer after they came under intense public pressure and intimidation. The subsequent death sentence was seen by critics as a case of pandering a verdict to public clamour.

Following the charges against M’kheitir, MFWA expressed concern about the infringement on the right to freedom of expression of the blogger and called for the charges to be dropped.

The MFWA therefore welcomes the decision of the appeal court to overturn the ruling against M’kheitir. We call on the Mauritanian authorities to compensate the blogger for the number of months he spent in detention beyond the two years pronounced in the latest judgment.

GJA Must Not Undermine Investigative and Anti-Corruption Reporting – MFWA