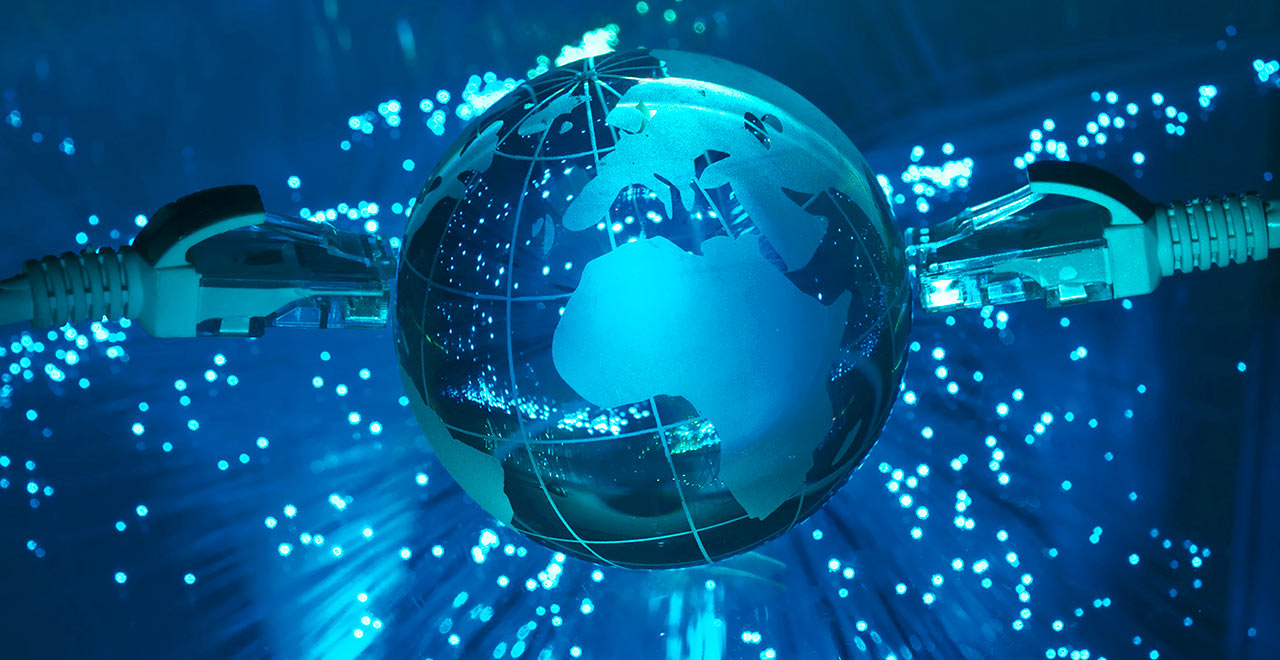 The social media network, Facebook has been disrupted in Mali since June 14, 2017.

Typical of such disruptions, it is occurring at a critical time – three days ahead of an opposition demonstration planned for June 17, 2017 to protest against constitutional reforms which skeptics say will give sweeping powers to the president.

The government has denied having ordered the disruption, which began at 14.00 hours local time on June 14. On their part, the two telephone companies in the country say they are unaware of any government decision to block social media and that no malfunction has been recorded on their network.

The MFWA’s correspondent in Mali says the development has triggered anger and frustration among residents of the capital, Bamako and across the country. The situation has compelled some subscribers to install VPN software in an attempt to circumvent what many believe to be censorship, according to our correspondent.

The organisers of the weekend demonstration however accuse the government of ordering the Facebook disruption to distract their focus and frustrate the mobilisation of citizens via the social media platform.

The blogging community has also expressed indignation at the shutdown.

“The government has no right to block Facebook. This disruption has serious economic consequences for bloggers and other Facebook users,” complained Abdoulaye Guindo, President of the Mali Blogging Community.

In Bamako as well as the hinterland, the people are expressing concern and calling for the immediate restoration of Facebook connection.

This is the second time in ten months that a social media platform has been disrupted in Mali. In August 2016, social media was shut down when supporters of a popular radio presenter, Ras Bath, clashed with the police in a fatal standoff. The mob was stirred by reports that their idol, who had been arrested, was going to be arraigned in court.

The MFWA finds the Facebook disruption in Mali extremely disturbing and call on the government and the mobile telephone operators to work together to ensure that the network is restored to the millions of subscribers who need it for various critical uses.