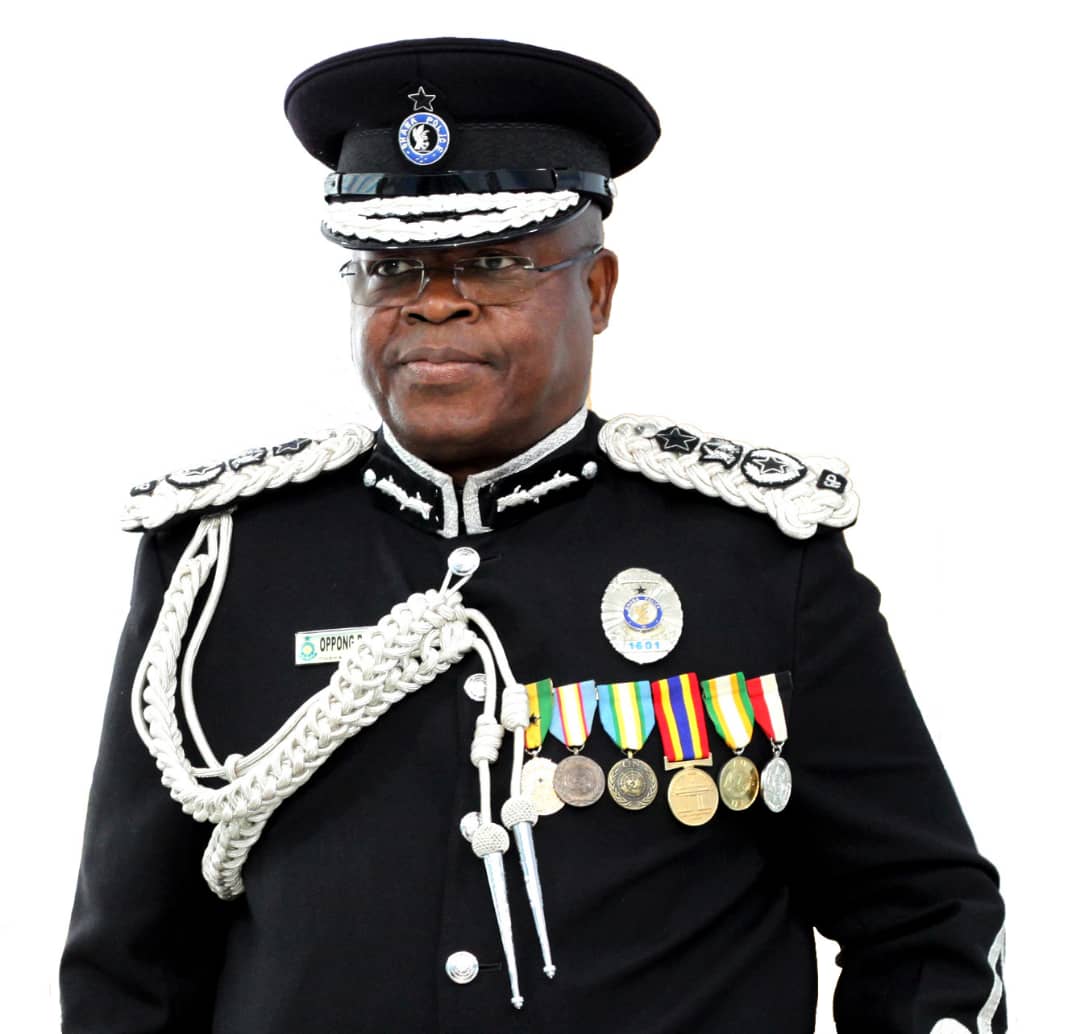 The Media Foundation for West Africa condemns threats issued online by some unknown individuals against journalists of the Multimedia Group in connection with the coverage of Ghana’s December 7, 2020 general elections, and urge the police to investigate  the incidents and arrest the culprits.

The Management of the media organisation in a letter dated December 14, 2020, and signed by its General Manager (Joy Brands) and the Chief Human Resource Officer, Nana Mbroh Elegba, and Elvis Kwarshie , reported the threats to the Director-General of the Criminal Investigations Division (CID) of the Police.

“We wish to formally bring to your attention and to petition the police to investigate series of threats received by some of our employees who were involved in the coverage of the December 7, 2020 elections. These threats are mainly from social media platforms,” the letter reads.

The MFWA denounces these cowardly threats against journalists of the Multimedia Group who worked tirelessly to inform the public about the electoral process. We urge the police to take the threats seriously, investigate them and arrest the authors to face the law.

It is a common trend for governments in Africa to shut down social media platforms under the pretext of preventing reckless use of these networks during elections and other tense moments. Ghana has been fortunate not to have experienced such disruptions and this is because of Ghanaians’ collective belief and confidence that all will use social media platforms responsibly. Such aberrant and criminal conduct online as has been exhibited by these faceless individuals therefore threatens to erode this confidence and online freedom. It must therefore be condemned and punished.