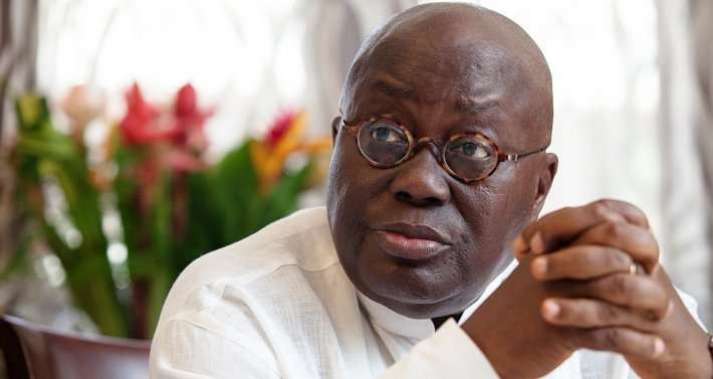 The petition dated April 13, 2017, and signed by PPF Secretary General, Owais Aslam Ali, made reference to a March 23, 2017 publication by the Media Foundation for West Africa (MFWA) on the assault. The publication had quoted the then Deputy Defence Minister Designate, Major Derek Oduro, to have promised investigations and redress.

While welcoming the assurance of Major Derek Oduro that the matter would be investigated and appropriate action taken, The PPF also urged President Akufo-Addo to ensure that the promise is kept.

“We urge the government to vigorously investigate this matter and ensure that the perpetrators of the violence are punished,” the group pleaded.