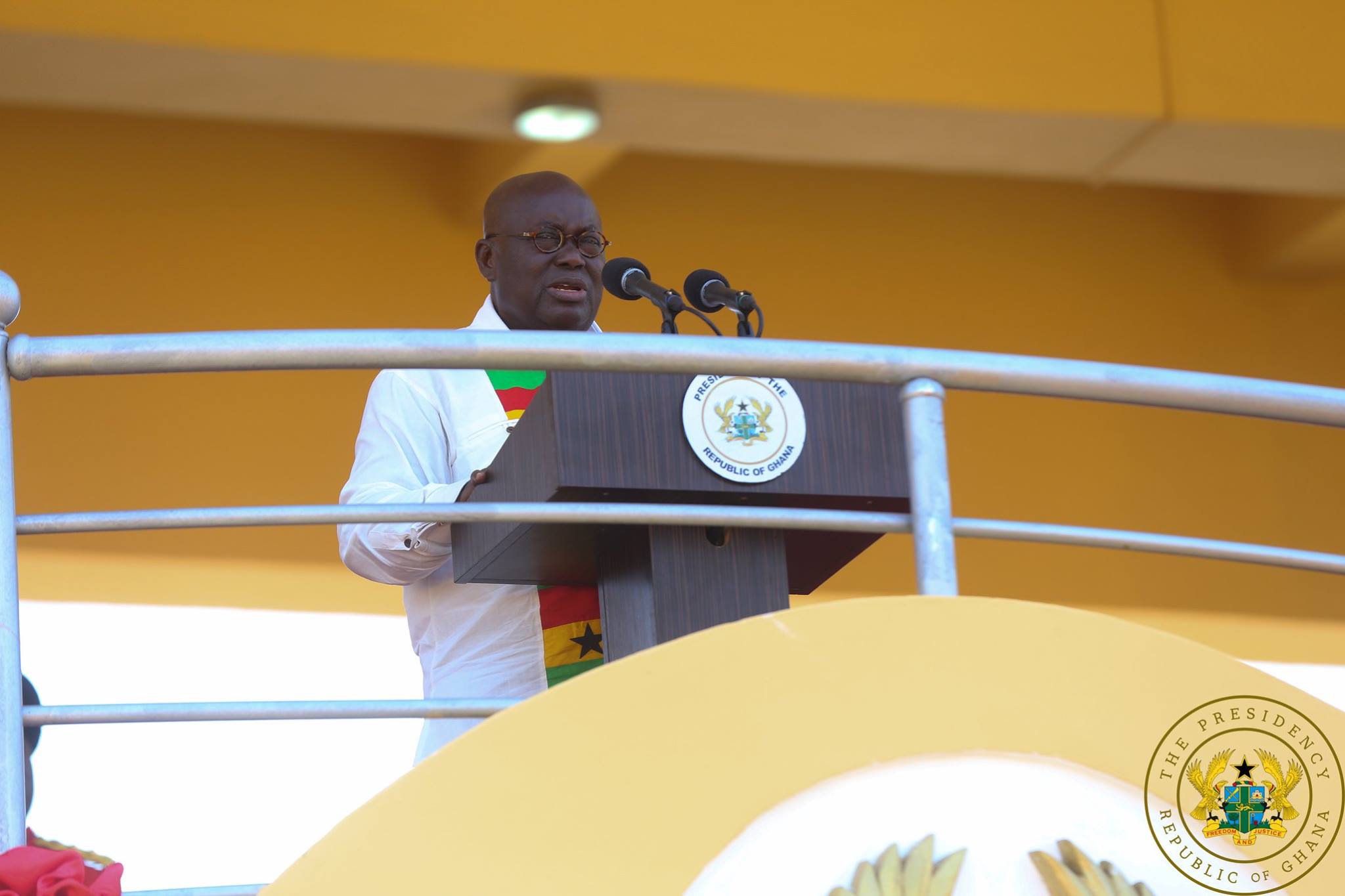 The Media Foundation for West Africa (MFWA) welcomes the pledge by President Nana Addo Dankwa Akufo-Addo to ensure the passage of the Right to Information RTI bill this year, and takes him at his word.

“After many years of hesitation, we intend to bring a Bill again to Parliament and work to get it passed into law before Parliament rises,” the President assured in his speech during Ghana’s 61st Independence celebrations on March 6, 2018 in Accra.

President Akufo-Addo’s pledge is certainly not the first from a top government official. On February 2, 2017, Vice President Mahamudu Bawumia made a similar pledge at a Transparency International Regional Meeting in Accra.

“Our government has already made it clear that we will be passing the Right to Information Act. …These are just some of the actions we intend to implement this year,” Dr Bawumia said.

Nevertheless, the recent pledge by the President is highly significant and reassuring, especially because it was made before the whole country and during the august occasion of Independence Day.

“I think this is the first time that we are hearing from the President himself directly at an important forum such as the Independence Day anniversary, and not only has he made a promise, I think it is important that he has put a timeline to it,” Mr Sulemana Braimah, Executive Director of MFWA, told the media in reaction to the President’s RTI promise.

The right to information has been recognised globally as a fundamental right, an enabler of democracy and a powerful tool in promoting transparent and accountable governance. Consequently, several countries across the world including nine in West Africa have given their citizens the legal right to access information from public officials and institution through RTI laws.

It is a travesty, therefore, that Ghana, which is widely acclaimed for its democratic credentials and high regard for freedom of expression, is yet to follow suit. The failure of successive Parliaments to pass the Bill since 2010 defies understanding.

We therefore urge Members of Parliament to support the President in his effort to get the RTI Bill passed.

We wish to commend President Akufo-Addo for his solemn and firm assurance to have the Bill reintroduced before Parliament before the House rises. It is encouraging that the President has put a definite timeline to his pledge because it responds to our several appeals in that regard, including a recent call on him to ensure that the Bill is passed before Ghana hosts this year’s World Press Freedom Day celebrations on May 2-3. We therefore call on Parliament to cooperate with the Executive to ensure that the RTI jinx is finally broken.