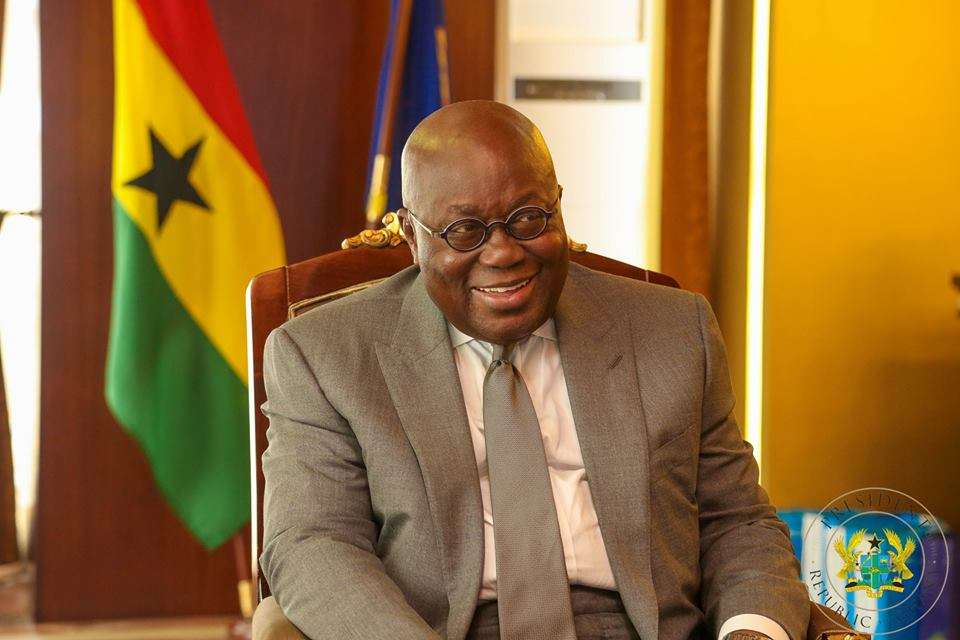 The MFWA welcomes the assurance by President Nana Addo Dankwa Akufo-Addo that Ghana will have an RTI law this year.

Delivering the keynote address on July 20, 2017 at Africa Open Data Conference held in Ghana, Nana Akufo-Addo reiterated his government’s commitment to working closely with Parliament to pass the bill which he said would “encourage citizens to hold the government accountable and ensure greater transparency.”

The RTI Bill has been before Parliament since 2010, but the process which began with a draft bill in 1999 has yet to be completed as successive Parliaments since then have failed to pass it.

The president’s assurance means that the two most powerful political figures in Ghana have publicly stated their commitment to ensuring that the RTI jinx is broken this year. On February, 2, 2017, Vice president Mahamudu Bawumia made the first such commitment since the NPP came to power.

These assurances are, moreover, in keeping with the 2016 manifesto of the ruling New Patriotic Party which pledges to “ensure the passage of the Right to Information bill if the present (6th) Parliament delays in doing so.”

While the recent assurances are refreshing, this is not the first time a Ghananian president has made promises to ensure that an RTI Law is passed.

Former President, John Mahama gave a similar assurance in an interview with Tim Sebastian on the latter’s “Conflict Zone” programme on DW TV in October 2015.

“I am sure Parliament will pass it before the life of this Parliament is over and when it is done, the media and researchers and anybody who wants to take advantage of it will do so.”

The President repeated his commitment to the passage of the RTI law at the first International Day for Universal Access to Information on September 26, 2016 in Paris.

“I believe it is something we should complete and make available so that people can have a legal basis for demanding information if there is reluctance to give information,” the president said.

The leadership of Parliament was not to be outdone by the president in this regard. At the 117th UN Human Rights Committee meeting, Members of Parliament led by the Deputy Attorney General, Hon Dominic Ayine, assured the international community that the RTI Bill will be passed by July 22, 2016

Despite these firm assurances and a last-minute appeal by outgoing President John Mahama in January, 2017, the sixth Parliament of the Fourth Republic eventually failed to pass the bill.

In view of the above disappointments, the electoral promise of the NPP and the recent assurances by President Akufo-Addo and his vice to get the RTI passed this year should be received with cautious optimism.

The MFWA therefore welcomes – but with guarded optimism – the prospect of the RTI bill being passed this year to reward the long and arduous struggles of the media and civil society members of the RTI Coalition in Ghana, and more importantly, to boost the quest for public accountability. We urge the president to redeem his pledge to ensure the passage of the RTI as a demonstration of his commitment to empowering citizens to demand transparent and accountable governance.

Right to Information (RTI) is a fundamental human right guaranteed by Ghana’s 1992 Constitution. When passed into law, it will back up Article 21 (1) (f) of the Constitution which provides that “All persons shall have the right to information subject to such qualifications and laws as are necessary in a democratic society”.