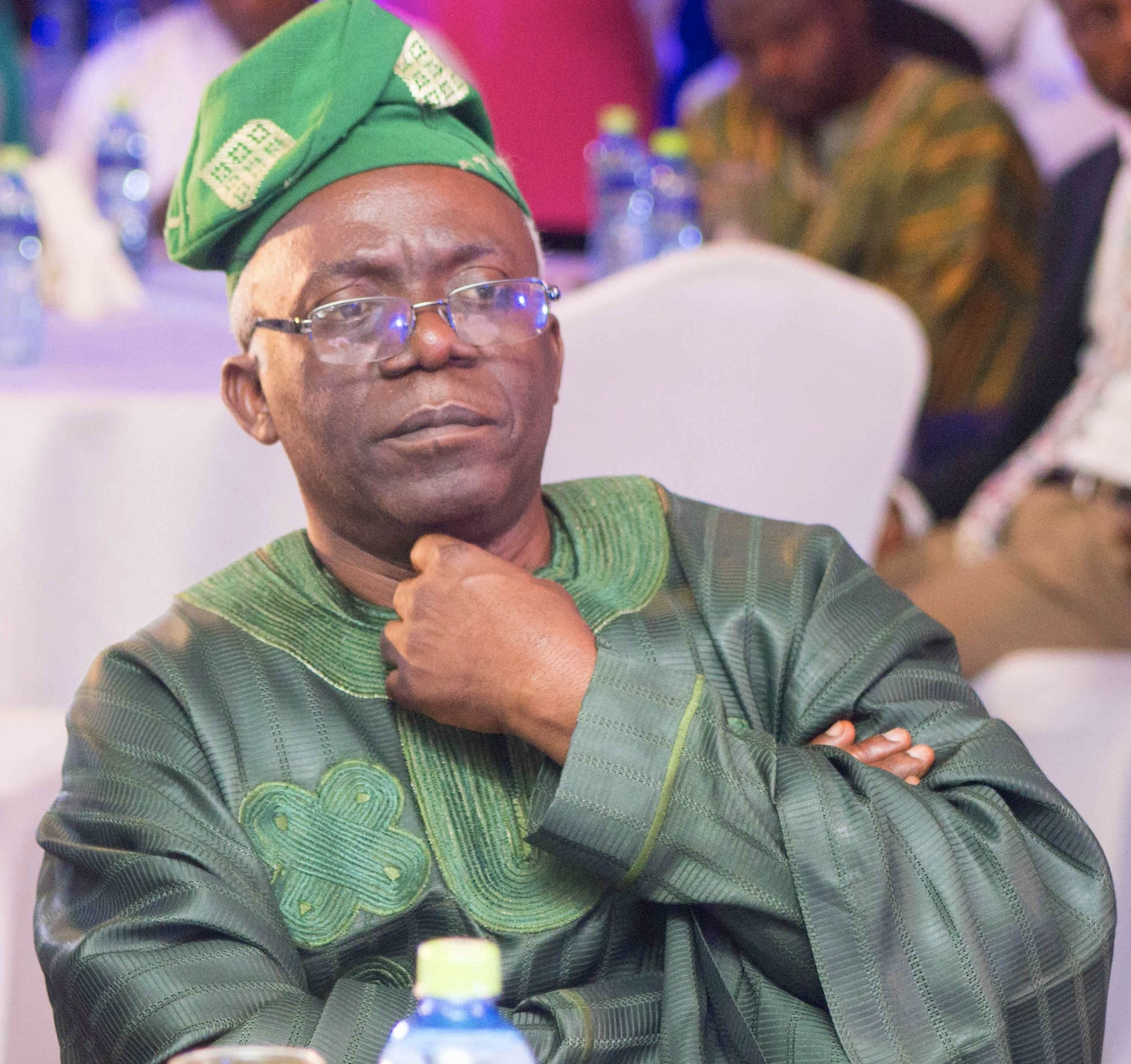 Mr. Falana, a former President of the West Africa Bar Association (WABA), has been at the forefront of defending journalists and other human rights advocates across Africa for over two decades now. He has defended and secured victories for dozens of journalists and activists in Nigerian courtrooms and at the ECOWAS Court.

In 2008 and 2010, he secured landmark victories at the ECOWAS Community Court of Justice against the government of The Gambia for Gambian journalists, Musah Saidykhan and Chief Ebrima Manneh respectively. Saidykhan was a victim of severe torture while Manneh suffered enforced disappearance.

Mr. Falana is currently serving as lawyer for journalist and founder of online publication, Sahara Reporters, Omoyele Sowore, who is being held by the Nigerian authorities. Earlier this year, he secured the release of the Editor and Publisher of The Source Newspaper, Jones Abiri, who had been detained by Nigeria’s State Security Service (SSS) since 2016.

In recognition of his exceptional qualities in, and dedication to, human rights law and criminal law, Mr. Falana was recipient of the International Bar Association’s Bernard Simons Memorial Award in 2008. He has been a keynote speaker at conferences of the ECOWAS Community Court and many other international legal convenings.

“We are truly delighted and honoured to have Mr. Femi Falana on the Board. He joins the Board at the right time when the MFWA is reviving and improving its legal assistance to journalists to counter the increasing spate of physical abuses, arbitrary arrests and detention of journalists,” said Ms. Sophie Ly Sow, Chairperson of the MFWA Board.