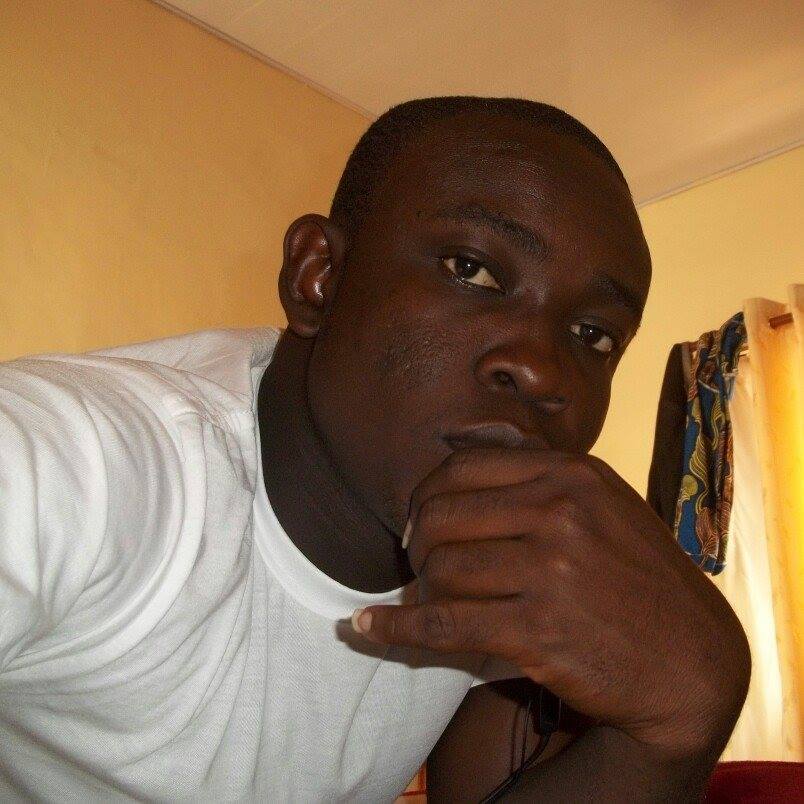 The Media Foundation for West Africa is deeply saddened by the assault on Kwesi Parker Wilson, a reporter of Accra-based Joy FM, by a security guard of Ghana’s former President, John Mahama.

Parker was assaulted on October 29, 2018 while covering the campaign team of the former president, who is seeking his party’s mandate as flag-bearer in Ghana’s 2020 presidential elections.

After the former President had just finished interacting with students of the Pentecost University in Accra as part of his campaign tour, Parker Wilson made his way towards the ex-president to try and get an exclusive interview. He was, however, rudely stopped by one of the former president’s security guards. When Parker protested against the guard’s brash attitude towards him and tried to reason with him, he was shoved repeatedly.

“You are challenging my authority,” shouted the guard who followed up with a slap that sent the journalist wobbling.

“I went blank and fell,” Parker told myjoyonline.com, adding, “As I speak to you, my right eye is teary.”

The assault left the journalist visibly shocked with part of his face swollen.

On March 27, Latif Iddris of Joy News was brutalised by police officers while he was covering an incident at the Police Headquarters in Accra. On May 4, Hajia Fati, an activist of Ghana’s ruling New Patriotic Party, assaulted Ohemaa Sakyiwaa, a reporter of Adom FM, also of the Multimedia Group at the party’s headquarters.

On August 16, a group of supporters of the National Democratic Congress (NDC), Ghana’s main opposition party, attacked a cameraman of from Joy News, Jonathan Adjei, injuring him. The assault occurred while Adjei was covering the commissioning of a polyclinic at Sunkwa, a town in the Central region of Ghana.

On September 12, three workers of a gold dealership firm, Menzgold, assaulted Karen Dodoo of Joy News and snatched the journalist’s two phones and the microphone she was using to interview customers who had besieged the East Legon branch of the firm to make panic withdrawals.

The Media Foundation for West Africa condemns assault on Wilson-Parker and call on the management of the Multimedia Group to pursue the matter to ensure that justice is served.

While acknowledging as a positive gesture the public apology from the office of the former President over the incident, we think the ex-president should go a step further to remove the unruly guard from his security detail.