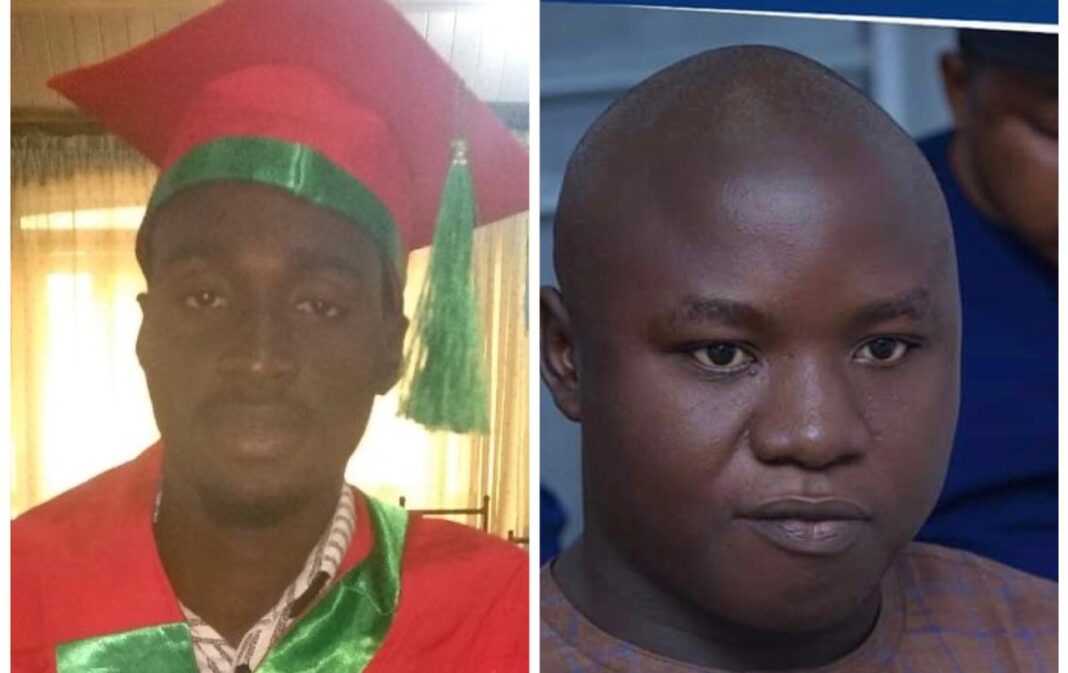 The Media Foundation for West Africa (MFWA) demands thorough investigations into alleged threats against the editor of EyewitnessMedia, Adewale Adetoyese as well as alleged plans to assassinate Oloye Ayodele Samuel, publisher of the Taraba Truth and Facts.

“I am working on an investigative report on gangs trafficking teenage girls from the Middle Belt of Nigeria down south for prostitution. But in early April, I started receiving calls from unknown numbers asking me to drop the report or I would face the consequences,” Adetoyese told the MFWA.

The journalist, who is based in Ile-Ife, a historic town in Osun State in southwestern Nigeria, said he receives the threat calls almost every day.

“They usually call me with unknown numbers, they call every day. In some weeks I would not receive any call, then another week the calls start coming again,” he said.

In one of the calls, a man who simply gave his name as ‘Chief’, literally ordered Adetoyese to never write the report or he would regret that he ever did.

The EyewitnessMedia newspaper issued a statement in mid-April 2022 to condemn the threats against Adetoyese and ask the security agencies to take action.

The journalist told MFWA he was yet to make a formal complaint to the police.

Meanwhile, we commend the authorities in Taraba State for providing security to Oloye Ayodele Samuel, publisher of the Taraba Truth and Facts newspaper following intelligence about an assassination plan against the journalist. The Management of the newspaper issued an alert about an alleged plot by some politicians to kidnap and assassinate its Publisher over certain critical publications.

“This plot is coordinated by a serving federal lawmaker and some of his cohorts who felt disturbed by reportage of the newspaper in recent times,” the paper stated, citing “a highly credible source.”

However, in a telephone conversation with Ayodele, the publisher said the authorities have since provided him with security personnel to protect him.

“The security agents have provided me with security at my office and whenever I am going to areas where I do not feel safe to go alone, Ayodele told the MFWA.  He added that he also owns a private radio station, Rock FM 92.3, and that he is provided security there as well.

Nigeria has become one of West Africa’s most dangerous and difficult countries for journalists, who are often watched, attacked, arbitrarily arrested and even killed for doing their job.

In recent times, many journalists in Nigeria have reported being harassed, attacked, arrested and kidnapped by gangs. Some, fearing for their lives, have fled abroad. There have often been no serious investigations to identify the perpetrators of such violations.

The MFWA is deeply concerned about Adetoyese and Ayodele’s safety and urges that the authorities continue to investigate the threats posed to the two journalists in order to bring the perpetrators to book.