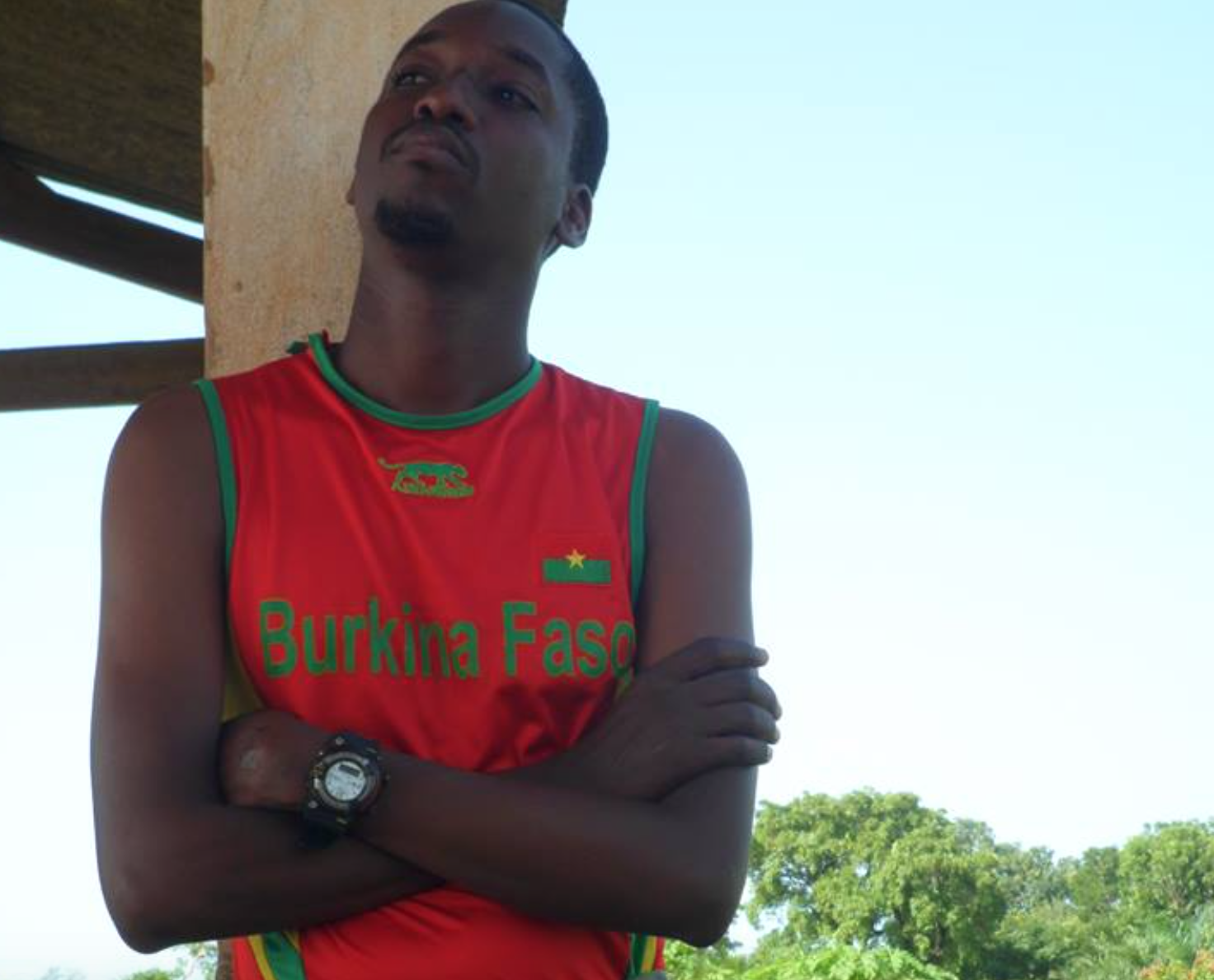 A high court in Ouagadougou has convicted and sentenced a social media activist to two months imprisonment for criticising the National Gendarmerie.

The verdict by a high court on Wednesday, July 3, follows Toure’s arrest on June 14, 2018 and detention for two weeks in connection with a Facebook post in which he criticised the leadership of Burkina Faso’s military for neglecting a gendarme who was injured in the line of duty.

In the said post, Toure condemned the security hierarchy for allegedly neglecting the gendarme “who risked his life to protect national security.”

The Media Foundation for West Africa (MFWA)’s correspondent says Toure was convicted for ‘disturbing public order’ while two other charges, ‘participating in demoralising the Defense and Security Forces (DSF)’ and ‘inciting the DSF to conspire against state security’ were dismissed. The prosecution had asked for a one-year jail term.

Lawyers for Toure have condemned the decision and indicated that they will put in an appeal.

“There was no offense committed. This it is not a very good step for freedom. Even at the time of (Blaise) Compaore, there was more freedom,” said Prosper Farama, lead counsel for Naim.

Toure’s arrest and detention for two weeks on charges of inciting the armed forces to revolt was spurious enough. His eventual conviction is detrimental to freedom of expression conditions in Burkina Faso which has otherwise made impressive progress over the past few years in terms of respect for press freedom, freedom of expression and access to information.

The MFWA therefore condemns the sentencing of Toure Naim and calls on the authorities to review the highly controversial decision.