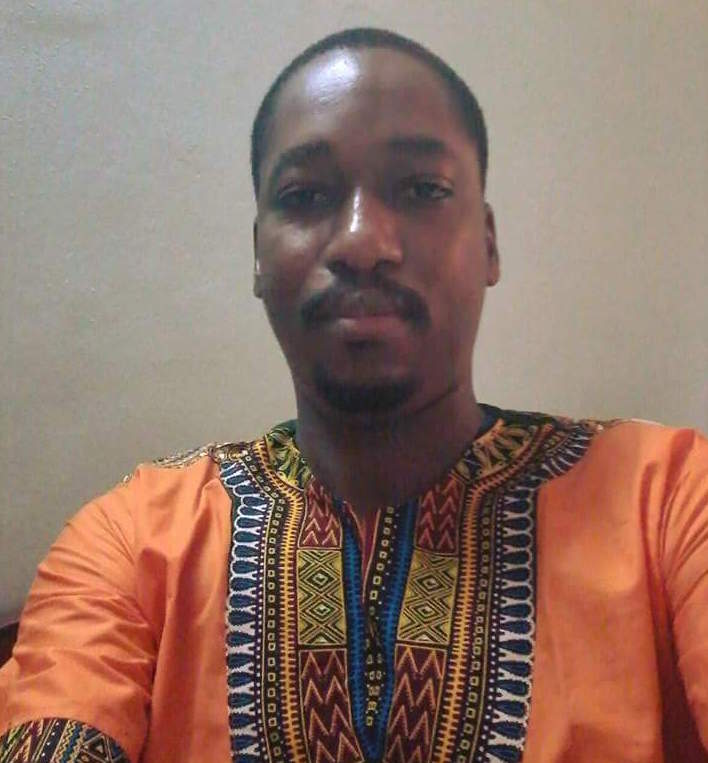 The authorities in Burkina Faso have arrested and detained an activist who criticised the National Gendarmerie for the alleged neglect of a gendarme who was wounded in the course of duty.

Naim Toure, was arrested on June 14, 2018 a day after he condemned the security hierarchy on his Facebook page for allegedly neglecting the gendarme “who risked his life to protect national security.”

The activist’s comment was a reaction to an article published in the national daily, Sidwaya, which reported that Henry Traore, a gendarme who was critically injured during an operation in a building occupied by alleged terrorists in the capital Ouagadougou, had been left to his fate by the authorities.

Following the Facebook post, the Gendarmerie accused Toure of inciting the armed forces to revolt and subsequently arrested him.

The MFWA condemns Toure’s arrest and detention as it constitutes an infringement on his freedom of expression and opinion rights.  We call on the authorities in Burkina Faso to immediately release him and respect the rights of citizens to free expression offline and online.