How Leaders Can Act to Protect Free Speech: The Example of Ghana’s President 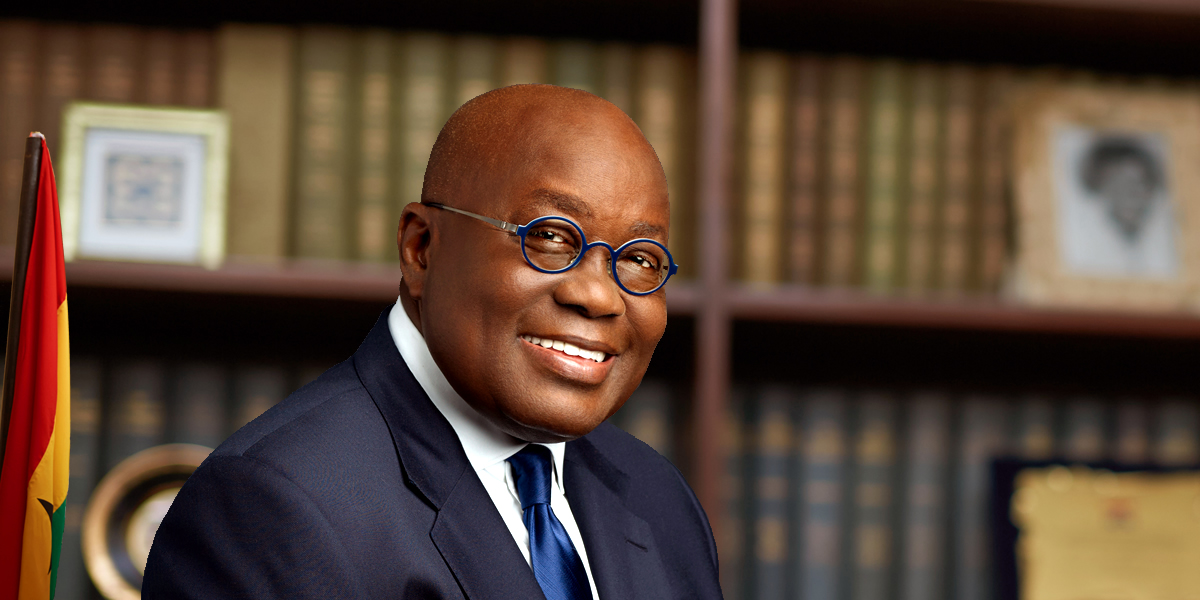 In a classic example of how leaders can act to protect freedom of expression, Ghana’s President Nana Addo-Dankwa Akufo-Addo has asked the police to set free an opposition activist arrested for defaming him.

The Regional Police Command subsequently transferred the suspect from Kumasi, Ghana’s second largest city, to the police headquarters in Accra for interrogation.

However, in a remarkable demonstration of how a leader can act to protect free speech, even for the benefit of his abuser, President Akufo-Addo, through a release signed by the Minister of Information, Mustapha Abdul Hamid, said he was not interested in the issue.

“The President has informed the Police administration that he is not interested in the matter and has asked them to be accordingly advised”, said the statement dated that same day.

The release said similar claims were made in the past by some pro-NDC newspapers which failed to substantiate their allegations when summoned before the National Media Commission and were asked to retract and apologise.

“The President is, therefore, convinced that right thinking Ghanaians recognise that Appiah Stadium is merely reciting from an NDC propaganda book, which has since been discredited”, the statement added.

This noble gesture is a clear departure from what is usually recorded in similar situations in many other countries and even under earlier regimes in Ghana. It is a positive counter-narrative to the norm in several African countries where lèse-majesté (affront against the dignity of the ruler) laws are brutally enforced to censor all criticism of the head of state.

A Senegalese journalist was not as lucky as Frank Appiah when she was arrested for sharing a cartoon of President Macky Sall. Charged with “publishing pictures which offend public morality,” Ouleye Mané of Touba TV spent six weeks in detention before being released provisionally.

In Zimbabwe, for instance, more than 70 people have been arrested from 2005-2015 for insulting President Robert Mugabe, although not all were charged.

In the most recent case in Africa, police in Kenya arrested Paul Ongili Owino, Member of Parliament for Embakasi, for allegedly making abusive remarks on President Uhuru Kenyatta while addressing crowds in Kawangware on September 24, 2017.
In April this year, a Ugandan human rights activist, Stella Nyanzi, was arrested and arraigned for describing President Yoweri Museveni as “a pair of buttocks.”

While the MFWA condemns disrespect towards, and wanton insults against, heads of state and public figures generally, we believe it is a mark of true statesmanship and political maturity for leaders to grin and bear it when their citizens offend them.

We consider Frank Appiah’s verbal attack on President Akufo-Addo as detestable and incompatible with Ghana’s and, for that matter, Africa’s tradition of decorum and reverence for elders.

On the other hand, we commend Ghana’s president for displaying the forgiving qualities of African elders which is resumed in the Akan proverb: “When your child defecates on your lap, you clean it up, but you do not cut off your lap.” It is a spirit worth emulating by all leaders on the continent.