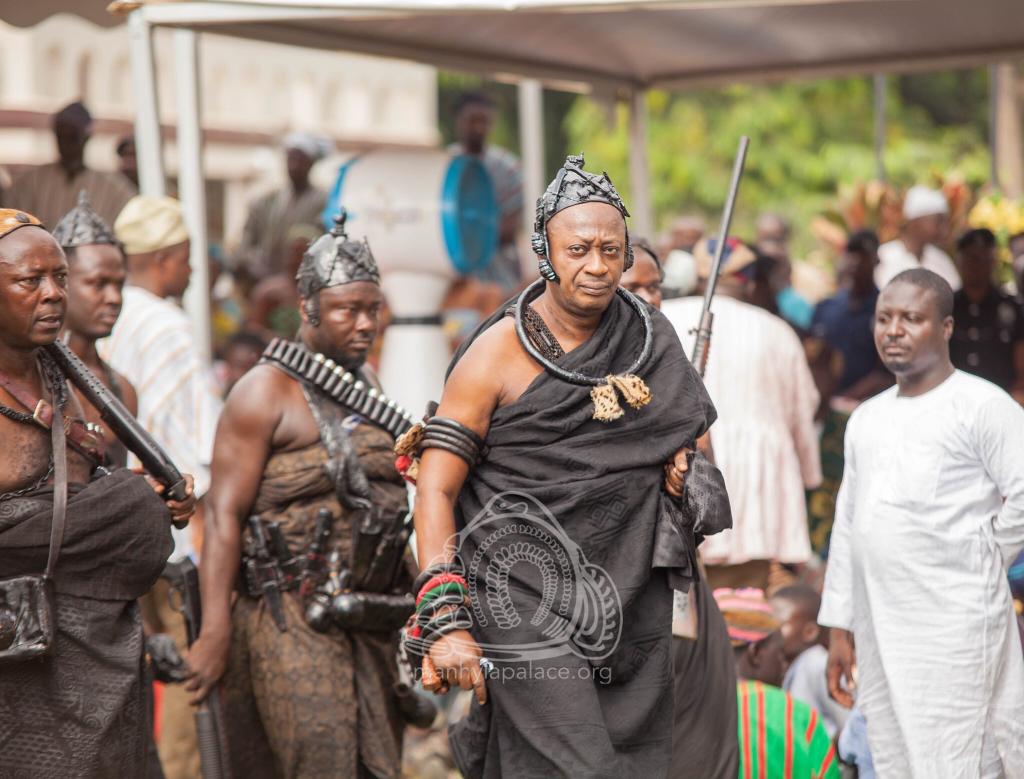 The Media Foundation for West Africa (MFWA) is deeply concerned about the order by the Kumasi Traditional Council in Ashanti Region of Ghana to the management Oyerepa FM and TV to suspend operations from Friday, August 26, 2022, and humbly urges the chiefs to graciously rescind the directive.

The traditional council issued the order on August 25, 2022, after accusing the station of offering its platform to politician and businessman, Akwasi Addai Odike, to malign the chiefs of the traditional area.

In a recent interview on Oyerepa FM, Akwasi Addai Odike, a former presidential candidate, accused the traditional chiefs in the region of looking on unconcerned while illegal mining destroyed their lands and water bodies.

Describing the allegations as unfounded, disrespectful and defamatory of their revered office, the Kumasi Traditional Council banished Odike from their jurisdiction on August 20, 2022.

They subsequently summoned the management of Oyerepa FM and directed them to suspend broadcasting temporarily for alleged ‘complicity’ in Odike’s attack on their integrity. The traditional authorities issued the directive for the closure of the station despite the station offering fulsome apologies.

Much as moderators of radio programmes have a responsibility to disallow unsavoury, abusive and culturally distasteful language, The MFWA appreciate the subtle discretion they have to exercise in navigating between gatekeeping and censorship. From the interview audio recording, the moderator was heard stopping Odike from proceeding further. When he persisted, the station said the topic was changed. This means the radio station took steps to stop the panelist from saying things the chiefs found distasteful.

Furthermore, illegal mining and its debilitating effect on the environment and the livelihood of farmers, especially in the Ashanti region, is a matter of great concern to the public, and we expect the chiefs to appreciate the radio station’s efforts to highlight and help fight the menace.

In respectfully honouring the invitation of the traditional authorities and unreservedly apologising, the station has demonstrated good faith and respect for tradition. Given the above, the MFWA appeals to the Kumasi Traditional Council to rescind the order for Oyerepa FM to cease broadcasting, which directive is untenable under Ghana’s laws.

The order amounts to censorship, which is categorically prohibited under Ghana’s laws. The 1992 Constitution of Ghana guarantees press freedom and bars any interference by all actors in the work of the media. The Constitution establishes the National Media Commission to receive complaints from entities that feel offended by the publications of any media organisation. We, therefore, appeal to the chiefs to seek redress at the NMC if they insist on sanctioning Oyerepa FM.

Alternatively, the chiefs may seek legal redress through a civil libel action, which, as a press freedom organisation, we reluctantly propose as a last resort.

Meanwhile, we condemn the attack on the office of Kwasi Addai Odike by a group of hoodlums and urge the police to do everything in their power to arrest the perpetrators.