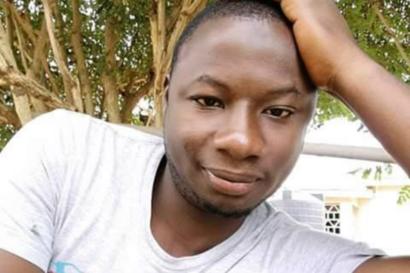 The Media Foundation for West Africa (MFWA) has appealed to the Ghana Police Service to give an update on the state of investigations into the murder on January 16, 2019 of Ahmed Hussein Suale.

In a letter addressed to the Inspector General of Police, James Oppong-Boanuh, on the first anniversary of the journalist’s murder, the MFWA expressed concern at the lack of update from the Police contrary to assurances to that effect.

“Unfortunately, the promised regular updates on the matter have not been forthcoming,” the MFWA said.

The MFWA asked the Inspector General of Police to use his good offices to ensure that investigations into Suale’s murder are carried out swiftly, expeditiously and to its logical conclusion, in line with the State’s obligation under the 1992 constitution to ensure that press freedom violations are investigated and the perpetrators punished.