GJA Must Not Undermine Investigative and Anti-Corruption Reporting – MFWA 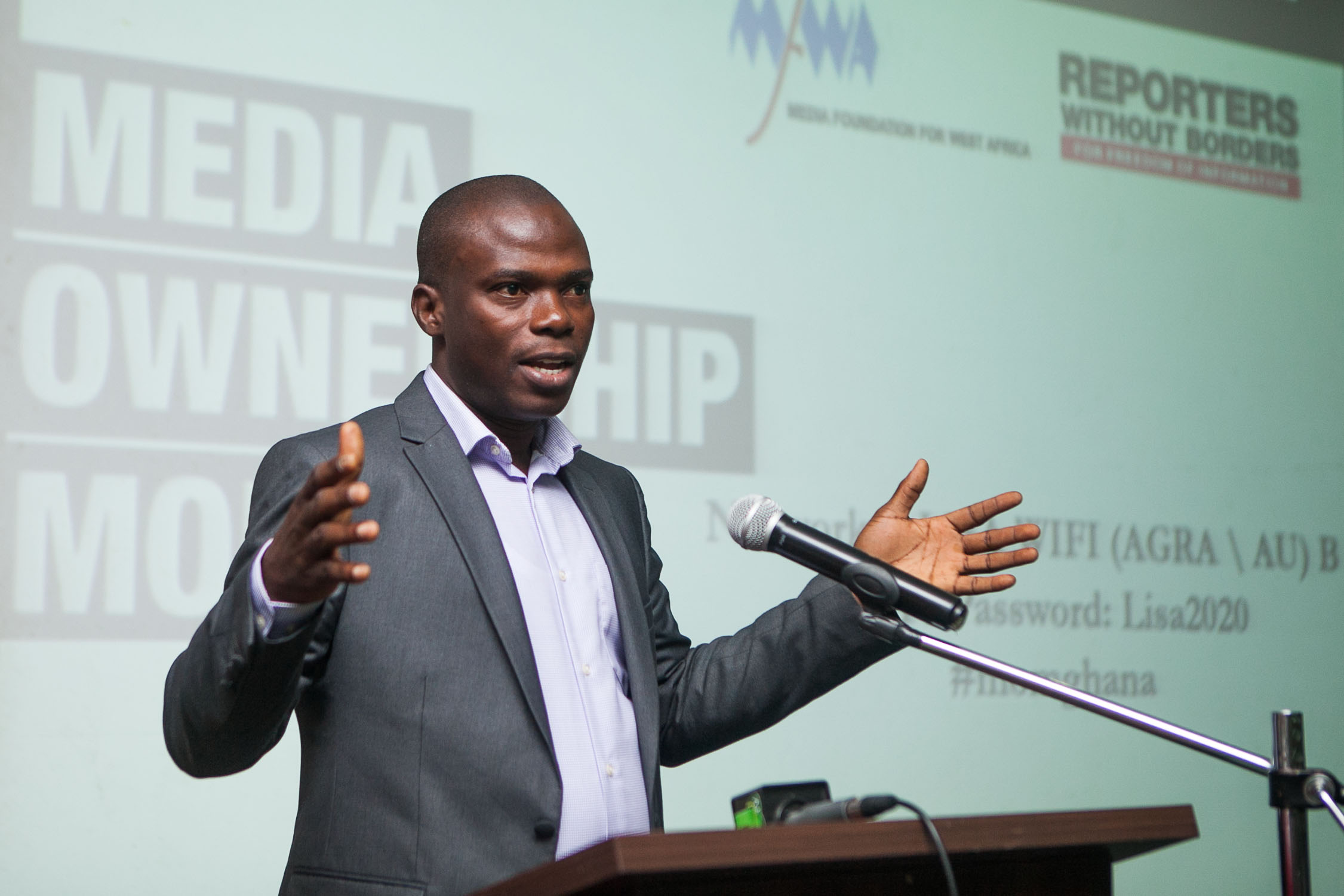 The Media Foundation for West Africa (MFWA) has read with surprise, a statement issued by the Ghana Journalists Association (GJA) about investigative and anti-corruption reporting by the media.

The GJA’s statement, signed by its President, Mr. Affail Monney, says in the second paragraph that the Association applauds the courage with which the media have pursued some cases of alleged malfeasance. The rest (30 out of the 38 lines) of the statement is made up of cautionary statements, lecture notes on ethics and pieces of advice to the media mainly on how not to destroy local entrepreneurs and local businesses in the name of investigative journalism.

The GJA’s statement warns against trial in the media and pronouncing “certain people guilty in the media.” But it fails to point to any specific instances, examples or evidence (in the past or present) of such trials in or by the media, and pronouncement of guilty verdicts by the media against any individuals or businesses.

Still without citing any evidence or examples in the past or present, and providing no context, the Association goes on to warn that: “Such trial by the media can inflict serious reputational injury and cause devastating harm to their (referring to those ‘people’ who are tried in the media) businesses that could ultimately have adverse effects on the Ghanaian economy.”

The GJA’s release further states: “We (the media) should also be mindful of using the media to wage a smear campaign against individuals especially local businesses and personalities who have made substantial contribution to the growth of the economy …” Here again, the GJA says this without pointing to any specific instances, examples or evidence in the past or present, of any acts of smear campaign by any investigative journalist(s) against any personalities or businesses, local or foreign.

To the casual observer of developments in the media landscape in Ghana, the GJA’s statement may pass as an ordinary, regular or normal advisory note from the leadership of the journalists’ association to its members.

But as active and conscious observers of developments in the media landscape; the content, context, timing and vagueness of the GJA’s statement cannot but leave us wondering as to what could have prompted and/or motivated such a statement from the leadership of the association.

Giving the palpable absence of context and the lack of reference to any specific recent or past instances that could warrant the unusual cautionary note from the GJA, one is compelled to seek answers to the following consequential questions from the GJA:

“What is the basis of the release? What is the underlining reason for the release? Who have been tried and pronounced guilty in and by the media? Who is waging a smear campaign in the media and against which local businesses or personalities? What are the specific instances of unfair, unbalanced, fabricated reporting by an investigative journalist?

Responses to the above questions by the leadership of the GJA will help clear any doubts about the agenda the leadership of the association sought to set with the unusual statement. Anything short of responses to the above questions will expose the statement for what it is – a propaganda piece of advisory note meant to appease and serve the interest of big businesses; to stifle investigative journalism and undermine anti-corruption reporting.

Corruption remains the biggest threat and challenge to Ghana’s development. Persons (whether Ghanaian or foreign) who perpetrate acts of fraud and corruption can never be doing so in the interest of Ghanaians. Through their acts of corruption, they deprive the nation of millions of cedis that could be used to create jobs, provide amenities and help improve conditions of the poor.

The MFWA, therefore, urges journalists who are committed to the true values of journalism to remain unwavering in their fight against corruption. We remain committed to supporting the few honest, dedicated and selfless journalists who continue to risk their lives and work tirelessly to expose corrupt personalities and businesses who perpetrate fraud on the nation.

Corrupt personalities and businesses must be exposed by the media and punished by the state whether they are Ghanaian or foreign.

The GJA must be seen acting in ways that inspire confidence in individual journalists who remain committed to holding the powerful accountable.