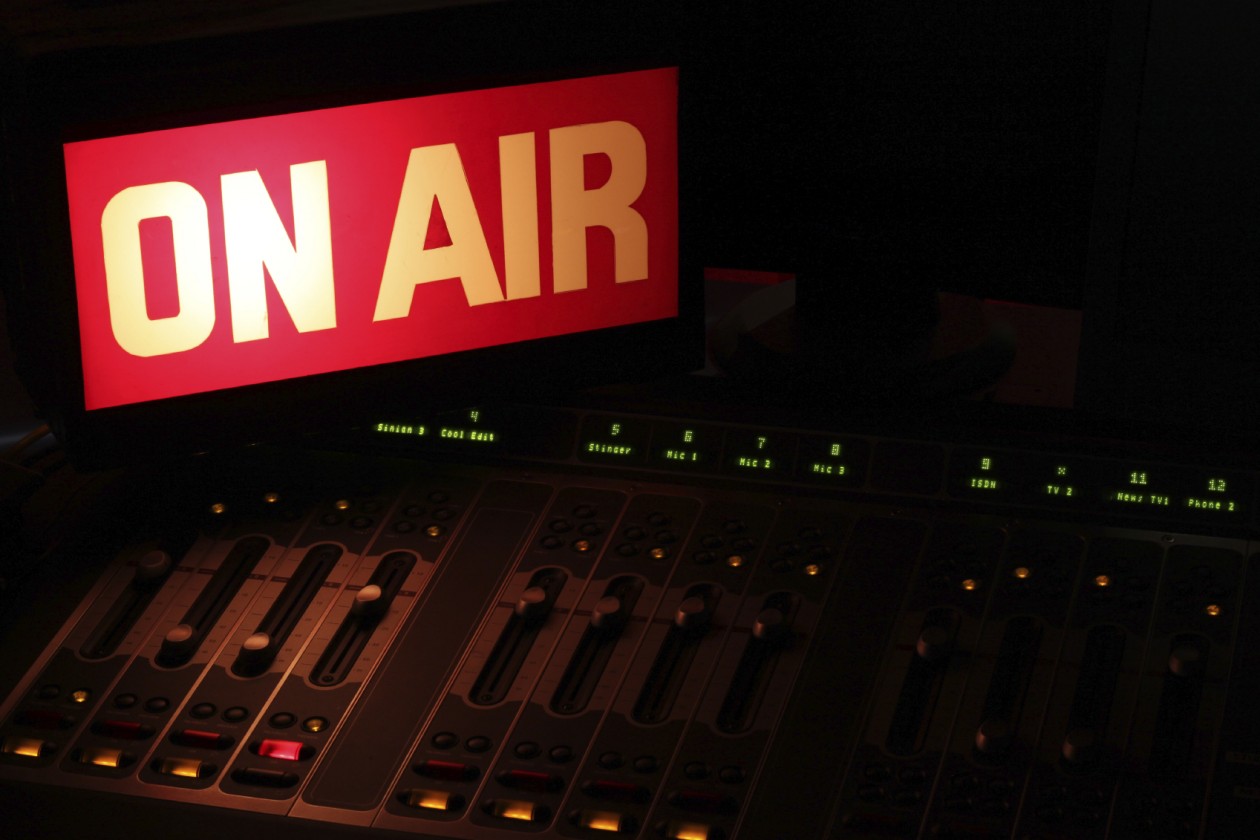 Seventy-seven radio stations out of 79 which had been closed down for non-payment of licence fees have resumed broadcasting after the government of Guinea Bissau agreed to allow staggered payment of the debts.

The government agreed to allow the stations to reopen while they honour their obligations according to the agreed plan. The arrangement is in line with proposals made to the government by the Media Foundation for West Africa (MFWA) and its partners in Guinea Bissau. Representatives of the MFWA, Guinea Bissau’s journalists’ union SINJOTECS, and the association of community broadcasters RENARC made the proposal for a negotiated payment plan to the government. The proposal was made on April 13, 2022, when the media defense organisations engaged the Ministry of Social Communication on the shutdown of the radio stations.

The government shut down the 79 radio stations on April 7, 2022, following the expiry of a 72-hour deadline.  Nine out of 88 affected managed to meet the deadline.

The delegation requested the Ministry to review its decision and allow for a negotiated payment plan, citing the precarious finances of radio stations in the country.

The MFWA and its partners commend the Bissau Guinean authorities for demonstrating good faith and acceding to the request to reopen the affected stations. We applaud the Chief Secretary to the Minister of Social Communication, Germánia Fadul, who received our delegation and promised to convey our concerns to the minister for consideration.

We, however, remain concerned that two of the affected stations, Radio Cidade and Rádio Capital FM, remain closed as a result of failure to agree on payment terms. The government insists that the stations must discharge all their financial obligations to the regulator, while officials of the two stations plead that they do not have the lump sum.

Radio Capital’s accumulated licencing fees come up to two (2) million CFA (about USD3, 250). The management of the station say they do not have the means to clear the debt, citing recent mishaps.  The station was recently stormed and vandalised by a group of disguised men in military uniforms. It has since not been able to replace the equipment which was totally destroyed in the attack. They have also been forced to evacuate their office following the attack, the second in two years.

We, therefore, recommend continuous dialogue between the parties to arrive at an amicable settlement to enable to two stations to resume their role of educating and informing the citizens for enhanced participatory governance.