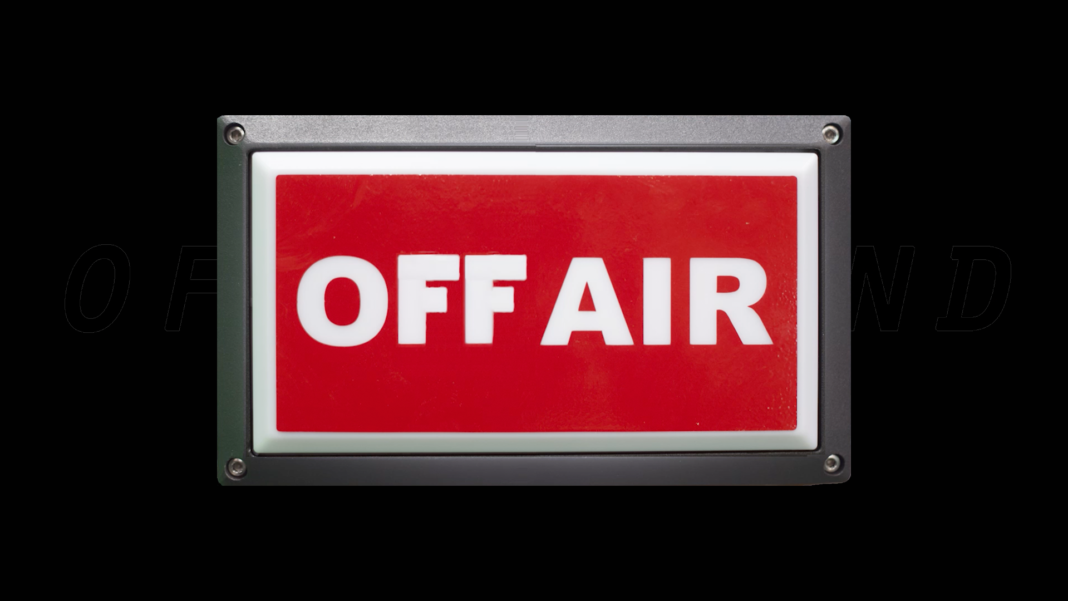 Guinea Bissau has been plunged into information apocalypse with the shutdown of 79 radio stations by the government over failure to renew licenses within an almost impossible deadline.

The Ministry of Social Communication announced in a press statement on April 7, 2022 that a 72-hour deadline given by the Minister, Fernando Mendonça for 88 radio station to regularise their broadcast license status, elapsed on April 6, 2022.

According to the government, “of the total of 88 radio stations notified, to date only nine license holders have appeared at the Ministry for the due processes, a situation considered by the Ministry of Social Communication as non-compliance with the guidelines imposed by the State of Guinea-Bissau.”

As a result, the authorities have ordered the closure of the 79 radio stations that failed to comply. The measure affects national, regional and community radio stations.

The mass closures add to recent setbacks in the media space that have created an access to information crisis in Guinea Bissau. Currently, workers at the national radio and television stations are on strike. It is important to underline also that the nine stations out of the targeted 88 which met the license renewal deadline are mostly religious channels that offer little content by way of real socio-political and development issues. Furthermore, Radio Capital FM, the most vibrant radio station in the capital, Bissau, has been off air for the past one month after a group of men in military uniform carried out a crippling attack on the station on February 7.  The radio sector has thus been effectively decimated and the country’s airwaves reduced to almost total silence.

“While we recognise the need for the government to enforce the applicable law on broadcasting, we are concerned that the primary need to uphold the right of citizens to access information is being carelessly sacrificed. We, therefore, call on the government to reverse the closure and engage the affected stations in dialogue,” said Muheeb Saeed, Senior Programme Officer for Freedom of Expression at the MFWA.

Radio is the main medium of communication through which the majority of Bissau Guineans access information about important national issues, health, education, environment or agriculture. Many of them broadcast in national languages, thus promoting inclusion and national cohesion.

Diamantino Domingos Lopes, secretary general of the journalists union – SINJOTEC said the media fraternity has been shocked by the decision. He told the MFWA’s programme officer in Guinea Bissau that the Union had scheduled a meeting with the Minister of Social Communication, Fernando Mendonça, on April 8, to resolve the licensing issue.

Lopes lamented that “freedom of information in Guinea-Bissau is being threatened and the closure of the radio stations means that we are going backwards. We need to find a peaceful solution, through diplomatic means, to find a consensus that sustains the sector.”

It costs about 450 US dollars to renew a radio broadcast license in Guinea Bissau, which is a lot of money in a media sector beset with a number of daunting challenges including technical, capacity and financial problems. Many stations go months without being able to pay the full salaries of their workers.

The Minister of Social Communication however insists that the onus rests with the radio stations to ensure a return to normalcy, ruling out any suspension of the order until the affected radio stations make an effort to respond to the notice. In a telephone chat with the MFWA, Fernando Mendonça said it is not a question of extending the deadline, but rather of the stations fulfilling their obligations. Once they approach us, we are ready to listen, but we will not tolerate any willful defiance of authority.

Mendonça said the Ministry issued an earlier 72-hour ultimatum on February 10, 2022 which the media organisations ignored. “We cannot allow pirate radio stations to operate in Guinea Bissau,” he said, while rejecting any suggestion that the action is a crackdown on critical media outlets.

While we appreciate the Bissau Guinean government’s effort to ensure compliance with regulatory codes, we still urge the authorities to be conciliatory in view of the damaging effect of the mass closures on citizens’ right to information and considering recent troubles in the country’s media space. We also call on the managers of the affected media organisations to approach the authorities to find a solution that will allow them to resume broadcasting immediately.