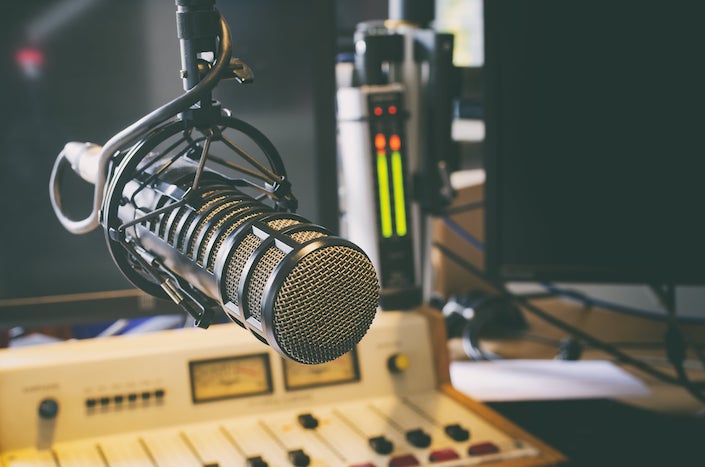 The theme for this year’s World Radio Day – New World, New Radio – highlights and celebrates the significance and resilience of radio in remaining sustainable over time; adapting to new technologies and continually providing services to society in the face of a changing world.

In West Africa, the Media Foundation for West Africa (MFWA) acknowledges the crucial role of radio as the most accessible media platform and source of information to citizens, especially the vulnerable, literate/semi-literate and those in remote areas. Radio has enabled information dissemination, public education, citizens’ mobilisation, sensitization and awareness creation be it in the context of conflicts, disease outbreak, terrorists’ actions and even under oppressive regimes. Significantly, within the democratisation processes of the West Africa region, radio has provided spaces for public discourse/debates and civic engagements.

With the outbreak of the COVID-19 pandemic, many radio newsrooms across the region evolved. Indeed, the media are faced with significant financial crisis due to advertising squeeze, less spending by media consumers and some repressive policies by governments exacerbating the already precarious sustainability crisis that confronts the region’s media. For example, in Mauritania, of the five private radio stations in the country, only one was able to stay afloat and broadcast in the whole of 2020 due to COVID-19 while in Guinea, several other journalists were laid off and other media outlets shutdown completely.

The MFWA, more importantly, applauds the resilience of radio stations in the region for adapting and developing innovative approaches to remain relevant and connected to their audiences. For instance, in Burkina Faso, WhatsApp was a major game changer. Radio stations relied on WhatsApp for newsroom meetings and decisions on topics for news programming and interviews and even for interactive programmes. In Senegal and Ghana, media organisations significantly relied the online app, ZOOM, to carry out newsroom meetings and conduct interviews. Old newsroom schedules and practices have been altered as many newsrooms run shift and allow their Journalists to file stories from home and send via mail to radio without having to go to the studio.

The growing cancellation of advertising contracts also saw many radio stations, last year, turning to the online space as a new revenue model. Senegal’s foremost private radio, SUD FM consciously boosted its online presence as part of its strategy to generate resources in the long term. According to Baye Omar, General Manager of Sud FM “the future is online and we are betting on YouTube. Now our interviews with high officials and main programmes are on YouTube. We are counting on it to generate revenues on the long term. This pandemic is offering an opportunity for radio stations go digital”.

The MFWA also commends the radio fraternity for developing new programmes focusing on COVID-19 and stepping up public education, sensitization and awareness on the pandemic. While fake news, mis/disinformation characterized COVID-19 especially on social media, several radio stations positioned themselves as a trusted and credible source of information on COVID-19. Radio enabled the vulnerable, less privileged, and citizens in remote areas citizens including the socially excluded to still access information in languages they could better understand to guide their decisions. In Ghana, for example, the MFWA’s partnership with Media Alliance against COVID-19 misinformation saw about 10 million Ghanaians reached with fact-checked information/reports to counter the fake news mis/disinformation on COVID-19. In Guinea Conakry, Radio Djigui and other radio stations in the country developed series of interactive programmes to specifically debunk false information on the pandemic.

As the world continues to battle the pandemic, the MFWA urges radio workers to strive at all times to remain professional in the discharge of their duties; remain committed to the fight against fake news dis/misinformation on COVID-19 and continue to be resolute in the enterprise of democratic governance which include holding duty bearers accountable, ensuring equitable distribution of resources and participatory governance.