Fighting Misinformation on COVID-19: How MFWA Did It Successfully 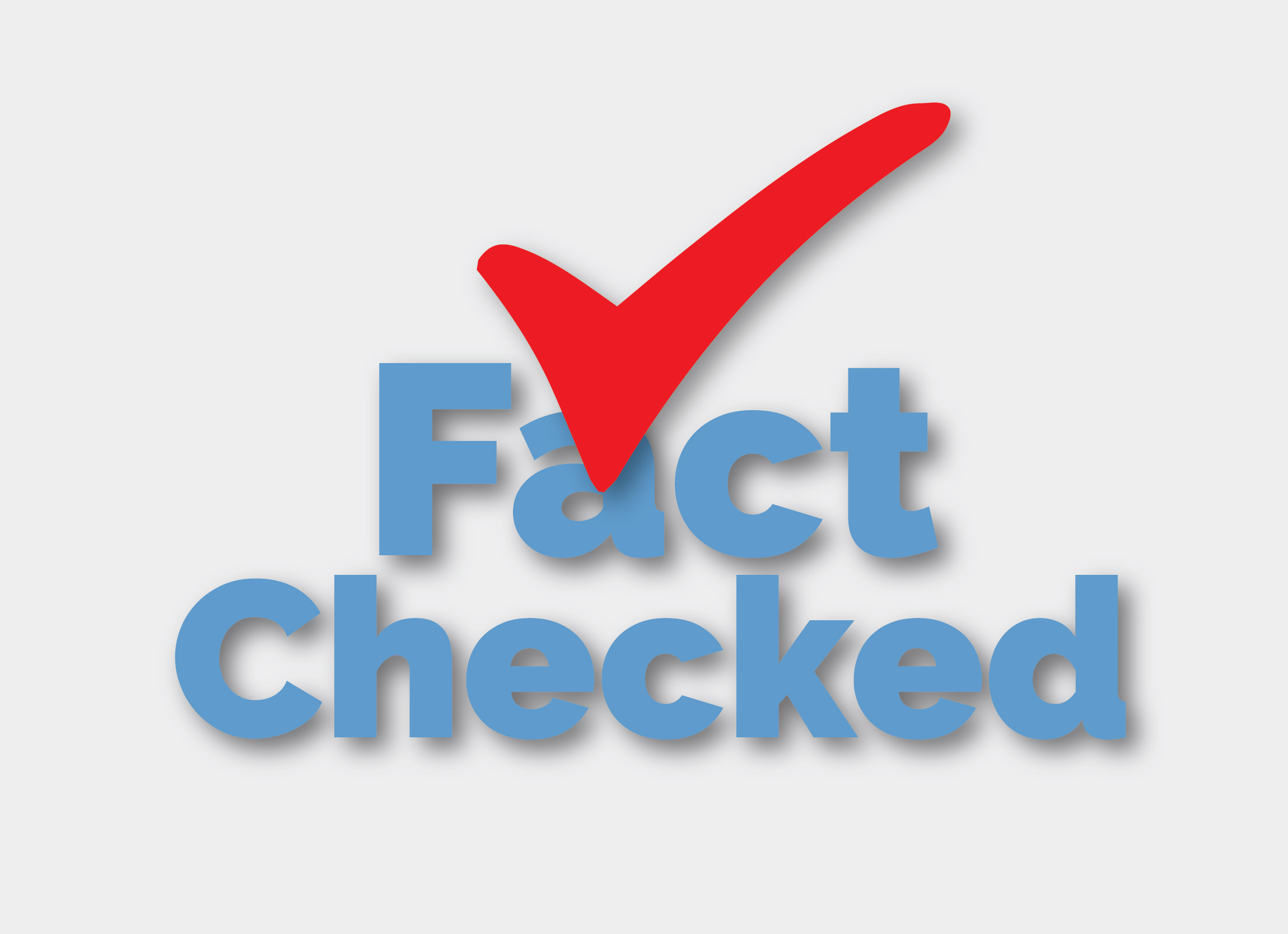 When COVID-19 struck, there was the need to act quickly to support public education, and counter the spread of misinformation and fake news that came with the pandemic.

The Media Foundation for West Africa, supported by STAR Ghana Foundation with funding from the UKAID and the EU, rolled out a project to do just that.

A multi-pronged approach with partnership from multiple media outlets with radio as priority was adopted to tackle this problem. Radio remains the most dominant source of information to the majority of Ghanaians, especially among the vulnerable, less literate and rural dwellers who were also the most at-risk groups for fake news.

We started off with the setting up of a partnership network of 50 radio stations. These radio stations are spread across all the 16 regions of Ghana. Two of the stations located in the capital, Accra, broadcast in English. The remaining 48 stations broadcast in the different local languages to the benefit the semi-literates and illiterates in society. We signed a Memorandum of Understanding (MoU) with each partner and called the network, the Media Alliance Against COVID-19 Misinformation. The network of radio stations had a combined audience of over ten million.

A COVID-19 fact-checking instrument was also developed to help fact-checkers accurately fact-check claims and other viral messages. 50 journalists from across the country were recruited and trained to be fact-checkers. Two experienced journalists and a health communication expert were contracted as editors of fact-checked reports before publication. The MFWA’s Fact-CheckGhana project website (www.fact-checkghana.com) was repurposed and made ready for the project.

In the months that followed, the team of fact-checkers tracked, verified and debunked fake news and misinformation online and offline. The Media Alliance Against COVID-19 Misinformation network also focused on publicizing fact-checked reports, busting myths, tracking and debunking fake news, aimed at educating the public.

A Twitter advertising grant was secured to amplify COVID-19 fact-check reports. By mid-August there had been over two million twitter impressions on fact-checked reports published under the project.

Over 100 fact-checked reports were also produced and published on the dedicated fact-checking website and amplified by the network of 50 radio stations. The partner radio stations produced and broadcast hundreds of stories and a series of documentaries debunking viral messages on conspiracy theories, fictitious cures, non-existent vaccines and other false narratives. In addition, the project supported the publication of 17 full page explainers, facts and myth-busters about COVID-19 in some of Ghana’s most widely circulated newspapers, Daily Graphic and The Chronicle.