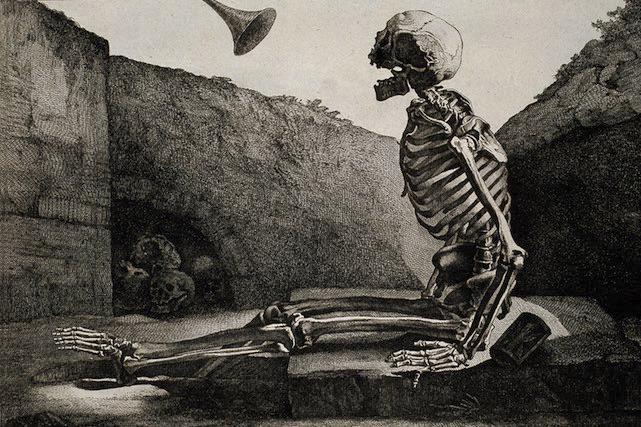 FROM:
The Union of Murdered Gambians,
Central Cemetery of Victims of the Jammeh Regime,
Banjul, The Gambia

On July 22, 2015, which marked 21 years of Yahya Jammeh’s rule in The Gambia, we martyrs of the Gambian strongman’s reign of terror, wrote him a letter from the grave about the unresolved atrocities that have characterized his misrule of our dear nation.

We are innocent, well meaning citizens, media practitioners, students, dissenting politicians and civil society activists who have paid the ultimate price for standing up to President Jammeh’s tyranny.

Some four months after said letter, the West African King of Impunity has, as usual, snubbed our pleas with utter contempt. On the occasion of the International Day to End Impunity for Crimes against Journalists, which is being marked today, 2 November 2015, we wish to renew our call. This time, we ask ECOWAS, the Africa Union, and other regional and international leaders to hold President Yahyah Jammeh to account for brutally consigning us to our graves so prematurely, and for continuing, as Human Rights Watch has described, “…to carry out unlawful killings and arbitrary arrests; to detain, and forcibly disappear people, causing hundreds to flee the tiny country.”

Our decision to direct our plea to you, leaders of the international community, is inspired by our comrade and fellow martyr, the immortal Norbert Zongo, who said “The worst of it is not the wickedness of the wicked but the silence of the good people.”

Those of us here in unmarked, makeshift graves dotted across The Gambia adhered to Norbert Zongo’s philosophy and sacrificed our lives for the sake of the oppressed. We believe it is not asking too much to entreat you to continue where we left off by demanding answers, reparations and, above all, a halt to impunity from the bloody regime in our otherwise beautiful country.

We have chosen to address our concerns to you because, having survived on tyranny and human rights abuses, the Jammeh regime cannot realistically be expected to voluntarily wean itself of what has become its life support.

As world leaders, you have sat side by side with The Gambian authorities to discuss and ratify many international treaties and charters that call on states to uphold the basic human rights of their citizens. In the face of the well-documented violations of these conventions by The Gambia, we, the fatal victims, make this solemn appeal to you to sanction the government for defaulting on its obligations under said treaties. If you fail to act, you will be seen as condoning criminality and associating with a human rights pariah.

Some of us here were fortunate to have been buried by our equally lucky relatives. But the families of others who disappeared and were not heard from again continue to be traumatized. These families need to have closure with regard to the fate of their disappeared loved ones. We, therefore, plead with you to spare a thought for us, and our grieving families, as you mark the International Day to End Impunity.

Our souls are in turmoil and we weep daily as we watch Yahyah Jammeh strut the world stage without any reprimand from you, his fellow heads of state. However, we are comforted by the fact that as mortals, president Jammeh, his henchmen and accomplices will join us here sooner or later, and we will be in a position to decide what kind of reception to accord them.