Update: Journalist Gets Provisional Freedom after Two Months in Custody 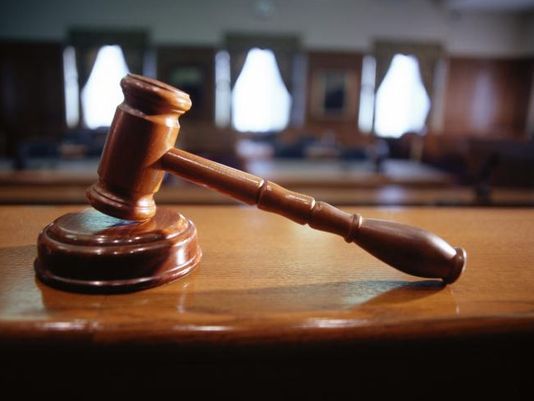 A High Court in Niger on September 11, 2017 granted provisional release to Ali Soumana, director of publication of a private weekly newspaper, Le Courrier, after more than two months in detention.

The release follows a petition from the lawyer of the journalist who was first detained on June 29, 2017, on charges of violating judicial confidentiality. Soumana had published an article backed by a prosecution document revealing that an arrest had been issued against an individual in dispute with the state. The first charge was later dropped and replaced with a new charge of “fraudulently obtaining documents related to a court trial.

While still in custody, the police raided Soumana’s home on July 1, 2017, and later, his office, in search of clues about the newspaper’s source of information on the case.

On July 3, 2017, Soumana was arraigned before a Niamey High Court where a committal order was granted to the state authorising his detention in prison custody pending the conclusion of his trial. Soumana was consequently transferred from police custody to prison until his release on September 11.

Media Foundation for West Africa (MFWA), together with other human rights groups had condemned Soumana’s arbitrary arrest and detention as a violation of the journalist’s human rights and contrary to Niger’s media law of 2010 which prohibits criminal prosecution for press offenses.

MFWA welcomes the release of Soumana as a positive step. We believe, however, that his arrest and later incarceration was improper. We therefore call for his definitive release and the dropping of all charges against him.