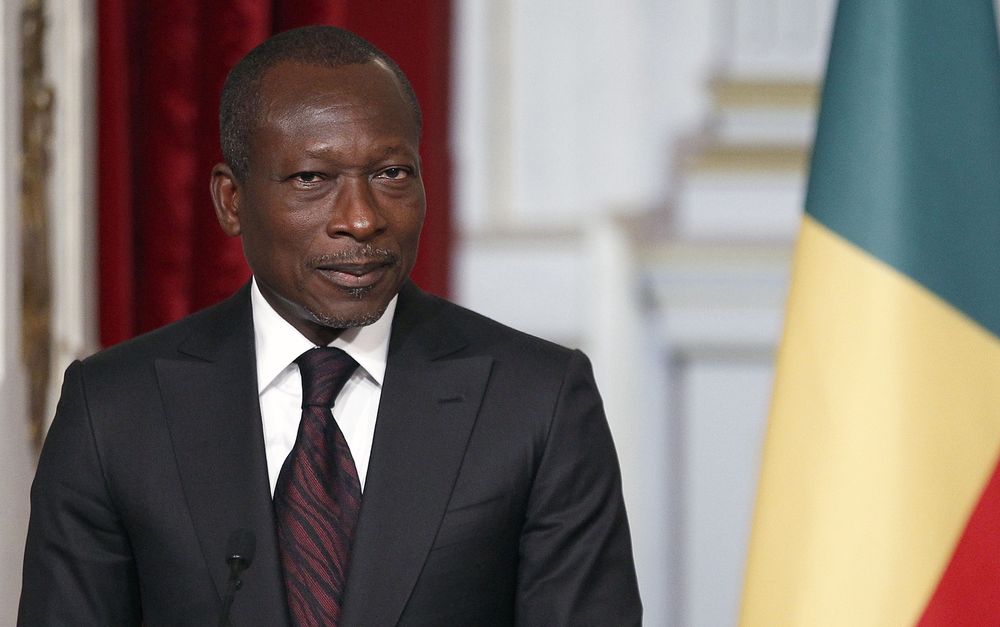 At least two people have been killed in Benin after clashes between security agents and protesters contesting the conduct of Parliamentary elections which excluded all opposition candidates.

Two people, a man and a woman, were injured in the night of May 1, 2019 with the latter dying from her wounds at the Cotonou University Hospital the following day.

The second fatality was recorded during clashes between a combined police and military team and supporters of former President, Thomas Boni Yayi on May 2, 2019.  The crowd had gathered around the residence of the former President in the Cadjehoun district of Cotonou to prevent his suspected arrest by the authorities. The security forces fired warning shots and tear gas to disperse the crowd, but one soldier misfired, fatally hitting one of the protesters.

Interior Minister Sacca Lafia admitted in media interviews that firearms were used “against instructions not to use lethal weapons.”

The Media Foundation for West Africa is deeply concerned about the killing of the two protesters and the excessive use of force by the security forces leading to severe injuries among many of the protesters. We call on the authorities in Benin to investigate the brutal crackdown and punish the perpetrators. We also urge the government to take measures to give greater protection to protesters, who have a legitimate right to express their opinions through marches and demonstrations.