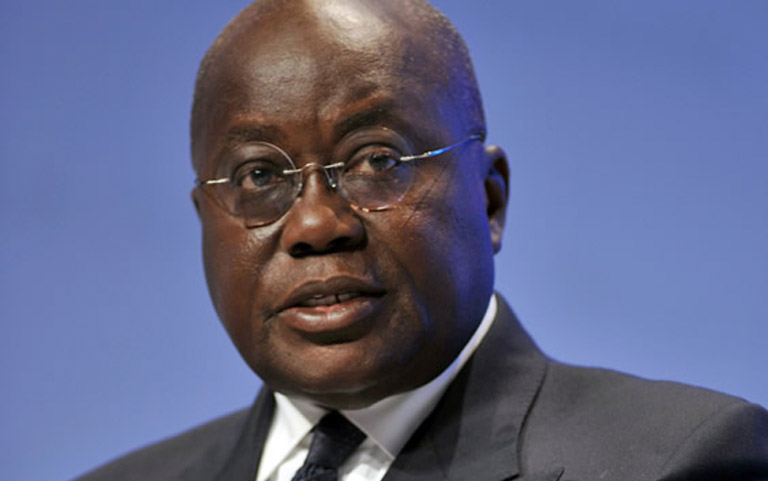 As the world marks International Day for Universal Access to Information, the MFWA takes the opportunity to remind Ghana’s president, Nana Addo Dankwa Akufo-Addo of his sacred pledge to deliver the long-awaited RTI law by the close of 2017.

UNESCO set aside September 28 of every year is as International Day for Universal Access to Information through resolution (38 C/70) adopted on February 17, 2015. The decision was in recognition of access to information as indispensable to building informed, progressive and inclusive societies.

Consequently, no government has an excuse to deny its citizens the right to public information. And for the Ghana government in particular, the need to pass an RTI law is even more urgent after the firm promises by both President Akufo-Addo and his Vice, Mahamudu Bawumia early this year.

Delivering the keynote address at the Africa Open Data Conference held in Accra on July 20, 2017, Nana Akufo-Addo affirmed that his government would work closely with Parliament to ensure the passage of the bill to “encourage citizens to hold the government accountable and ensure greater transparency.”

Earlier on February 2, 2017, vice president, Mahamudu Bawumia made a similar commitment regarding the RTI Bill which has been before Parliament since 2010.

If they are to be taken by their words, the president and his vice have barely three months to redeem their pledge to give Ghanaians the legal basis to demand accountability in the management of the country’s resources and transparency in the distribution of opportunities and privileges.

It is gratifying to note that all the West African countries which have recently emerged from violent conflicts and political upheavals have adopted RTI laws as part of the broader reform process aimed at making a fresh start. Among these transitional countries are Burkina Faso, Cote d’Ivoire, Guinea, Liberia, Niger, Nigeria, Sierra Leone and Togo. Benin, which has enjoyed nearly three decades of peaceful and democratic governance, confirmed its democratic credentials with an RTI law in 2015.

Alongside Benin, Ghana and Senegal are considered as models of democracy. But the two giants are yet to pass RTI laws to consolidate their reputation.

The MFWA therefore calls on Ghana and Senegal in particular, and all countries in the sub-region which are yet to adopt RTI laws, to do so without further delay.

We wish to commend the countries in West Africa with Right to Information Laws and to encourage them to translate the pieces of legislation into real opportunities for citizens to access public information to promote public trust and confidence in the governance process.