Statement of West Africa CSOs on the Gambian Crisis 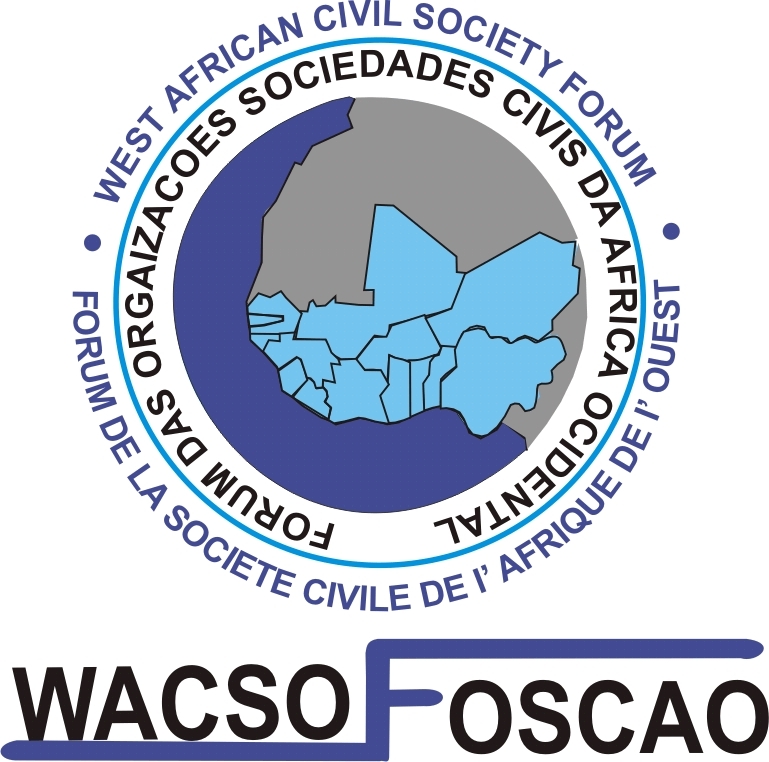 TEXT OF THE WEST AFRICAN CIVIL SOCIETY FORUM DELIVERED BY THE ACTING GENERAL SECREATRY OF WACSOF, MR. AUWAL IBRAHIM MUSA (RAFSANJANI) AT THE PRESS CONFERENCE ON THE POLITICAL SITUATION IN THE GAMBIA, HELD AT THE REGIONAL SECRETARIAT IN ABUJA, ON 18TH JANUARY 2017.

On the 1st of December 2016, Gambians went to the polls to vote for a president for the fifth time since current leader Yahya Jammeh came to power in a 1994 coup. Over the past 22 years, President Jammeh and the Gambian security forces have used enforced disappearances, torture, intimidation, and arbitrary arrests as well as summary executions to suppress the people of the Gambia in order to preserve Jammeh’s grip on power. Ahead of the December 2016 election, the government repeated these tactics, with a crackdown on opposition parties that extinguished all hopes for a free and fair election.

The government’s crackdown began with an arrest of over 90 opposition activists, including those arrested with the prominent UDP activist Solo Sandeng, for participating in largely peaceful protests. Courts convicted 39 opposition members and sentenced them to three-year terms, including UDP leader Ousainou Darboe and many of the UDP leadership. Jammeh has also repeatedly threatened opposition parties.

The abuses committed since April 2016, as well as Jammeh’s repeated threats, intimidation and killings of the opposition and supporters, as well as the Civil Society and journalists, and its domination of state media have reinforced a climate of fear among many opposition politicians and activists that severely limits their ability to criticize and hold Jammeh and his government to account.

International human rights law provides important protections that the Jammeh government has frequently violated, including the rights to security of person, to a fair trial, and to freedom of expression, association, and peaceful assembly. Article 25 of the International Covenant on Civil and Political Rights, which Gambia has ratified, guarantees the right of every citizen to take part in the conduct of public affairs, the right to vote and to be elected and the right to have access to public service.

In 2001, the Economic Community of West African States (ECOWAS) adopted the Protocol on Democracy and Good Governance (ECOWAS Protocol), which includes specific provisions promoting democratic elections. The ECOWAS Protocol provides that political parties should “have the right to carry out their activities freely, within the limits of the law” and “without hindrance or discrimination in any electoral process. The freedom of the opposition shall be guaranteed.” The Protocol also requires that all parties can meet and organize peaceful demonstrations in advance of elections while the armed forces and police shall be non-partisan and shall remain loyal to the nation.

WACSOF has been at the forefront in promoting tenure limit in the region to ensure peaceful, transparent, democratic and participatory election in West Africa. Incidentally, Yahaya Jameh has consistently refused to comply with this as well as the ECOWAS Protocol on Democracy and Good Governance.

The continuous gross violation of the fundamental human rights of the Gambians by dictator Jammeh necessitated WACSOF to intensify a peaceful campaign for election in the Gambia.

The election was conducted in the most peaceful and transparent process according to both local and international observers as well as by the Gambians themselves. After the overwhelming defeat of dictator Jammeh, he conceded defeat and congratulated the President-elect Adama Barrow. This act of Jammeh was hailed by many organizations including WACSOF, unfortunately the dictator as usual was only trying to deceive and mortgage the collective will of the people of Gambia and the electoral process as he withdrew his acceptance and annulled the results on December 2.

Efforts have been ongoing to persuade the brutal dictator to comply with his earlier concession of defeat and to respect the will of the Gambians. The effort of the ECOWAS under the leadership of its Chairperson Pres. Ellen Johnson Sirleaf of Liberia together with Pres. Muhammadu Buhari or Nigeria, Pres. John Mahama of Ghana, and Pres. Ernest Bai Koroma of Sierra Leone has not yielded results for a peaceful transfer of power.

WACSOF expresses concern over the intention of Yahya Jammeh to plunge the country into anarchy. WACSOF is therefore calling on the International Community, Private Sector, Development Partners, United Nations, African Union, European Union, and the ECOWAS to undertake effective and necessary measures to ensure that Pres. Yahya Jammeh hands over power on January 19 to the president-elect Adama Barrow:

We call on all governments to condemn the actions of Yahya Jammeh and transmit such statement to the Gambian embassy in their country.

We also call on the Gambians to embark on a peaceful civil disobedience against the President Jammeh’s regime until it relinquishes power.

We urge all CSOs and the Media all over the world to continue to solidarize with the people of the Gambia until their verdict as expressed in the December 1 presidential election is respected and the new president inaugurated.