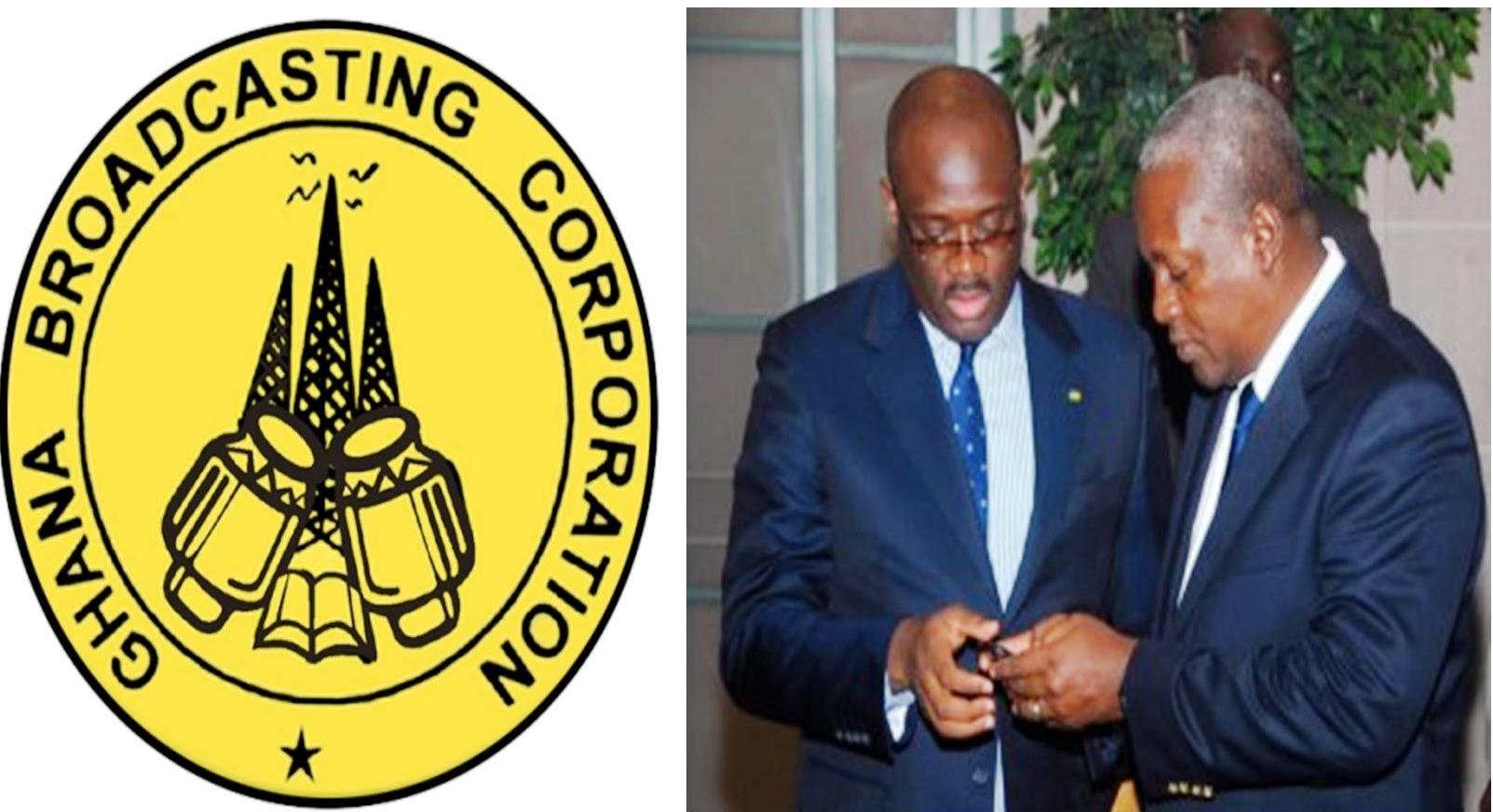 It has been almost a month since presidential staffer, Stan Dogbe, attacked Yahyah Kwamoah, a journalist with the Ghana Broadcasting   Corporation (GBC). Mr. Dogbe seized and destroyed the voice recorder of the journalist at the 37 Military Hospital in Accra.
Since the incident happened, many notable personalities, journalists and organisations have called for action to be taken against the presidential staffer as a way of demonstrating commitment to the safety of journalists and countering impunity.
The MFWA is concerned that GBC failed to report on the incident. The state broadcaster also failed to report the incident to the police despite numerous calls for such action to be taken. It rather decided to treat the matter as an internal issue.
The attitude of GBC in this matter is a betrayal of the kind of action that media organizations are supposed to take to build confidence in their journalists and to fight impunity over crimes against journalists.
On the part of the presidency, many people expect it, as the highest institution of the land, not to condone impunity over acts of human rights violations and violations of press freedom for that matter.
Since the incident happened, there has not been any evidence of a decisive action on the matter by the Presidency as one would have expected from that institution.
We call on journalists and the media community to demand that the rights of journalists be respected and acts of impunity against journalists be fought against.