Senegal Alert: One dead, several others injured in police-student clashes 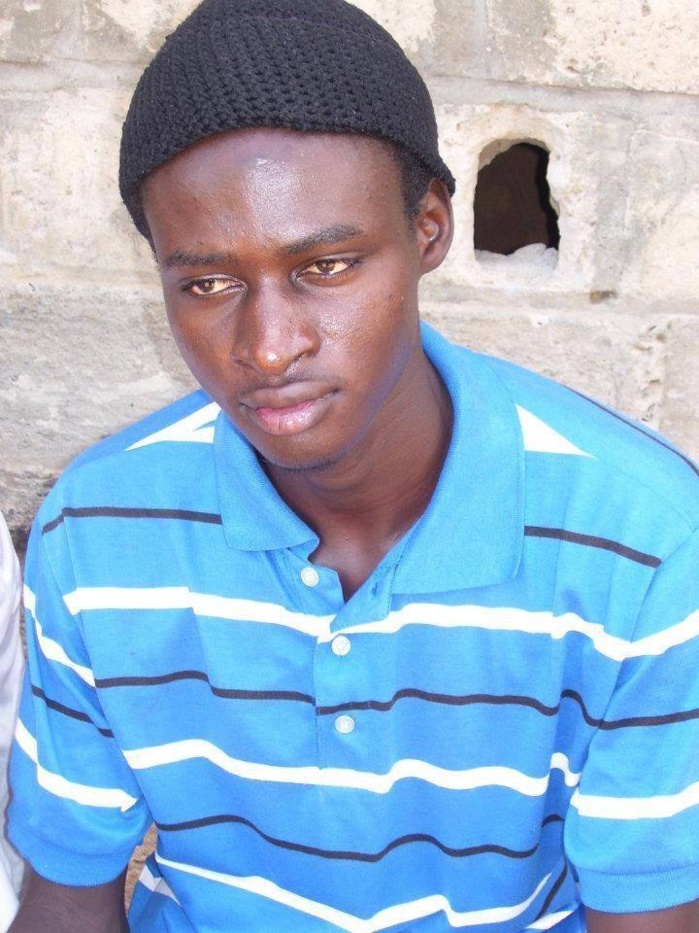 Bassirou Faye, a Senegalese student of the Université Cheikh Anta Diop de Dakar (UCAD), was on August 14, 2014, shot dead by an unidentified policeman.

The incident happened as a result of a demonstration by some students of the University to demand payment of scholarship arrears for the 2013-2014
academic year. The police reportedly dispersed the demonstrators by firing tear gas. Some of the students fled to their halls of residence and started throwing stones through their windows.

Angered by the action of the students, the police reportedly stormed the building, broke down doors and ransacked the rooms. Faye who according to reports was not part of the students who demonstrated was in his room by then and tried to escape with his roommate.

While they were leaving however, a policeman shot Faye in the head. He died before his roommate could get help. The police arrested about 27 of the students after the incident and detained them until their release on August 18.

The country’s President Macky Sall is said to have gone to the Principal Hospital in Dakar where the injured students are on admission on August 18.

Meanwhile the Senegalese authorities, including the Ministries of the Interior and Higher Education, say the Criminal Investigations Department has been tasked to conduct an investigation into the case to bring the perpetrators to book.

The MFWA urges the Senegalese Police to respect the students’ rights to demonstrate. We also urge students to act within the law whenever they chose to exercise their right to demonstrate.