Ghana: Regulator’s approval of licenses to 133 radio stations is a face-saving exercise – MFWA 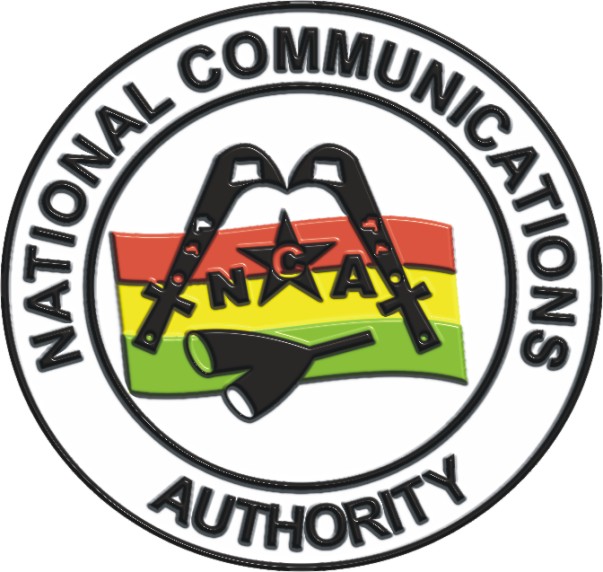 The Media Foundation for West Africa (MFWA) considers the decision of Ghana’s media regulator, National Communications Authority (NCA) to approve licenses for 133 radio stations to operate in the country, as a face-saver. The shutdown exercise was an embarrassment that the communications regulator could have avoided.

“The Governing Board of the National Communications Authority (NCA), at a Board meeting held on 11th October 2021, approved the grant of a total of One Hundred and Thirty-Three (133) FM radio broadcasting authorisations, which include new applications from entities whose FM radio stations were closed down after the 2017 FM Audit, as well as existing stations which applied for renewal of their expired FM radio broadcasting authorisations,” the NCA said in a statement on October 12, 2021.

The radio stations that benefited from the reprieve include Radio Gold and Radio XYZ , aligned to the main opposition National Democratic Congress (NDC). The two were shut down alongside dozens of others in 2019 based on a 2017 audit that found the affected stations to have been operating without authorisation or failed to renew their licenses.

“We at the MFWA have always expressed deep concern about the shutdowns, arguing that it was extreme, discriminatory and toxic for our democracy. The only redeeming feature of the decision to allow these stations to resume broadcasting is the fact that it enhances press freedom and the right of citizens to access information from their trusted sources. The decision rectifies a situation that we believe could have been avoided,” said Muheeb Saeed, Senior Programme Officer at the MFWA.

On September 28, 2017, the NCA revoked the licences of 34 radio stations across the country for failing to renew their operating licences, among other infractions.

A total of 131 FM authorisation holders were affected by the exercise carried out in enforcement of Section 13 of the Electronics Communications Act (2009), Act 775. The regulator said the authorisations of the stations involved had expired over several years. These included very popular stations like Montie FM, a station aligned to the main opposition party, the National Democratic Congress (NDC), Hello FM and Kapital Radio.

The Ghana Independent Broadcasters Association (GIBA) subsequently mounted a legal challenge to seek redress for nine of the affected stations which are its members without much success.

In May 2019, the regulator again revoked the licenses scores of radio stations across the country, in line with section 65 (1) of the Electronic Communications Regulations, 2011, L.I. 1991 that prohibits the use of radio frequency without authorisation.

On July 22, 2020, the MFWA, through its Executive Director, Sulemana Braimah, submitted a request for information application under Article 21(1)(f) of Ghana’s 1992 Constitution and under Ghana’s Right to Information Act, 2019 (Act 989).

The MFWA had requested from the NCA, among others, the full list of all authorised FM stations as of the second quarter of 2020, with details on the dates of first authorisation, dates of last authorisation renewals, locations, and operational status of the radio stations, and confirmation as to whether they are on-air or off-air.

MFWA had noticed from the NCA’s website that its “List of Authorised VHF-FM Radio Stations in Ghana as of Second Quarter 2020” included some radio stations whose last authorisation renewal showed they had defaulted were still operating, suggesting a discriminatory exercise. This information was pulled down from the website after the MFWA made calls to the NCA to demand explanation for the apparent favouritism and discrimination.

After initial foot-dragging, the NCA asked the MFWA to pay GHC 2,000 (USD 345) to enable it generate the requested information, citing the Electronic Communications Act to justify the amount.

Convinced that the amount the NCA is demanding is prohibitive and liable to set a bad precedent, and a breach of the fundamental right to access information, the MFWA filed a suit at an Accra High Court to seek the following reliefs;

Disappointing Ruling
On June 17, 2021, the Human Rights Division of the Accra High Court presided over by Justice Gifty Agyei Addo, ruled that the MFWA should pay GHC1,500 instead of the GHC 2000 the NCA had demanded in order to grant the request. The court also ordered the NCA to provide the information the MFWA was requesting, but declined the request for the regulator to explain the changes it had made to the status of radio stations as earlier published on its website.

The decision was a pyrrhic victory for the NCA and a disappointing one for the MFWA and the Right to Information coalition. The fee of GHC 1,500 decided by the Court was still exorbitant and far in excess of the cost of “REPRODUCTION of information” as prescribed at section 23(3)(d) of the RTI Act (Emphasis supplied).

Another disappointing part of the Court’s decision was its declaration that the information the MFWA requested was not of public interest, despite the fact that the work of the affected radio stations is a service to the general public. Indeed, the Minister-designate for Communication, Ursula Owusu, was intensely queried about the radio station shutdowns during her vetting.

Given the above embarrassment, the recent decision by the Governing Board of the National Communications Authority (NCA) to approve licenses for 133 FM radio stations cannot be celebrated. It cleans up a mess that should not have been created in the first place.

The radio station shutdowns, the opaque manner in which it was carried out and the court’s declaration that the MFWA’s request for explanation is not in the public interest could only have held Ghana up to ridicule in the eyes of the civilised world. The shutdowns were reported and recorded against Ghana in press freedom rankings. It was, therefore, ill-advised in the first place.

Not much has changed regarding the status of the radio stations that were shut down. The planned sensitization workshop for the radio station managers and the current spirit of rapprochement could have been adopted to avoid the highly political and discriminatory shutdowns.