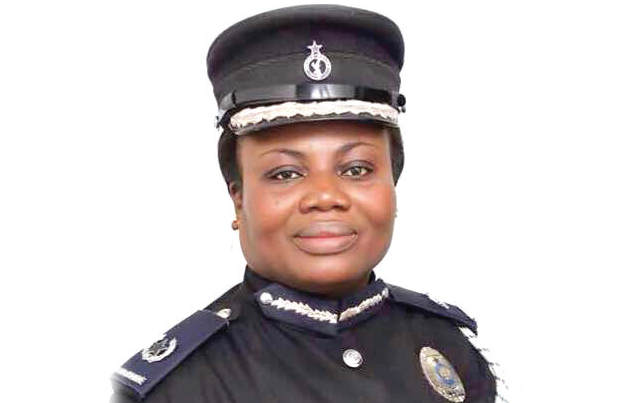 The Ghana Police Service has commenced investigations into the assault on four journalists during a demonstration at the headquarters of ruling New Patriotic Party (NPP).

The investigations comes a month after the Media Foundation for West Africa (MFWA) petitioned the acting chairman of the NPP and the Inspector General of Police (IGP) to ensure that the perpetrators of the attacks are punished.

As part of the investigations, the Criminal Investigations Department of the Police Service met with MFWA officials on March 2 and 5, 2018 to seek further clarification on the assault on journalists Godfred Tenam and Prince Afum, Ebenezer Ackah, and Marie-Franz Fordjoe which occurred on December 21, 2017.

The MFWA commends the Ghana Police Service for responding to our call to investigate the matter and urges them to do a thorough job to ensure justice for the victims.

We call on the journalists and the managements of their various media organisations to cooperate with the Police to enable them carry out a successful investigation.

While we commend the Police, we express our disappointment with the leadership of the NPP for neither acknowledging the petition nor acting on it.