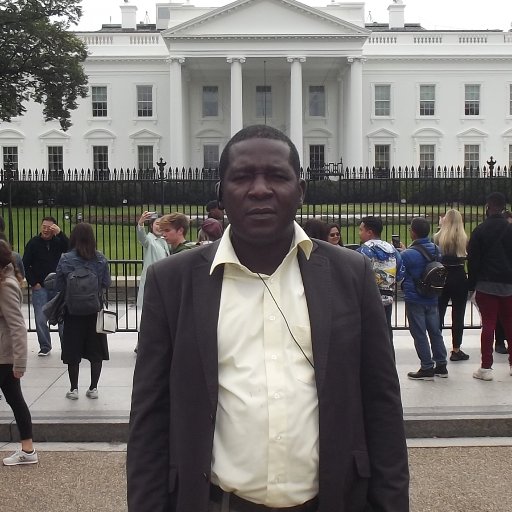 The Media Foundation for West Africa (MFWA) welcomes the release of whistleblower Bana Ibrahim by the Nigerien authorities and calls for the charges against him to be dropped.

Ibrahim was arrested on September 13 and taken into police custody at the Niamey judicial police following the publication on his Facebook page on September 12, 2020 about public procurement at the Ministry of Justice. He is being prosecuted for “disturbing the public order”.

The activist and militant of the opposition MODENFA LUMANA, was granted bail on September 17, 2020. The case remains pending before the court and investigations are ongoing.

“As part of the citizen surveillance of public spending, we are focusing on public procurement at a Ministry ” wrote Bana Ibrahim as an introduction to his article, which led to his arrest.

The activist posted on the web information about the award of a contract (international call for tender N ° 002/2020 / MJ / SG-DMP-DSP) relating to the construction of various structure of a new prison. It is made up of 12 lots and was temporarily awarded to Indian company Euro World for the sum of 11,544,068,194 FCFA excluding taxes.

”It is important to take an independent look at the conditions that governed the allocation of 10 out of 12 lots to the Indian company Euro World (a subsidiary of the Group to which SATGURU belongs, whose reputation for overbilling are known to all in travel ticketing),” Ibrahim wrote.

On his release at the Niamey High Court, Ibrahim, in his first words to journalists, thanked those who supported him, including his political friends. “I was charged and released on bail (…) I take this opportunity to thank everyone who supported me around the world; my friends from civil society as well as my political friends,” he said, adding that he remains determined to fight for transparency in the management of public funds in his country.

This is not the first publication Ibrahim has made exposing alleged cases of corruption in public procurement.

”I have just officially filed a complaint against X [a popular way of raising red flags about corruption in Niger] for embezzlement of public funds with the Niamey public prosecutor’s office in the case of the procurement through sole sourcing by the Ministry of Public Health of 42 artificial respirators from the Société Togolaise STD S. A ,” he posted on his Facebook account on September 3, 2020.

The activist and militant has been the subject of several arrests for his social media posts. On May 28, 2019, Ibrahim was arrested following a publication on social media implicating the President of the Constitutional Court.

Ibrahim’s detention adds to the list of victims of the anti-cybercrime law passed in June 2019 to crack down on libel, false information and other social media posts. Journalists Kaka Touda Mamane, Samira Sabou and Ali Soumana have been arrested following online publications since March 2020.

In light of these abusive conducts (as the government described it during a Cabinet meeting of June 7, 2019), the authorities on the one hand, would be hailing the adoption of the law on cybercrime. On the other hand, these arrests will have confirmed the concerns of journalists, activists and human rights defenders that the law could be used as a pretext to silence critics of the authorities.

The MFWA is concerned about the increasing use of Niger’s cybercrime law 2019 to arrest and detain journalists and activists for critical online publications. The internet and social media in particular is becoming the hub not only of social information and public discourse but also of journalistic publications. The apparent targeting of that space with vague laws is retrogressive, especially for a country that has decriminalised press offenses and passed an access to information law.