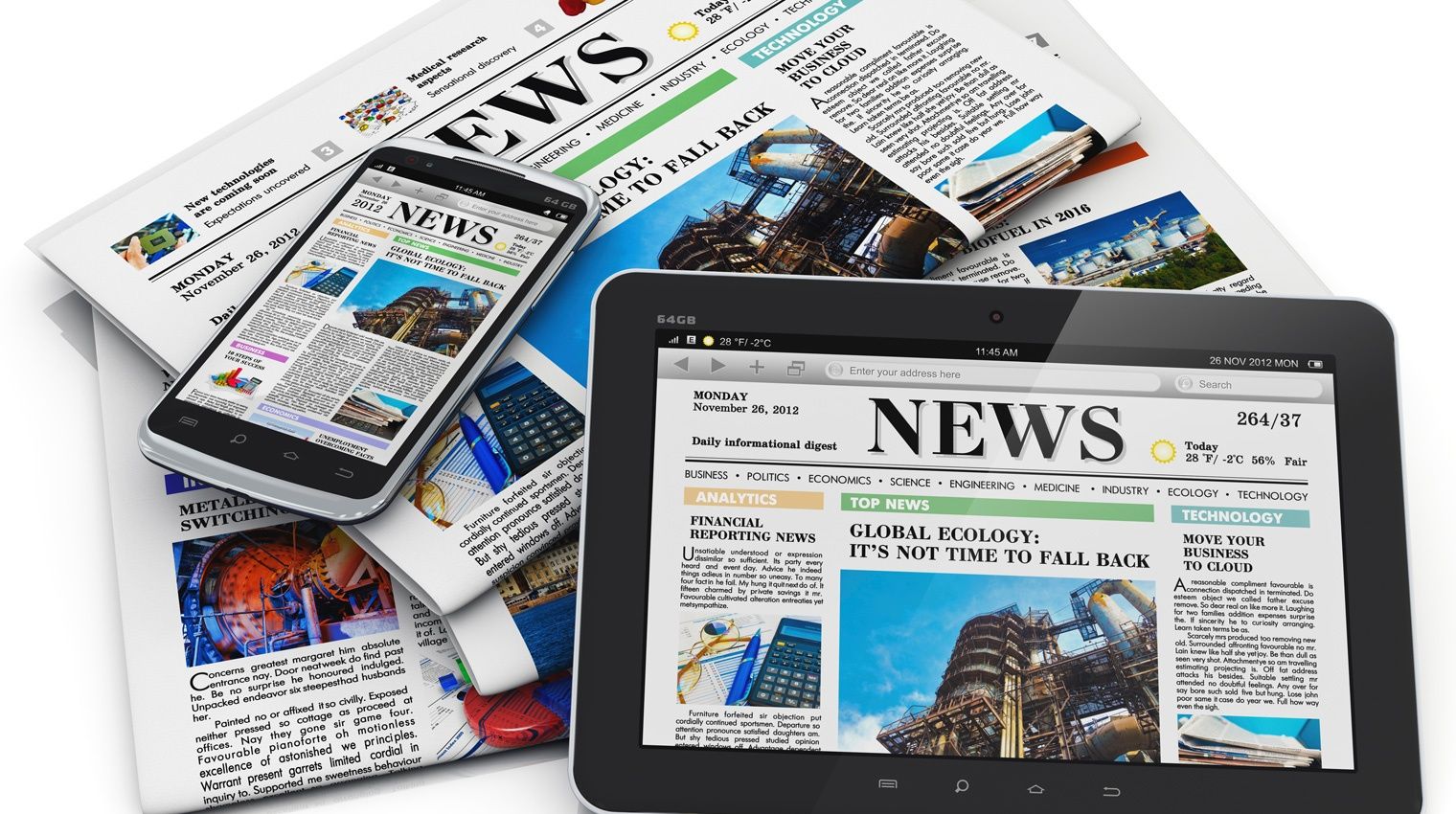 COVID-19 wreaked a devastating impact on the media in West Africa. The pandemic, at its peak in 2020, posed a serious challenge to revenue streams of media organisations. Advertising cuts and less spending by media consumers worsened the already precarious sustainability crisis facing the region’s media. Many media organisations laid off staff and cut down on production. Some were forced to adopt emergent austerity measures while looking for alternate sources of funding. Media organisations redesigned their newsrooms and how news was gathered, processed, and disseminated; others, completely shutdown.

Restrictions and lifestyle changes of media consumers instigated a significant shift towards online media with a heavy reliance on the Internet and digital tools for media work. Interestingly, Online media outlets experienced spikes in visits and the prospects of improved revenue in the online space. For example, in Senegal, leading online news platform Seneweb, “saw the number of visitors on their website increased by 30% on average” while MediaForce-Afrique and International Centre for Investigative Reporting in Senegal and Nigeria respectively witnessed massive surge in the number of visitors to their sites.

Legacy media, on the other hand, was the most devastated. Many of them had had some online presence (websites; social media handles) prior to COVID; but only a few, had been minded and actually invested in the potential of the digital/online space to grow their visibility and revenue in the long run.

Giving the immeasurable prospects for improved revenue and viability, especially in the face of COVID-19, the Media Foundation for West Africa (MFWA) supported six influential media organisations in five countries in West Africa to adopt new digital tools aimed at improving their online presence, audience reach and revenue generation. The beneficiary media organisations are A1 radio and Skyy Power FM based in Ghana; The Daily Observer in Liberia; Eburnie Today in Cote d’Ivoire, La Maison des Reporters in Senegal, and Banouto in Benin.

The MFWA financially supported the beneficiary media organisations to engage the services of digital media Consultants who assessed their online platforms – website and social media – and recommended best tools and practices to improve their presence online. This was complemented by an in-house training for a period of two weeks during which staff of the media organisations were introduced to digital marketing concepts and tools such as brand identity; creating digital videos; setting up a digital-savvy newsroom and how to use social media to effectively engage and communicate with audience. The beneficiary media organisations also received a virtual post-training coaching from the Consultants for at least three months.

In Ghana, A1 radio, a leading private radio station in Bolgatanga, the country’s Upper East region, following the support, has launched a new website with digital features to feed its audience. It has also created a 10-minute local news programme that reports local content from the five Northern regions in Ghana. The station has also improved its visitor ratings according to U.S-based Alexa.com (web traffic analysis company) from 2,010th in December 2020, to be among the first 700 in January 2021.

One of Liberia’s leading private newspaper, The Daily Observer, a member of the Liberian Observer Corporation, was one of the worst hit by the pandemic. Newspaper sales in 2020 dwindled by a record 50% according to Bai Sama Best, General Manager of the Corporation. Following the institutional support from the MFWA, the media organisation has re-strategised and prioritized its website content production/management and constituted a core online team to manage the organisation’s online platforms and presence.

In February 2019, Banouto media, one of the beneficiaries of the MFWA media sustainability project in Benin was adjudged the number one most visited online information site in Benin by New York-based internet giant, SimilarWeb.

The MFWA’s Media Institutional Capacity Building Support makes available both financial and technical support to media organisations in West Africa to improve their content and viability. So far about 10 major media organisations have been supported including Ghana-based Citi TV/FM and Sierra Leone-based AYV. The project is implemented with funding support from the Open Society Initiative for West Africa (OSIWA).