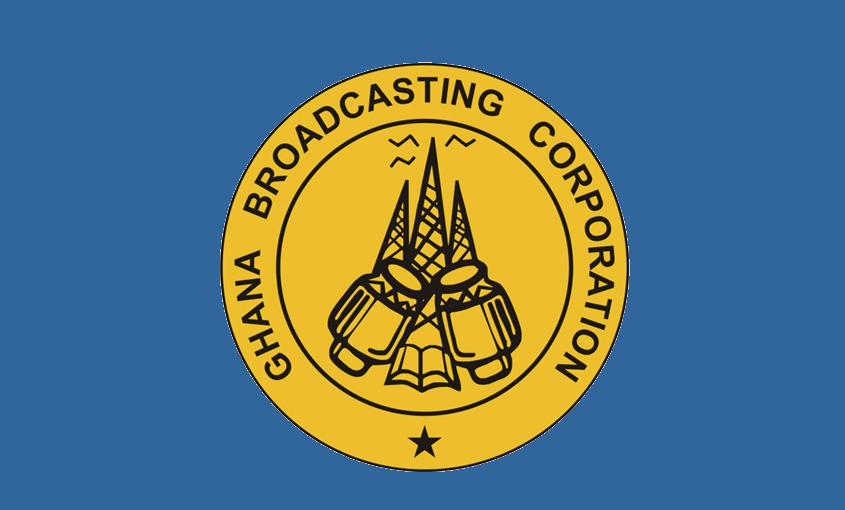 The Media Foundation for West Africa (MFWA) welcomes the Presidential decision to suspend execution of a Ministerial order to the state-owned Ghana Broadcasting Corporation GBC to surrender three of its six Digital Terrestrial Television (DTT) channels, a directive the MFWA had challenged as “illegal and inimical.”

“The president of the Republic, Nana Addo-Dankwa Akuffo-Addo, on Thursday July 23rd, 2020, directed the Minister of Communications, Hon. Ursula Owusu-Ekufful, MP, to suspend the implementation of the directives given to the Ghana Broadcasting Corporation (GBC) in connection with the reduction of GBC’s channels on the Digital Terrestrial Television (DTT) platform, pending further consultation with stakeholders” a statement from the Presidency said.

The President’s directive came three days after the MFWA petitioned the media regulator, the National Media Commission (NMC) challenging the propriety and constitutionality of the directive issued on June 26, 2020 by the Communications minister, Hon. Ursula Owusu-Ekufful.

“Not only is this attempt by the Minister of Communication to sequester three of the TV channels of the state broadcaster an expression of ministerial overreach; it also unfairly reduces the public service broadcaster’s footprint within the current 40-channels platform, the MFWA said in its petition which urged the NMC to resist the attempt.

With regard to content, the MFWA also raised concern that the withdrawal of the three channels could force GBC to cull certain programmes, which could adversely affect its inclusive programming that caters for the varied interests and diverse cultures in Ghana.

The MFWA took the government to task for disregarding the media regulator, the National Media Commission (NMC) which has oversight responsibility over all state media, including GBC as spelt out in Articles 167 – 173 of the 1992 Constitution of Ghana and other provisions on institutional governance and operational independence of the state broadcaster and media pluralism generally.

The Foundation also called on the NMC to urgently intervene to prevent the Board and GBC from complying with the illegal and inimical instruction from the Minister of Communications.

Following the MFWA petition, the NMC on July 2, 2020, issued a statement asserting its constitutional right to protect GBC from undue Executive control.

A day after the NMC’s reaction, the Presidency issued a statement suspending the order to sequester the three channels.

The MFWA hails the decision by the President as timely and appropriate. We also commend the National Media Commission for asserting its authority over GBC and constitutional obligation to insulate the state media against executive interference.

We reiterate our call on government to allow the Committee recently set up by the NMC to recommend strategies for a vibrant and viable Public Service Broadcaster to complete its work. It is our expectation that ,the recommendations of the committee will  enable each stakeholder play its role effectively to ensure a vibrant and sustainable public broadcasting service.