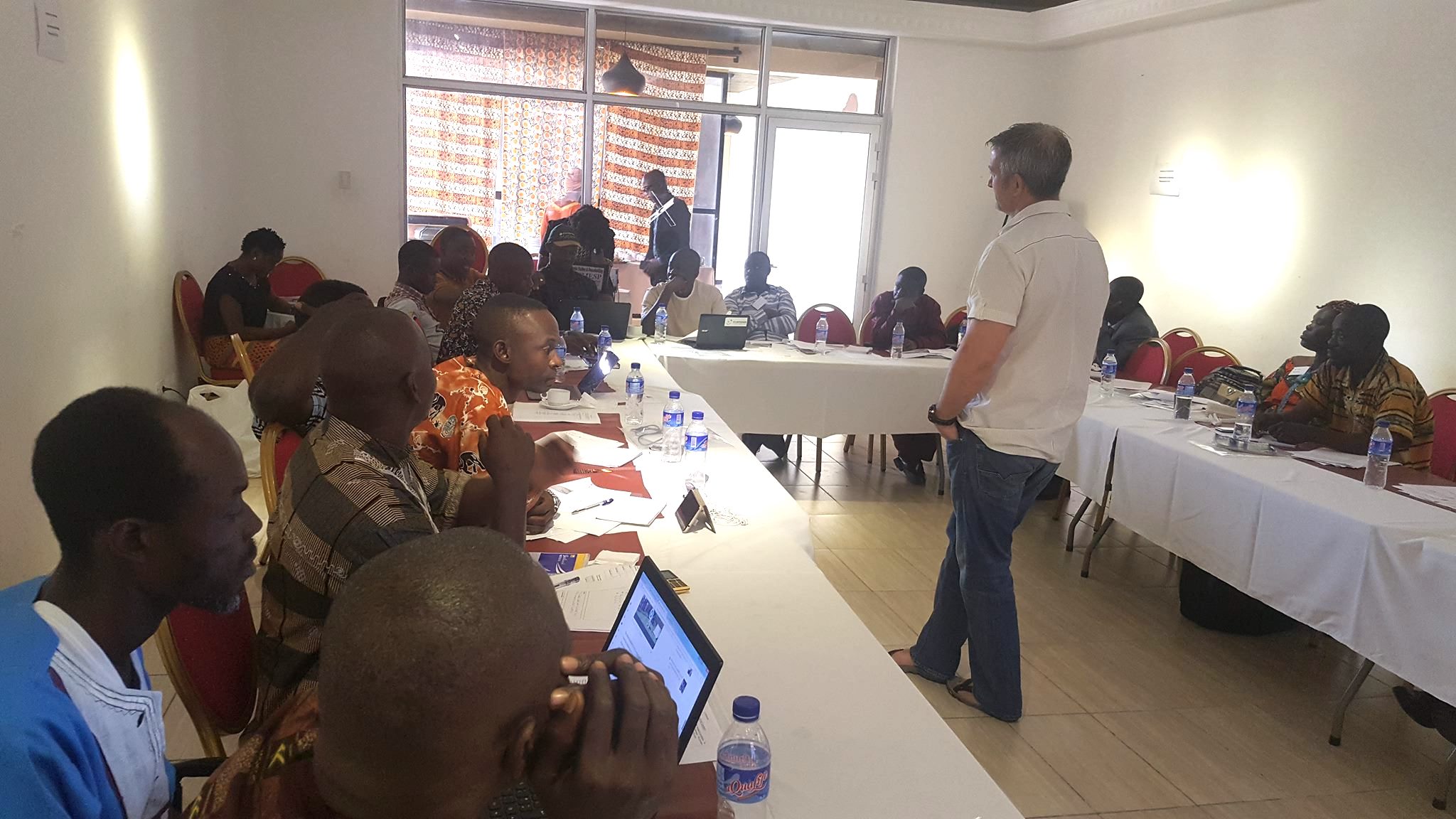 The Media Foundation for West Africa (MFWA) in partnership with the Liberia-based Center for Media Studies and Peace Building (CEMESP) is implementing a rapid response intervention aimed at addressing media safety issues before, during and after the 2017 elections in Liberia.

The intervention, which is being supported by the Denmark-based International Media Support (IMS), seeks to ensure safety of media workers so they are able to produce reliable and professional reporting that contributes to credible and peaceful elections.

It will also provide an opportunity for experience sharing between the Ghana police and the Liberian police on promoting the safety and security of journalists during electioneering period; capacity support to journalists in Liberia with regards to ensuring their safety while covering the elections as well as a space for dialogues between Liberia security forces especially the police and media workers.

25 senior journalists and editors today began a two-day hands-on training on how to provide credible, efficient and professional coverage of the elections while staying safe. The training features both local and international trainers who will build the capacity of journalists to report effectively on election-related issues and how to work effectively with police and security forces.

This will be followed by a Police-Media forum on September 21 where senior editors and journalists, Liberian Police, ECOWAS and other key actors will discuss modalities for police-media co-operation and safety of journalists during the coverage of the elections.

Ahead of Ghana’s elections in 2016, the MFWA and IMS implemented a similar intervention that contributed immensely to ensuring that the police included the safety and security of journalists in their operational plan.